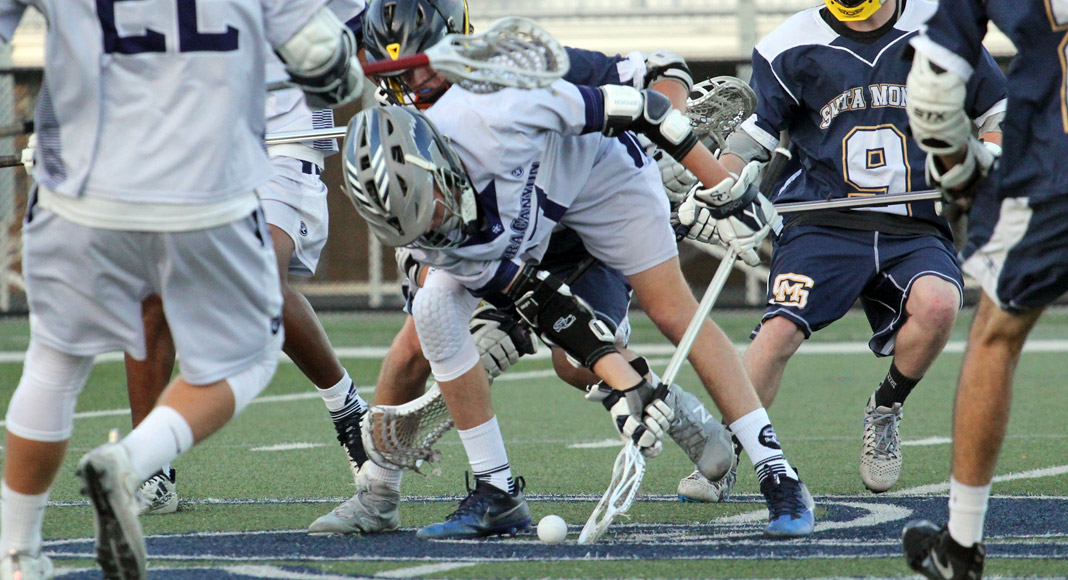 “OWU became the right choice for me after I toured this summer and saw how great of a school it was academically,” Endicott said via email. “But also, the team gave me a big and tight-knit family vibe, just like how Sierra Canyon is, and that’s what made me fall in love with the school.”

Endicott said he was seriously considering Oberlin and Colorado College, as well, but his visit to Ohio Wesleyan made the decision easy.

“I remember that exact moment when I knew Coop turned that corner to become that next-level player,” Trailblazers coach Mario Waibel said by text. “We had just lost a game, and he was upset and venting, and I told him to make a decision — take action or stop talking. And he made his decision and has been on fire since! Love that!”

Endicott credited his family and his coach for helping him reach this goal.

“I want to thank my parents for supporting me throughout the whole recruitment process,” he said, “and Mario Waibel for pushing me to be the best person I can be on and off the field. I couldn’t do it without all of their love and support.”

Cooper Endicott also plays for Waibel with the LA Heat, and he played this offseason with the Long Island Sting, as well.

“Coop is one of those kids that just grinds,” Waibel said. “He’s tough; he scraps for every GB, sacrifices his body for his teammates, scores goals. He is willing to do whatever is asked of him. He works really hard in the ‘lonely hours’ and is passionately committed to the team; and it shows on the field and in where he’s headed at the next level. He’s the kind of guy every roster must have to compete.”