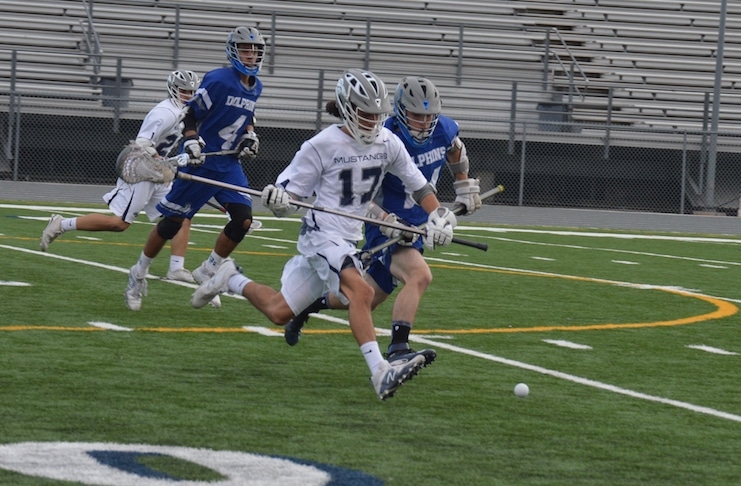 Junior Jason Kauo added to the festivities by breaking the school’s single-season assist record with a six assist night. Kauo has amassed 42 assists this season, breaking the previous record of 41 held by 2016 Senior Billy Barron. Kauo’s six assists were the theme for the night. The Mustangs had six different players score or tally an assist on the night.

The Mustangs travel south on Friday for their final league game against the South Coast League-leading San Clemente Tritons on their Senior Night.