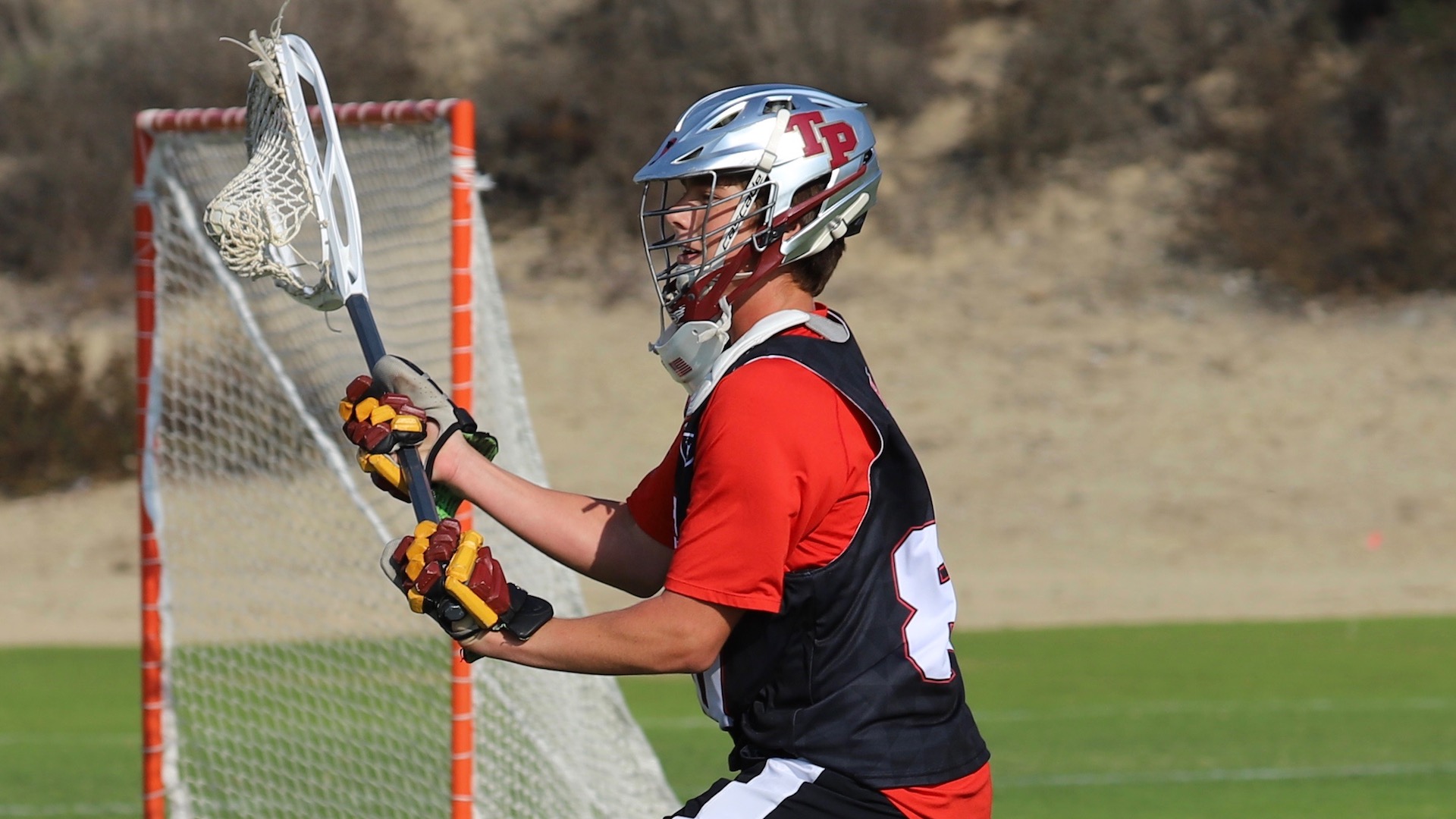 Arkison has been assisting Gavin in his recruiting efforts for two years and reports that interest in Gavin really took off after several strong performances during the summer and fall recruiting seasons and coaches began to recognize Gavin’s talent and work ethic.

“I literally told the UVA head coach and other coaches that I do not have a higher rating as far as personal or social intangibles, you want him on your team,” said Arkison.

Gavin made his decision to become a Tiger after getting to know the coaches during a campus visit. The opportunity to compete with the top programs in the country was also a deciding factor.

“I chose Towson because of the location in Baltimore, and the national schedule which includes Virginia, Georgetown, Hopkins, Loyola, Cornell, Duke, Denver and the CAA league play,” Gavin said by email,  “I had offers from other schools but not the connection I have with Coach Nadalen and Gilardi. I just really felt like it was the right school, team, and opportunity. I want to play for them.”

Listed at 6’0″, 175 pounds, Gavin has the size and athleticism to play midfield, which he did up until middle school.  The transition from outside the pipes to inside the pipes is not an easy one but Gavin put in the hard work necessary to make him a D1-caliber goalie in just a few years.

“Bobby has created this opportunity through his hard work and enviable work ethic,” Torrey Pines head coach Jono Zissi said by text message.  “Always doing extra work to hone his craft, he has steadily improved since he started playing the position in the 7th grade.  After all the dust settled, Towson seems like a great fit for him.”

In what will be music to Zissi’s ears, Gavin is not resting on the laurels of his commitment.  He seems well aware that with two seasons of high school lacrosse remaining, the hard work is just beginning if he wants to compete at a nationally ranked program like Torrey Pines and be a successful D1 goalie.  Gavin says that his near-term goals are “to increase my training schedule and focus on further developing my positional skill set while making improvements in the weight room.  I want to take advantage of the time I have to prepare for college lacrosse.”

Gavin also had a few people to thank for helping him create this opportunity.

I would like to thank my family for the sacrifices they’ve made to support me this journey.  I would like to thank Jono Zissi my head lacrosse coach at Torrey Pines High School and West Coast Starz, Christian Pastirik, former Long Island Lizard and elite shooting coach, Michael Gvozden at Goaliesmith, Adam Ghitleman at G3 and Dave O’ Niel my first RC and WCS coach for their time, experience, and direction.