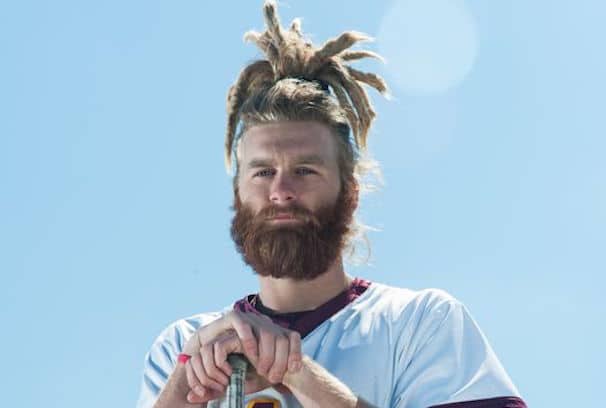 Knute Kraus graduated from Tesoro High School in 2011 as a student-athlete with Division 1 size, athleticism, and competitiveness.  At the time Orange County lacrosse was still trying to gain respect from college coaches, and although Division 1 offers for Orange County players hard to come by at the time, Kraus still had some interest from some lower-end and mid-range Division I lacrosse programs.  Nevertheless, Kraus decided to go to Division 3 national power Salisbury University instead, telling DelmarvaNow earlier this year that it all boiled down to being part of something special. “I decided if I was going to travel to the East Coast might as well win some games while I’m out there,” he said. “It’s the best decision I could have made.”

Just how good of a decision was it?  In addition to winning a national championship his freshman year, the two-time captain for the Gulls,  closed out his college career by being named the William C. Stiles Memorial Outstanding Defensive Player, as the best close defender in the country.  He  was also a First Team All American his senior year, a Second Team All American junior year, a two-time All-Capital Athletic Conference First Team honoree, and three-time member of the CAC All-Academic team.