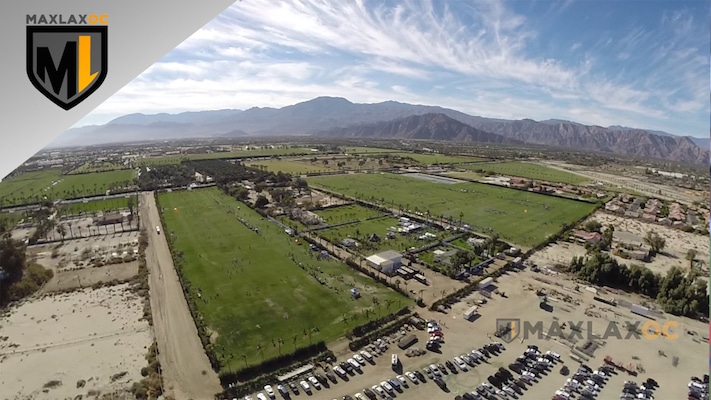 Devin Arkison of LockdownD.com spent Saturday scouting out talent at Sandstorm and came away with some positive impressions.

Gavin had a tough task between the pipes on Saturday afternoon. The young RC goalie from the class of 2020 played up for RC Burgers 18 Carolina in the Elite Division. In the third game of the day, San Diego-based RC faced an all-star cast in Team 212.

Drawing talent from as many as five western states, Team 212 was led by players like Tehoka Nanticoke (Albany), Tilman Gallagher (Michigan), and other 2017 D1 commits. Quite the challenge for a freshman goalie.

Gavin was up to the task and came up with some monster saves including three in just a two-minute span that really stood out. The first was an off-hip save he got a glove on with quick hands. Then he rejected a rip stick-side low from 10 yards. Seconds later he faced a rip that had smoke coming off it from 12 yards, but Gavin got his stick on it and sent the ball above pipe. Gavin made eight stops all told against some big shooters. That in just a half. This Dawg had some bite….

Dwzalski, a 2021 defenseman for SoCal Express, continues to impress. Similar to last week at the Del Mar Challenge, he used great footwork and a tough poke check to hold his attackman in check. Dwzalski never got beat and got some very tough ground balls. He rounds out his package with an excellent clearing game and a nice handle.

Henry, a Yorba Linda freshman (2020), had a big day playing with his varsity club team. Undersized vs 2017 and 2018 FOGO’s he won more than his fair share; 75% or so.  He continues to improve with the ball in his stick. He should get more confident as 2017 progresses.  Look out OC FOGO’s, this freshman can play…