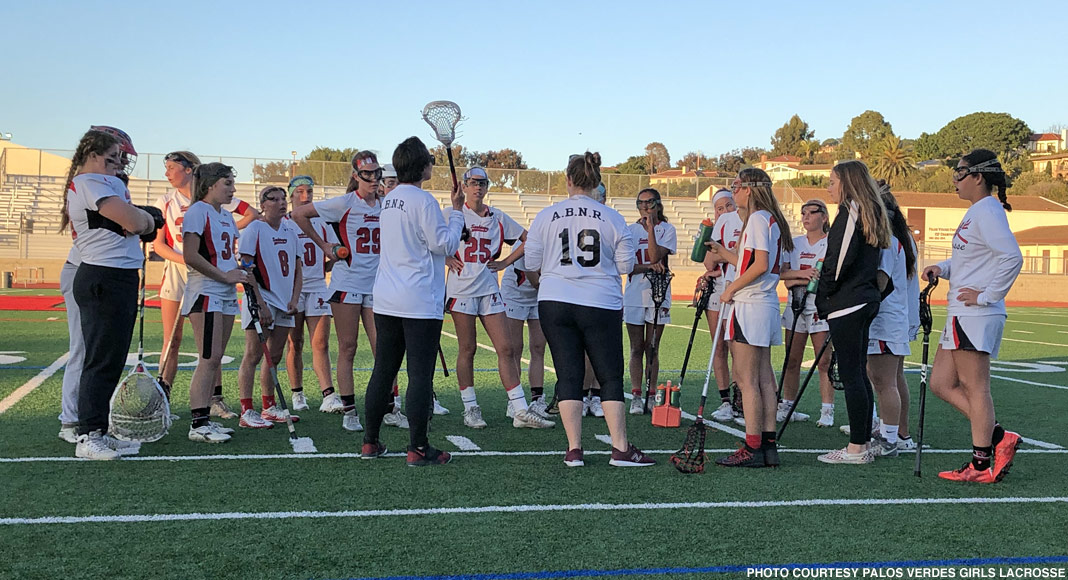 Fresh off a victory in the Rose Bowl Jamboree on March 2, No. 3 Palos Verdes opened its regular season with a decisive 16-7 win over No. 8 Glendale.

The Sea Kings started the scoring right away, running out to and early 7-1 lead behind goals from Harper Skeie, McKenzie Olsen, Kendall Hoyt and Abbie Merchant. Glendale closed the gap with three goals late in the fist half, converting on multiple free-position opportunities and pulling within 7-4 at halftime.

But PV came out red hot in the second half, reeling off six unanswered goals to all but put the game out of reach. It was the first loss of the season for the Nitros (3-1), who bounced back to beat Woodbridge on Saturday.