With a large group of returning seniors, Woodbridge girls lacrosse looks poised to make another playoff run and improve upon last season’s 8-9 record. The Warriors also have a program milestone within their reach in 2017.  Head coach Grant Davis offers up five things to know. 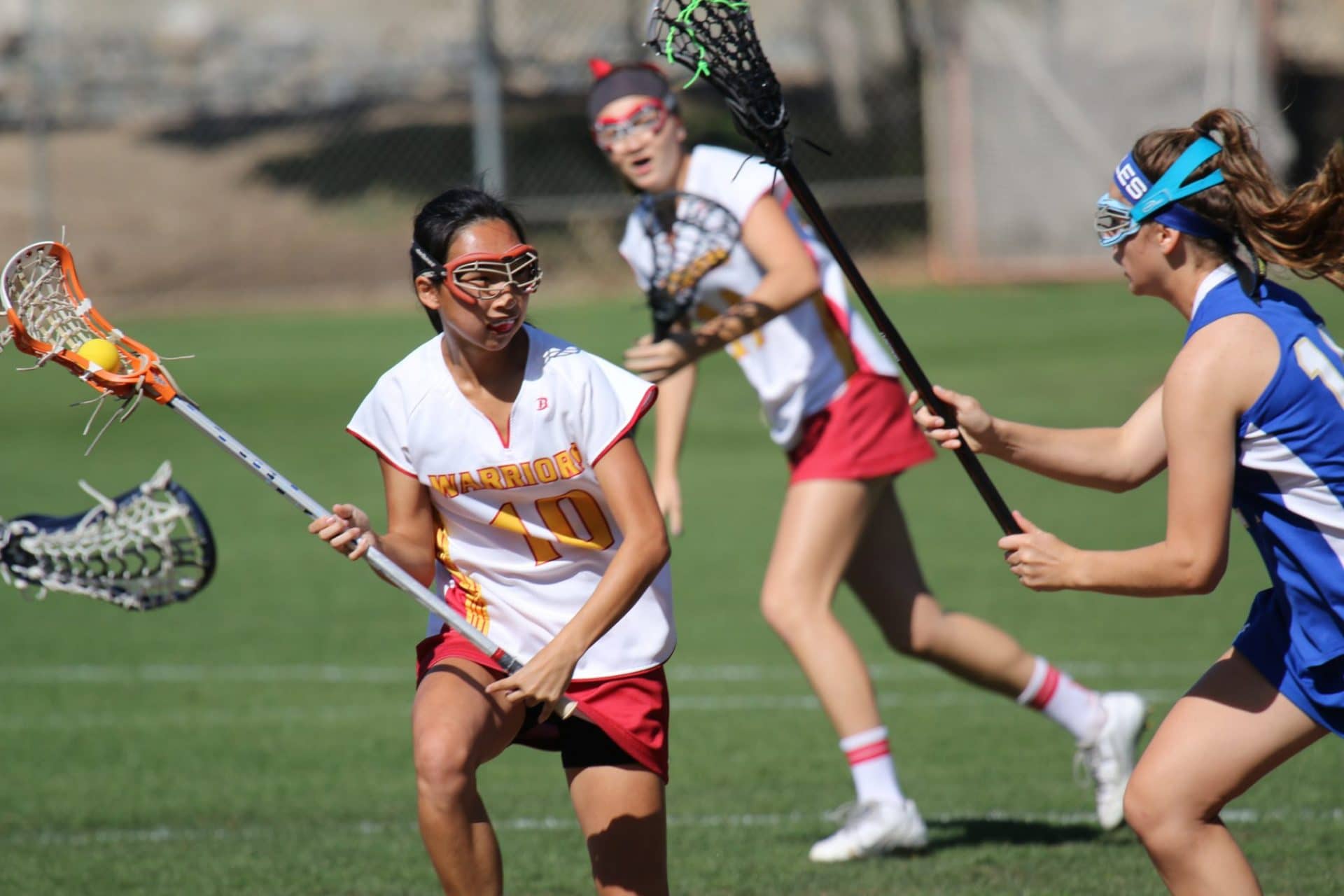 This year’s Varsity team features seventeen seniors, all of whom are four-year players in the program. This graduating class is more than twice as large as any graduating class in program history. The Warriors hope this group’s veteran-savvy and the number of years playing with one another pay off on the field this year, under the leadership of returning All-PCL senior defenders Mia Ajiro and Sarah Morgan. Other returning senior starters include goalie Sara Sloniger, Anna Turner, Nikki Drake, Ashley Leiva, Andrea Aguilar, Yasamin Salari and Jennifer Jaing. 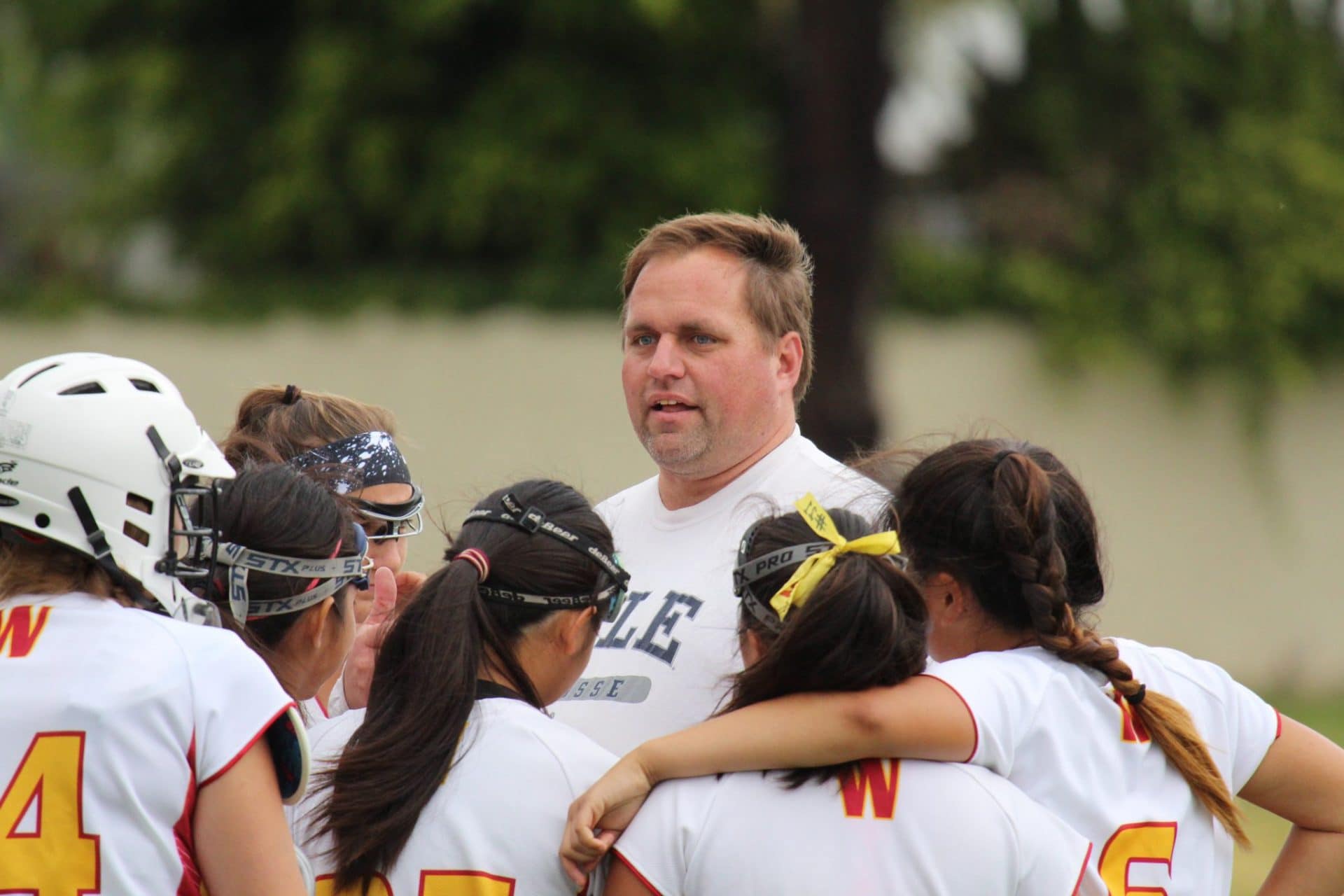 …but the coach remains the same. Woodbridge has had only one head coach, Grant Davis, in its entire ten-year history. His record over that time period is 90-77-3, so a strong season could see Coach Davis enjoy his 100th win in 2017. 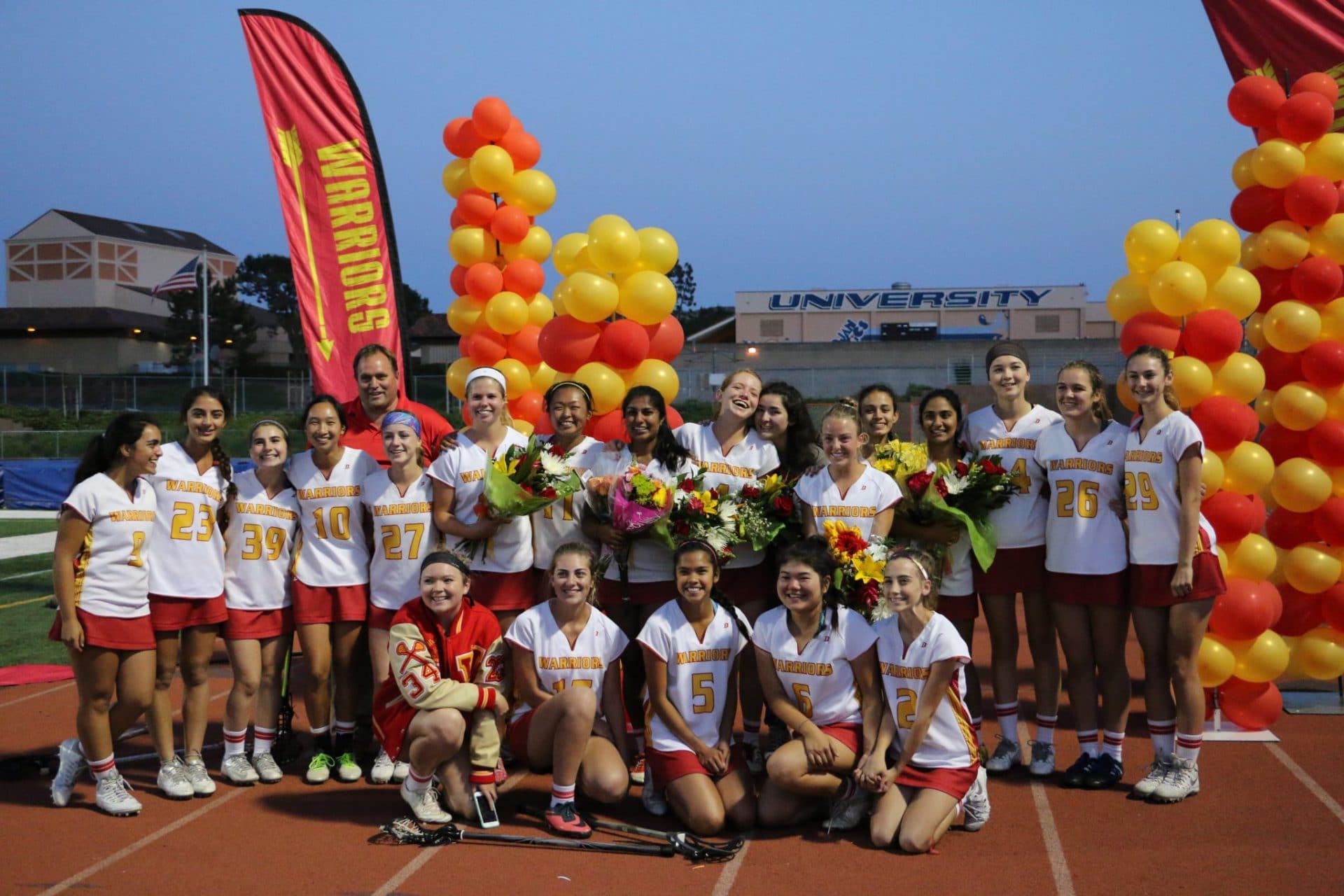 Woodbridge has lost only one game to any of its three district opponents (Uni, Northwood, and Irvine) since 2010 – last year’s loss to University.

Without an established youth team in Irvine developing players, most Warriors – including over 85% of this year’s team – pick up a lacrosse stick for the first time their freshmen year of high school. The program prides itself on its player development, building a life-long love of the game in new players, and on having made the playoffs four of the past five years with these enthusiastic young athletes. 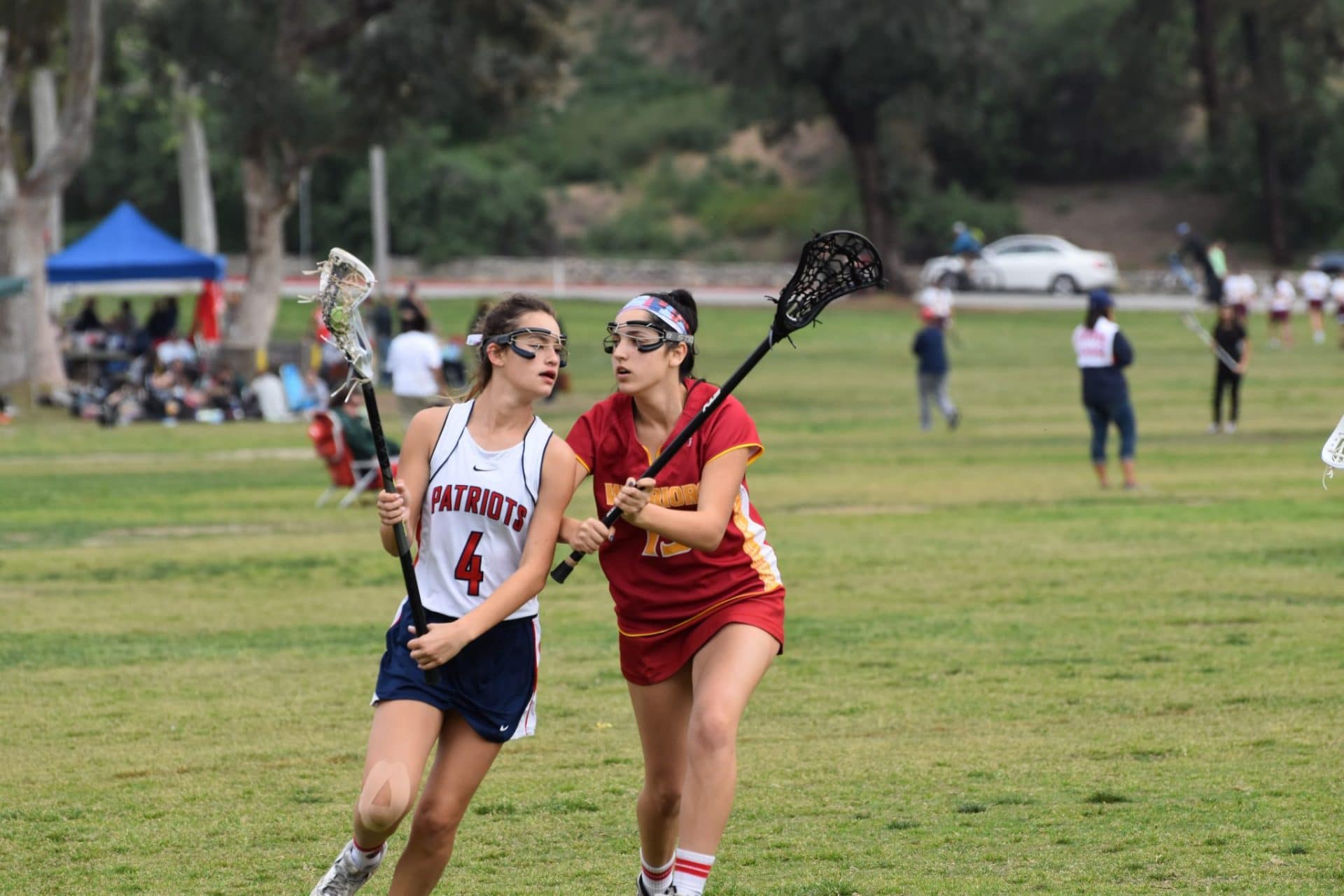 The Warriors work hard both in the classroom and on the field all year long. One key to their success is their year-round Olympic lifting and strength and conditioning program, led by Woodbridge Head Strength and Conditioning Coach Eric Burkhardt and Head Coach Grant Davis, a former NSCA certified Strength and Conditioning Specialist. All of that dedication to fitness and wall ball does not keep the Warriors from their studies however, as a remarkable 75% of the team achieved a 3.8 GPA or higher last year!