5 Things to Know About the St. Margaret’s Girls’ Lacrosse Team 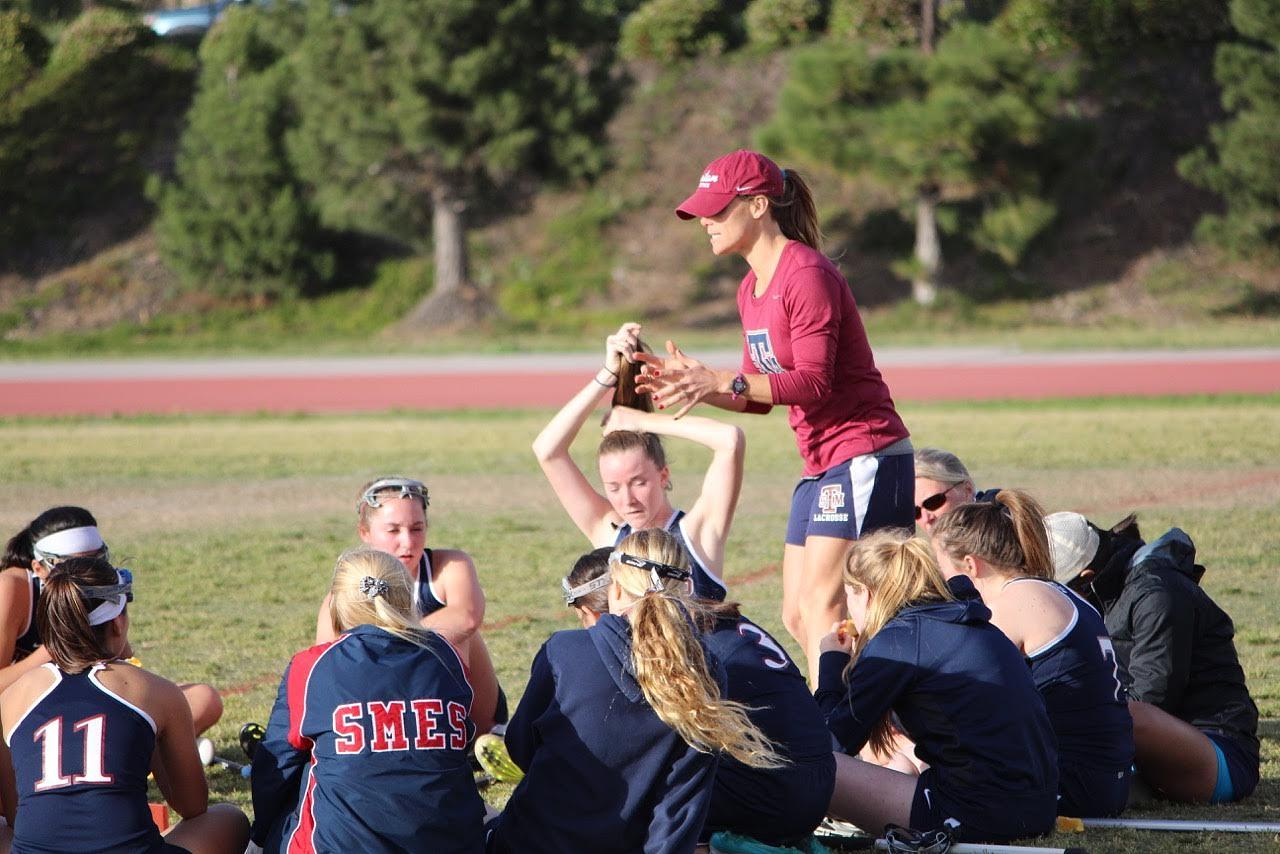 The St. Margaret’s girls’ lacrosse team finished 2016 with a 13-1 regular season record, the best in program history and good enough for the No. 2 seed in the playoffs.  The Tartans reached the second round before getting upset by no. 10 Newport Harbor in a double overtime thriller.  Here are five things to know about the Tartans, courtesy of captains Cameron Manor and Cailin Young, as they prepare for 2017. 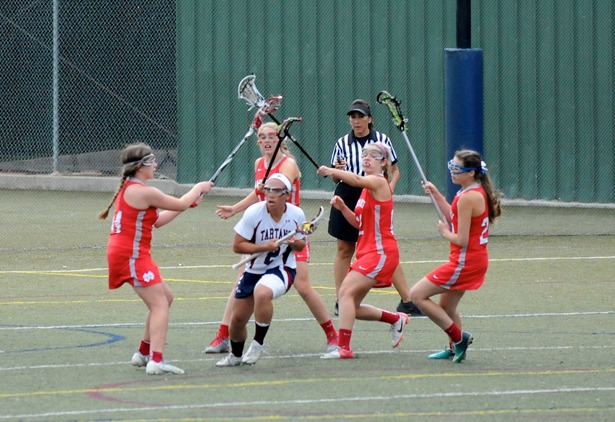 Noelani Murayama was a huge leader on the Tartan offense last year. Not only was she able to put points on the scoreboard, she did a great job leading plays and creating unity on our attacking side. This year she will be playing for the Cal Bears, and we are very excited to watch her and cheer her on! 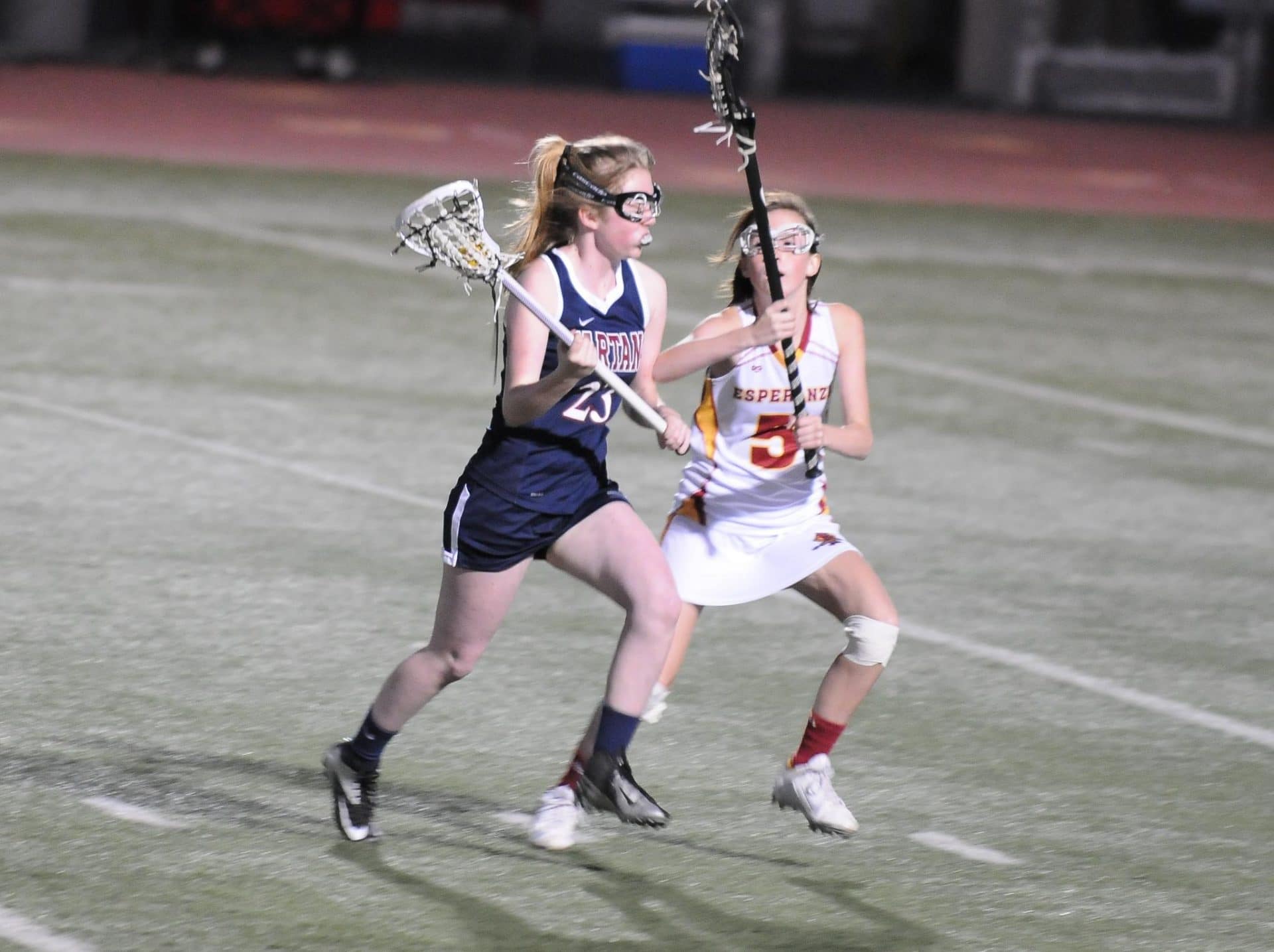 We hope to add a JV program this year. As Tartan girls’ lacrosse grows more competitive, we have attracted younger girls to the sport. It has been difficult at times to have only one varsity team, as there is a wide range of skill and experience and new players don’t have the time to develop themselves as players before being thrown into highly competitive games. In adding a JV team, younger girls will have the opportunity to learn the sport in a developmental environment and can eventually bring a higher level of lacrosse skill to the varsity team. 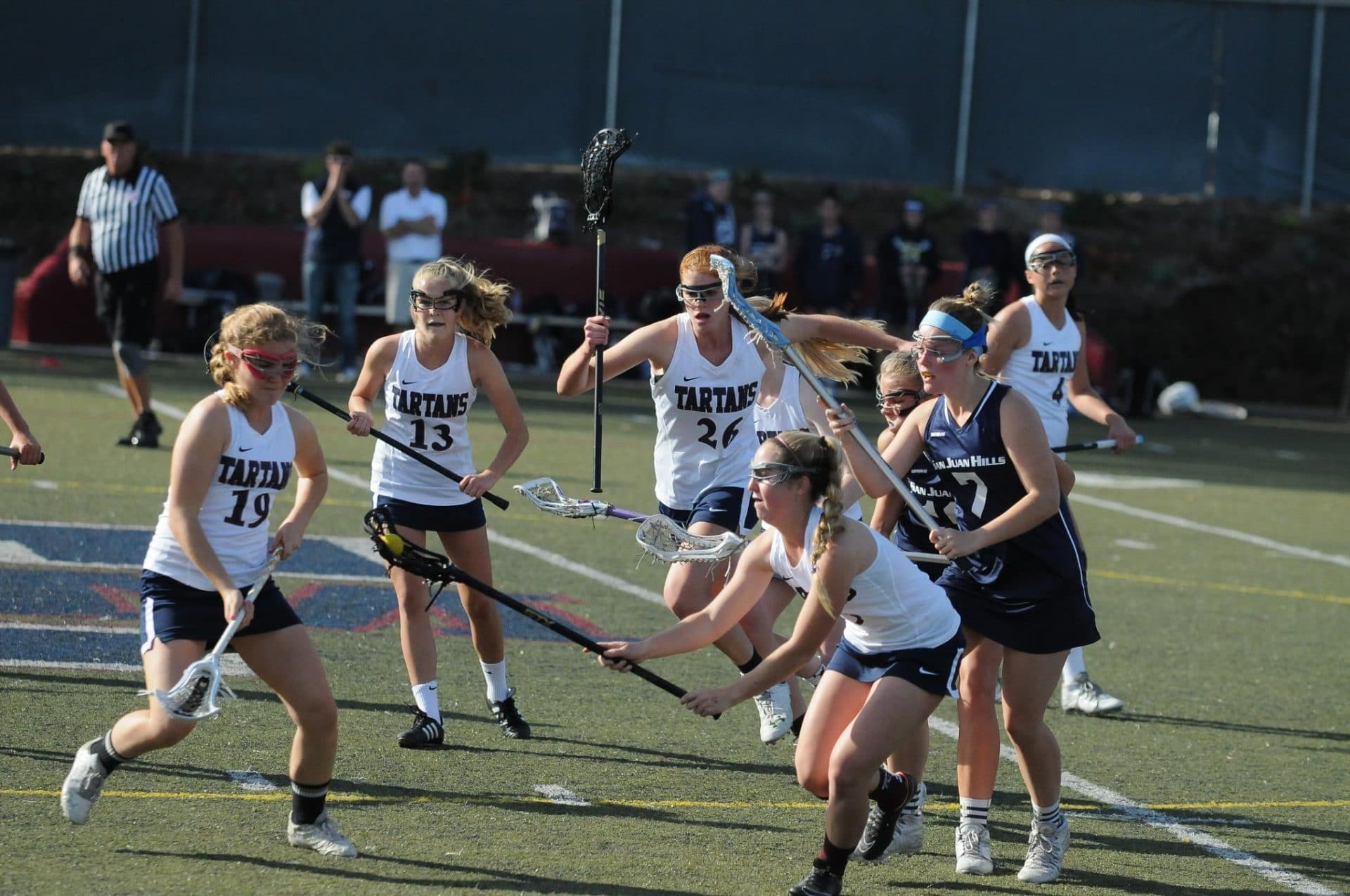 Last year was a very significant season for the Tartan girls’ lacrosse team. We established ourselves one of the most competitive teams in Orange County, and we plan to head into the 2017 season with the same mentality and win a championship. 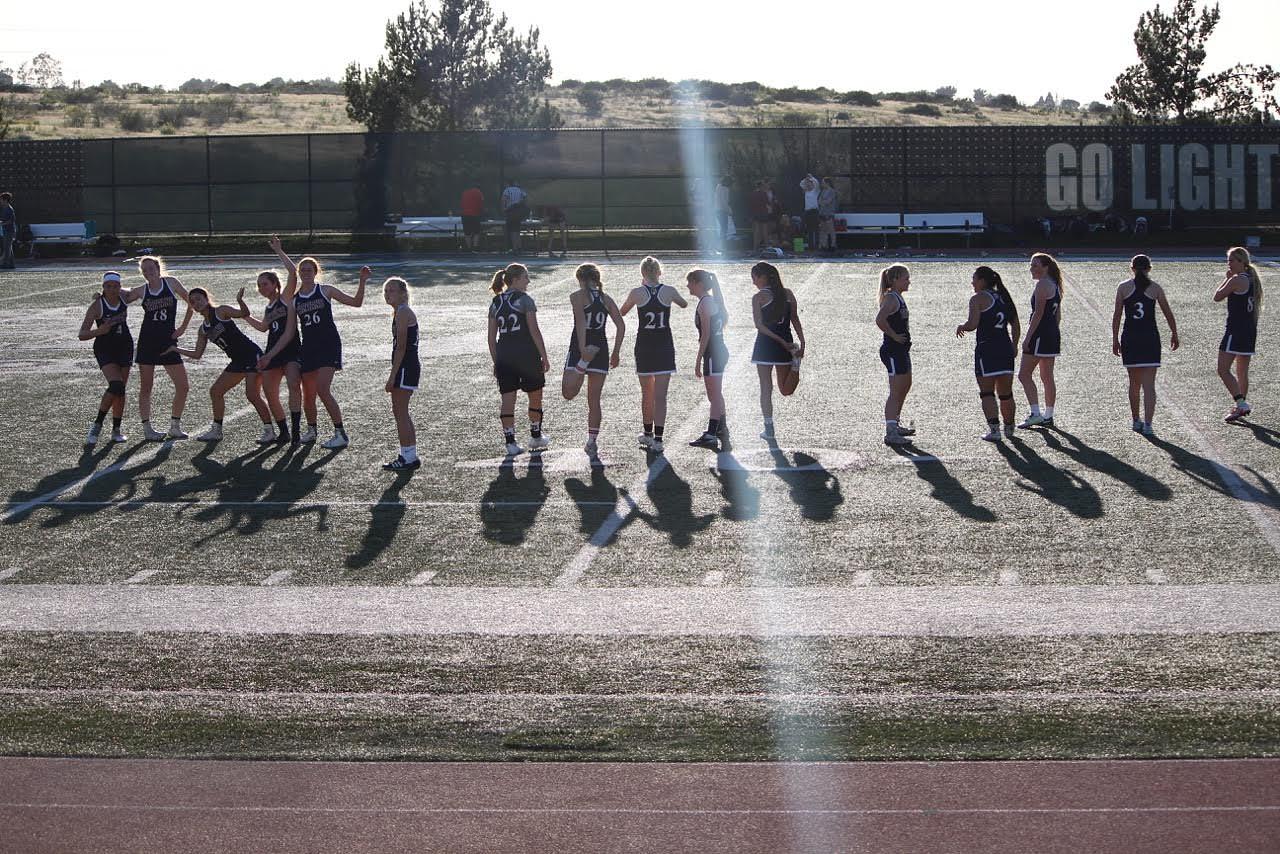 Weight-room participation is always a strength of the Tartan girls’ lacrosse team. St. Margaret’s encourages each athlete to be involved in many sports, and so I would say that we have a very athletic team in general. Whether or not we are competing in another sport, our team takes fitness very seriously. 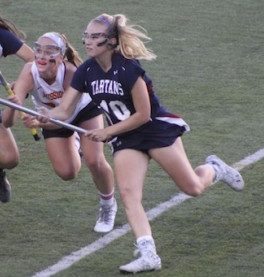 This season we will have a rematch against Newport Harbor in-season. This is the first season the Tartans will face the Sailors in regular season play. Last season we lost to the Sailors in double overtime in the second round of playoffs. This should be an exciting game!