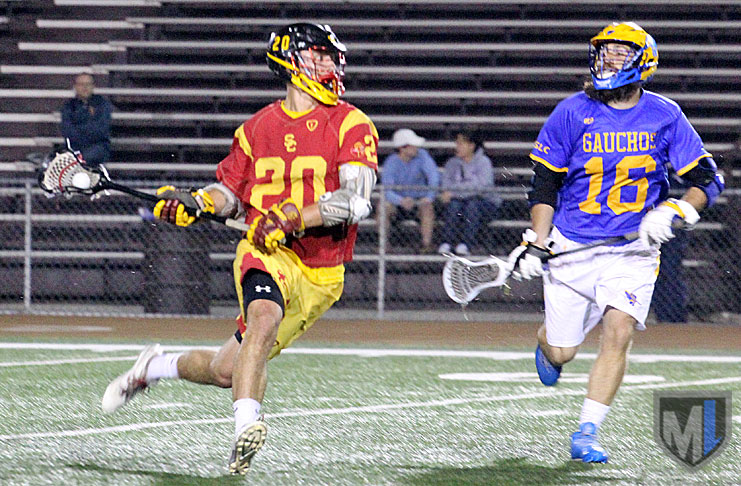 The Trojans of USC enter the 2016-17 school year with their third head coach in as many years, but the program nevertheless is stronger than ever and coming off its first winning season and first playoff berth.

“We continue to teach kids to play, achieve goals and move the program forward,” General Manager Charlie Meister said. “It takes time to change a culture, but more importantly the kids are having fun and representing USC.”

Meister shared a list of things to know about the Trojans heading into this school year. (We asked for five, but Charlie sent along bonus “things to know.”)