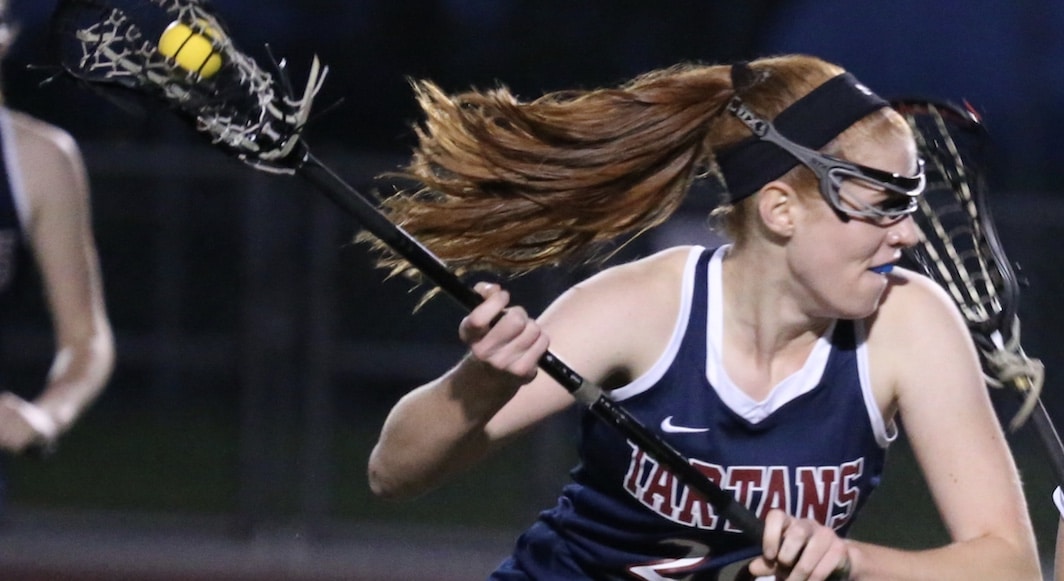 St. Margaret’s senior captains Emily Suh and Cailin Young offered up these things to Know about the 2018 Tartans.

1. At the end of last season we said goodbye to four-year starter Cameron Manor. Being named an All-American her junior and senior year, Manor had a major impact on the team starting her freshman year. She created team unity on and off the field, and her presence will be missed greatly. This year she will be playing for West Point, and we cannot wait to cheer her on.

2.  Fifteen out of twenty-two players on the St. Margaret’s Girls Lacrosse roster compete two or more Varsity sports throughout the school year. This diverse mix of talented athletes creates a dynamic group with unique skills and attributes. Some of the sports played by the Tartans in the fall and winter include Cross Country, Volleyball, Tennis, Soccer and Basketball.

3.  Suh and Young have been named captains for the 2018 season. Both seniors are looking forward to playing at the next level after graduation. Suh will be playing at Embry-Riddle Aeronautical University next year, and Young will be playing at San Diego State University. The two are strong leaders with inspiring work ethics and experience on the field.  Also competing in their final seasons are Ellie Jones in goal and Kinsale Hueston on attack.

4.  We are so blessed and honored to have Holly McGarvie Reilly as our head coach for the 5th straight season. After having a beautiful baby boy in February of last year, this season she’ll be back in full strength. This stellar athlete represented the USA in the 2009 and 2013 Lacrosse World Cup Championships; recently, she has been drafted to the Philadelphia Fire for the inaugural season of the Women’s Professional Lacrosse League.

5.  This season, we will have the opportunity to travel to San Francisco to play teams outside of Orange County. We will be playing Novato and St. Ignatius, two powerhouses of California. This trip will challenge the team and will be essential to the growth of the program.