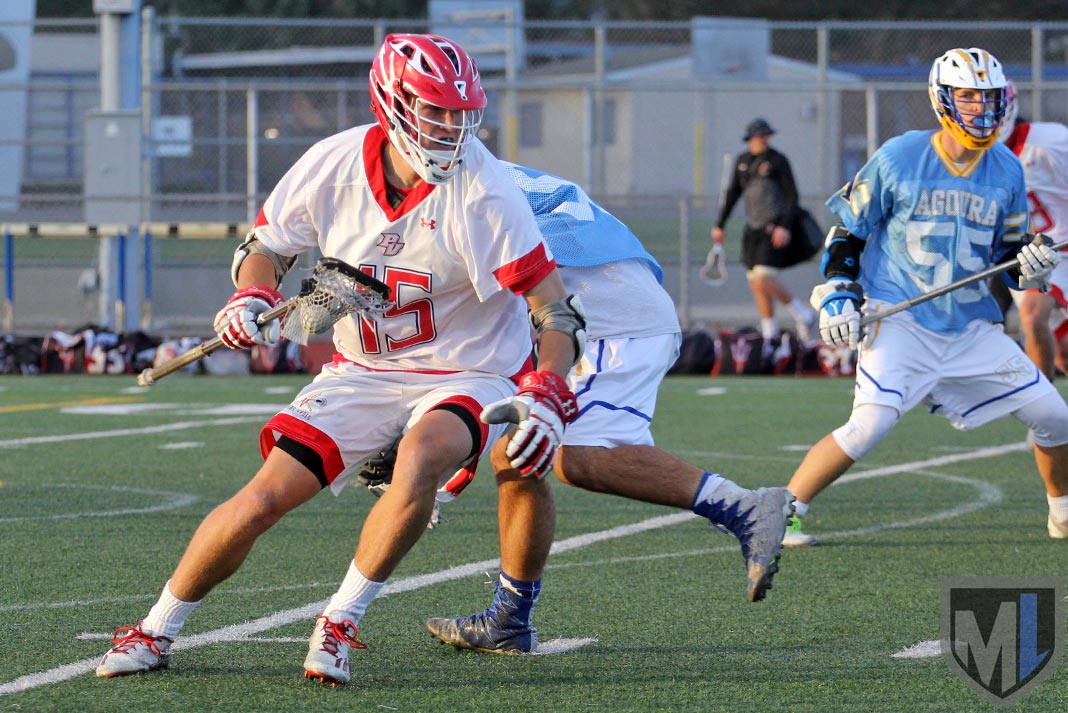 The Palos Verdes Sea Kings are coming off a 17-5 season that saw them reach the US Lacrosse Los Angeles title game for the eighth consecutive year. Coach Jimmy Borell provided some things to know about the Sea Kings in advance of the 2018 season.

• Had 10 of our guys go down to Nicaragua to work with the kids and serve the communities in need with Lacrosse the Nations: Hart Swan and Birk Swan, Neil Randall, Colin Fitt, Josh Park (2016 Bob Scott Award Winner), Garrett Smith, Dawson Michel, Kyle McCann, Landon Smith and Gage Rowland.

• Senior middie Beau Sabosky has been working extremely hard rehabbing from a torn ACL suffered at the beginning of summer and is looking to make a full recovery by the beginning of the season.

• We will have three new starting attackmen this season after graduating everyone.

• Pumped to not have to play against Joe Theuer ever again. [The Loyola goalie made 15 saves in last season’s title-game victory over PV.]