Mater Dei boys’ lacrosse has been on the rise since Johnny Rodriguez took over as head coach in 2016.  Five wins in 2015, six wins in 2016, and 12 wins last season.  Can Coach Rodriguez and the Monarchs continue the trend? MaxLax checks in with the Monarchs with these things to know about Mater Dei boys lacrosse. 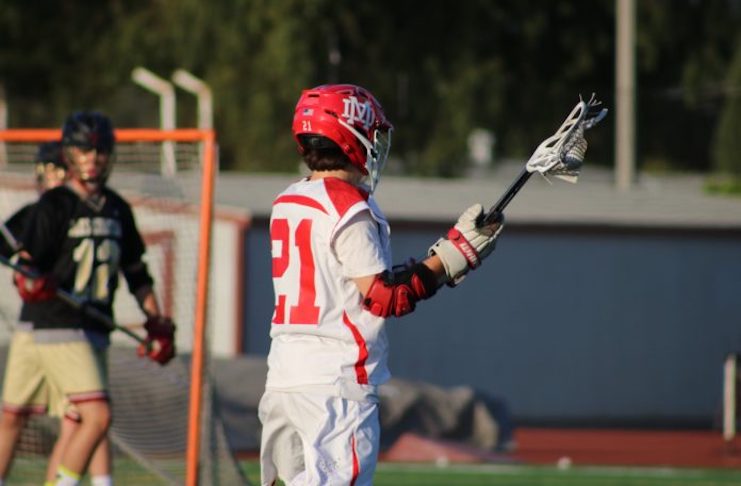 Sean Homsy – Starting Goalie.  Trevor Lopez is the lead candidate to take over for Homsy but has no varsity experience. His work ethic this offseason is critical to be a trustworthy option for the Monarchs this spring.
Nick Sando – Midfield
The Monarchs will look to replace the reigning Trinity League Offensive MVP. Sando was a party starter in terms of initiating and making plays for the offense last season.
Will Yeager – Defense
Communication and leadership are integral pieces to every team. The Monarch’s defensive MVP from last season will be missed but who will be the new general of the Monarch’s defense?

Luke Phipps – Coach Phipps is in his 4th year in his coaching career and previously coached at Westlake HS in Dallas, Texas as an offensive coordinator. Luke was a 3x All-American Attackman at Salisbury University in MarlyaMarylandh Phipps will head the JV Program and double up to help out with the offense on the varsity team. 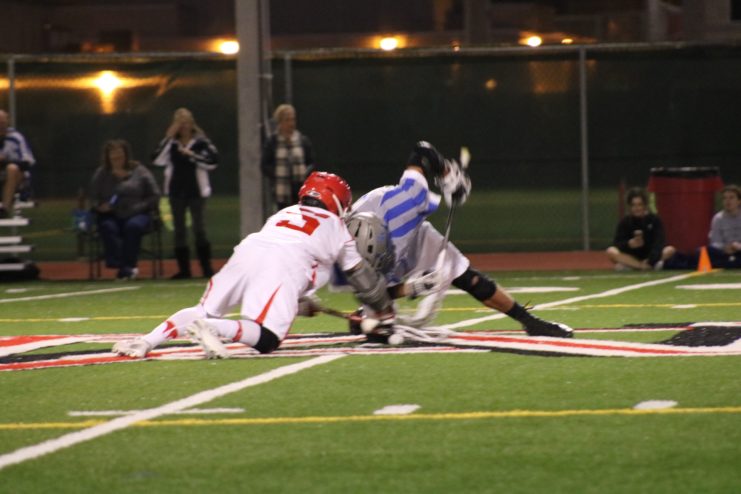 Mater Dei will face the toughest schedule in program history this season. On top of playing in one of the more competitive leagues (Trinity), the Monarchs will also be playing two state champions from Nevada and Utah, as well as Mount St. Joseph HS from Baltimore, MD.

The Monarchs will be traveling up to Santa Barbara for a team building weekend this fall. They will be driving up together, rooming together, and spending time together on and off the field as they compete in the Santa Barbara Showdown Tournament Oct. 14-15.