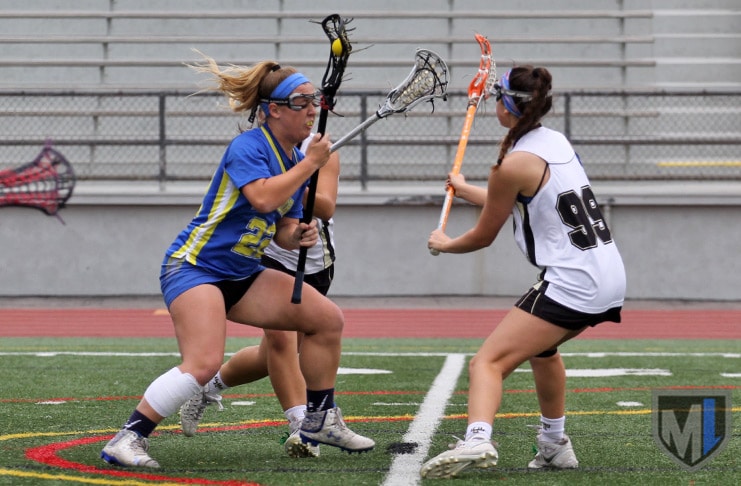 The Agoura girls lacrosse team went 14-5 and reached the US Lacrosse Southern Section North semifinals last spring. It was a bounce-back year after the team slipped to 9-8 in 2015, one season after winning the North championship.

Coach Steve Omlor offered up some things to know about the Chargers heading into the new school year: