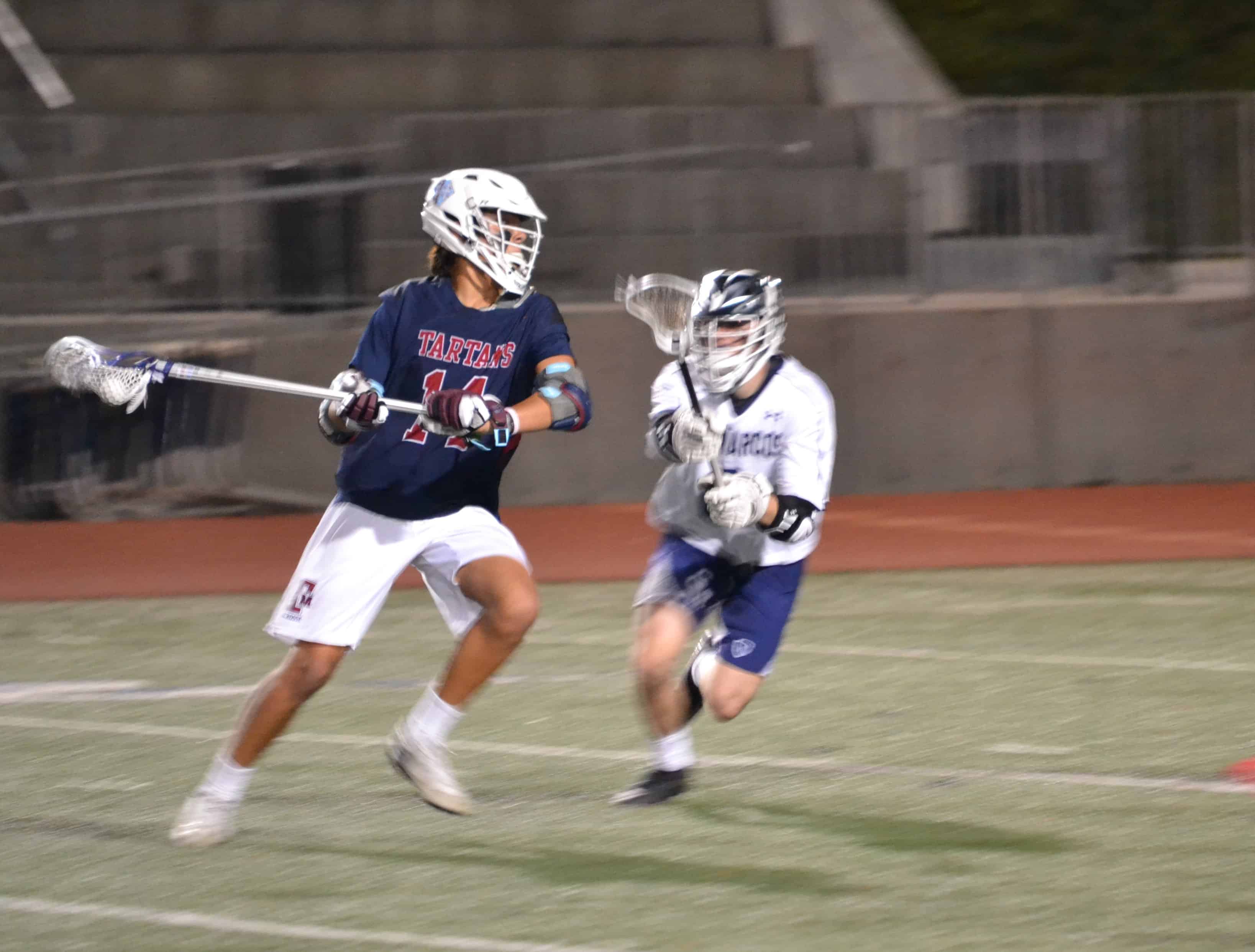 The St. Margaret’s class of 2022 showed that their present may be as bright as their future in their 17-3 season opening game against San Marcos on Friday night. Sophomore Will Stahl led all scorers with six points (5g, 1a) and classmate Matt Groeninger (3g, 2a) was right behind him to lead the Tartans to a 17-3 win.

In fact, sophomores scored all but two of Tartans’ goals in their 17-3 win. The other two goals were provided by freshman Owen Binder (2g, 1a).

The Tartans were a little slow getting started. San Marcos tallied first and it took Groeninger until midway into the first quarter to put the first St. Margaret’s point of 2020 on the board.

Form that point forward, things got much easier for the Tartans and they steadily added to their point total as the game progressed. San Marcos did not score again until late in the third quarter when it took advantage of an extra man opportunity to make it 12-2. The Tartans continued to roll after that until the final whistle blew with the score 17-3 in their favor.

Hayden Chester lead a strong team defensive effort with 5 ground balls and 2 caused turnovers. Sebastien Chicas had a quite night between the pipes with 4 saves and 2 goals allowed.