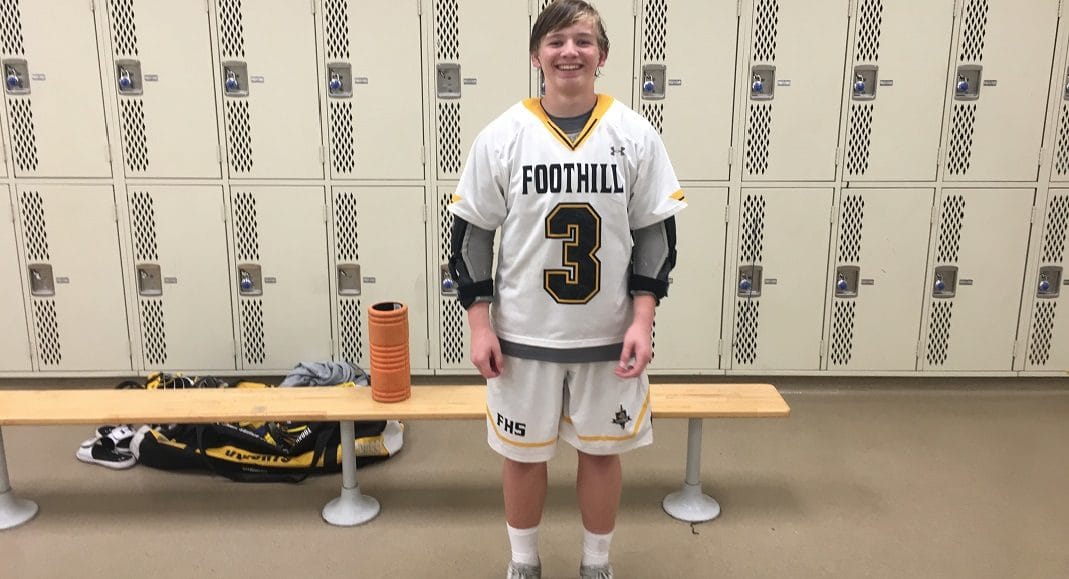 “We’re just trying to push the pace a little bit. We’re trying to get out and the defense is taking some risks. It’s [the game against Westlake] is a great lead-up game for us. We got five really strong competitors coming up next,” Foothill coach Jon Fox said. “Westlake is a really athletic team. They have some really nice players that can get the ball down the field, they show their athleticism and hustle and heart. We were not wanting them to score, but they kept breaking through and putting some nice goals away.”

After the Knights gave up the first goal of the game to the Warriors, the Knights recovered by scoring the next three goals and led 8-2 after the first quarter. They would never look back.  Every time the Warriors started to string together goals, the Knights answered back and led 12-6 at halftime.

After the first half, the Knights were in no danger whatsoever, as their offensive depth and stifling defense proved to be too much for the Warriors.

“I think we’re running through plays a lot better, everybody is getting a lot more comfortable with whose on the field and trusting each other,” Kayl said.

Duke Cohen led the Warriors with five goals while Seamus O’Brien had four goals. Nick Reilly and Jacob Martin scored two goals apiece for Westlake, which got six saves from Jackson Hren and Matt Reznick. Martin, who also stood out at the faceoff circle, chipped in four assists.