The OC in the NCAA 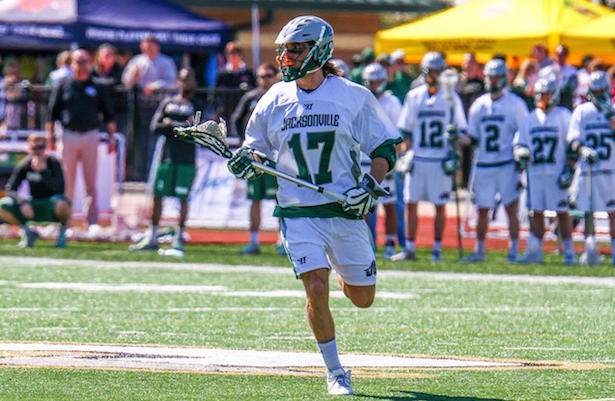 Franciscan University freshman Alex Perez has 36 saves in four games for the Barons.

Gordon College sophomore Owenn Geis has 34 GBs, 16 CTOs, 2 goals and an assist while starting 10 games for the 4-8 Fighting Scots.

MIT sophomore Michael Traub (Aliso Niguel 2013) has 13 goals and 9 assists for the 7-3 MIT Engineers.  Traub has started in all 10 games.

Ohio Wesleyan sophomore Chandler Rendl has appeared in four games for the 10-0 Battling Bishops who are ranked No. 4.

Senior captain Knute Kraus has 32 GBs and 18 CTOs for the No. 11 Salisbury Gulls.  The Gulls are 9-4 this season and Kraus has started in all 13 games.

Sophomore Jordan Riggs (San Clemente, 2013) has two goals and an assist playing in nine games for the 4-8 Southwestern University Pirates.