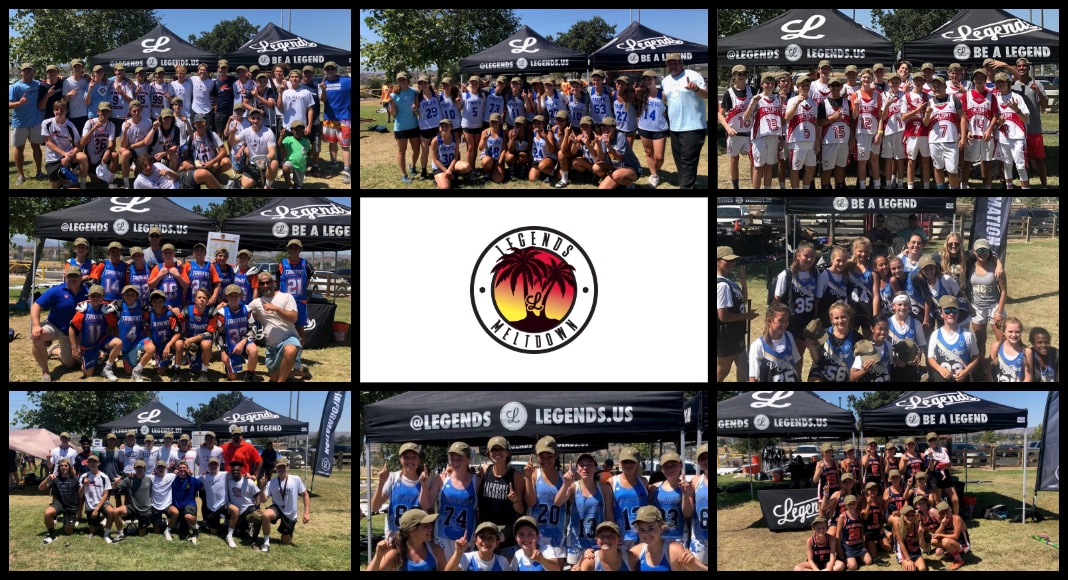 The LA Mavs swept up in the Boys’ High School Elite bracket, ending the weekend with a perfect 5-0 record and the Elite Championship. 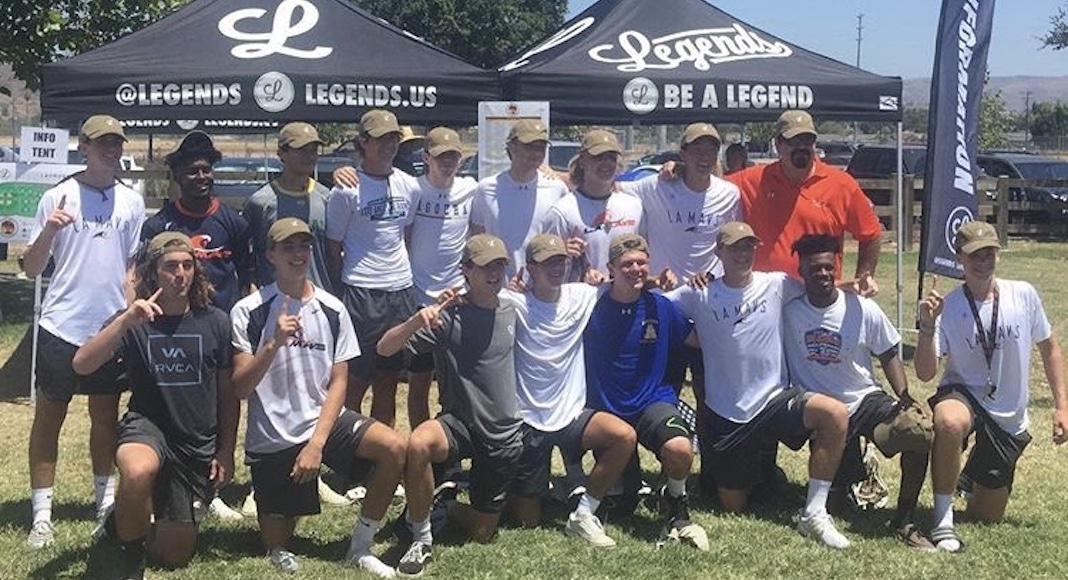 LA Mavs A Lock Down the Boys High School Championship

Maybe they should rename the LA Mavs A the LA Mavs D.  Mavs A went into lockdown mode giving up only nine goals in their five games while securing two shutouts.  The Mavs defeated Factory Select 11-3 in the Championship game and outscored the competition by a cumulative 56-6. 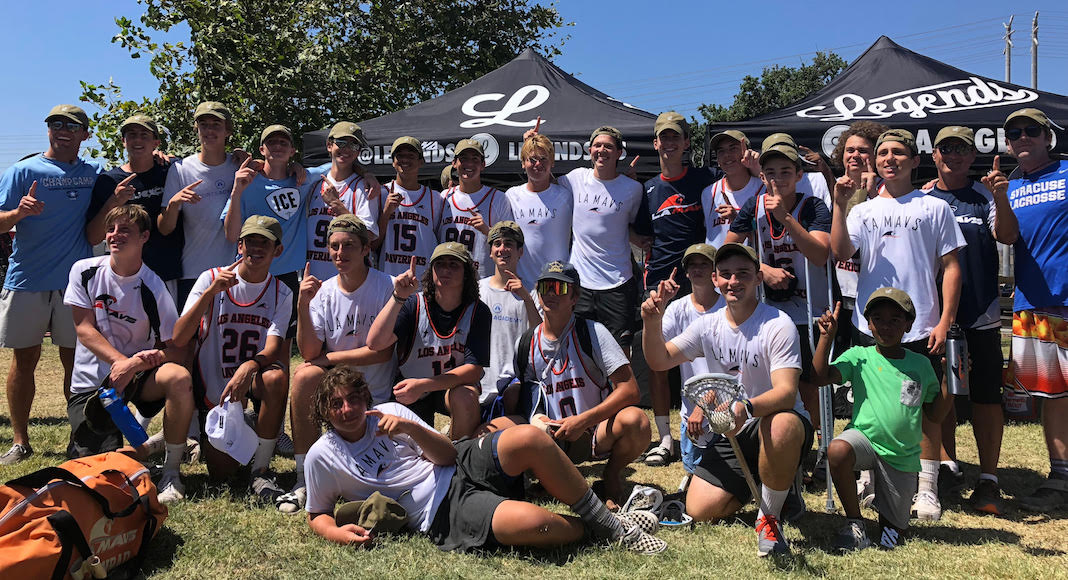 Factory Select put on their hardhats and went to work on the boys U15 bracket this weekend. FS gave up just two goals per game while cruising to the championship, which was clinched with a 9-2 win over the Legends Misfits on Sunday afternoon.

Congrats to our Factory 22/23 team for finishing the year on a high note winning the Legends meltdown! And huge thanks to coach @atdahms for coaching em up! #palosverdeslacrosse #southbaylacrosse #bethebest

Trident Brings Home the U13 ‘ship

Trident 2023 defeated the LA Mavs 2023 12-3 on Sunday afternoon to win the Boys U13 championship. After edging the same Mavs team 6-4 in the tournament opener, Trident hit their stride winning their remaing games by an average differential of 9 goals per game.

Silverfin Black Brings Home the Gold in Boys U-11 Bracket

Silverfin 25/26 Black stormed through the U-11 field with a perfect 4-0 record while displaying impressive skills at both ends of the field. SFB allowed only 2 goals per game while notching an average of 13 goals per game. Not far behind the black team was the next generation of Silverfins. The Silverfin 26/27 Red team ended the weekend with a 2-2 record.

West Coast Starz MS Gold edged the top-seeded Pacific Falcons U-14 6-5 on Sunday afternoon to bring home the Girls Middle School championship. Both teams entered the championship game undefeated. Credit to the WCS defense for holding the Falcons offense to their lowest offensive output of the weekend.

💛💙🌟 were in action in 3 time zones this weekend!! Back home on the Best Coast our MS Gold team brought home their 2nd 🏆 of the summer by winning the Legends Meltdown!! Congrats girls!

The Pacific Falcons Blue defeated Scream Elite 9-8 on Sunday to bring home the Girls Elite Championship. In perhaps the most competitive bracket of the 2018 Meltdown three teams finished pool play with one loss. The Pacific Falcons White were the odd girl out based on the goals allowed tiebreaker. PFB then went on to hold off Scream in the championship game. 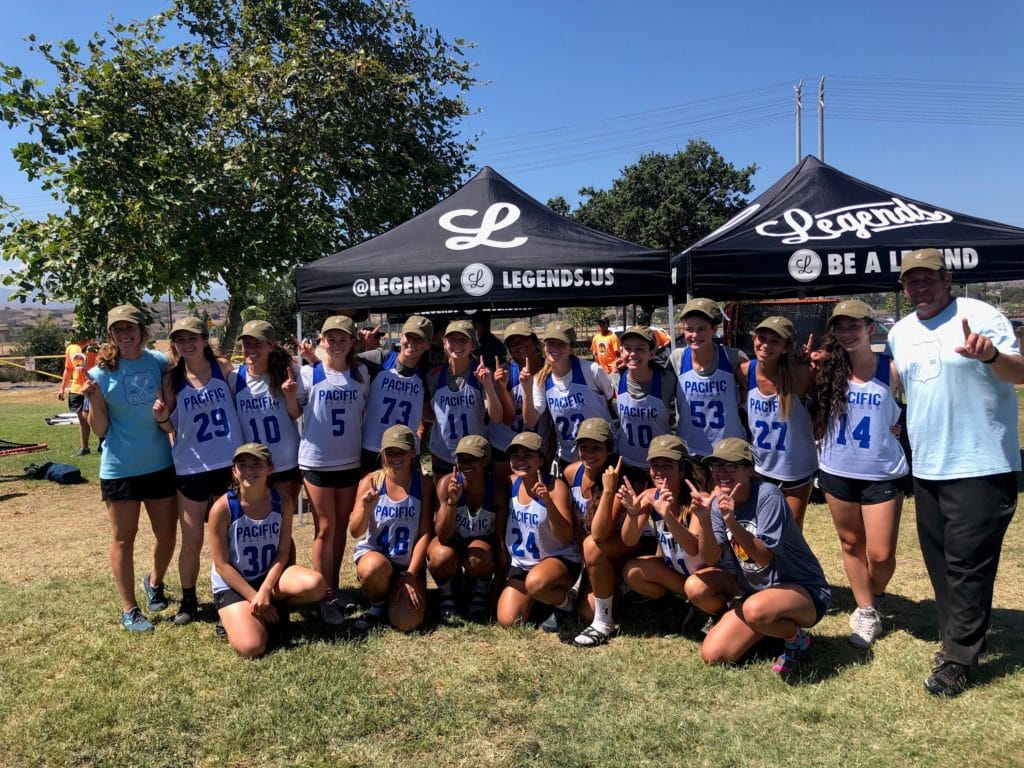 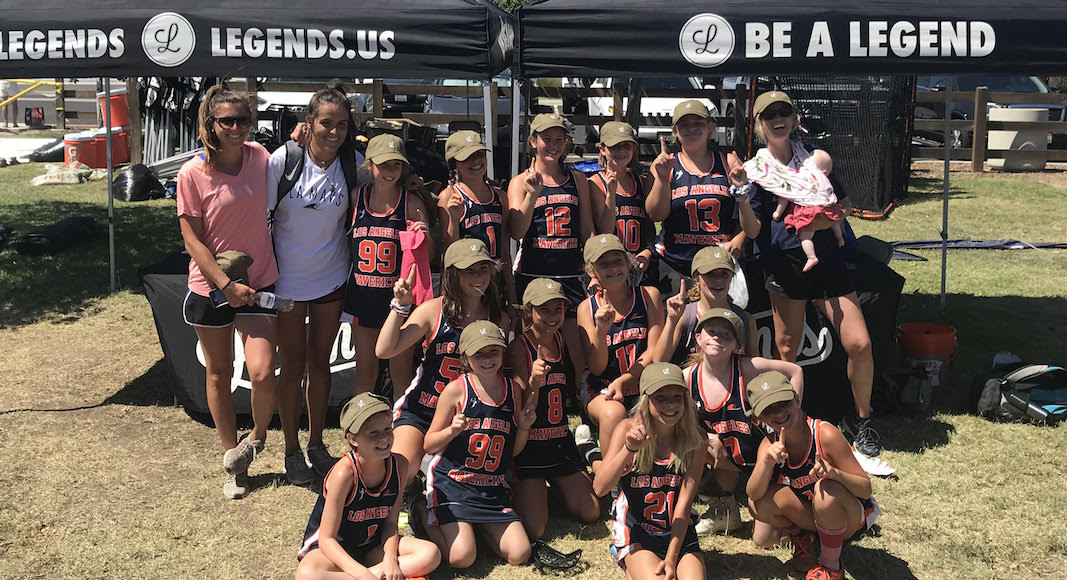