The Fans Speak: Bring on the Diablos 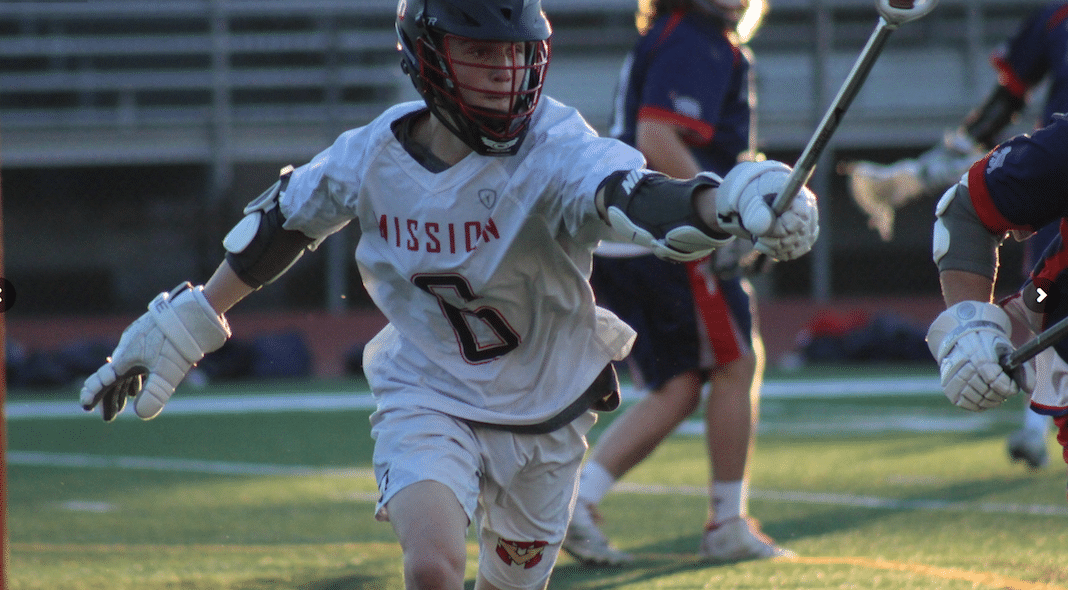 The St. Margaret’s boys’ lacrosse team garnered 111 of the 184 first-place fan votes to earn the No. 1 ranking in this weeks fan poll.  The fans are in general agreement with the coaches on the order of things, with one notable exception.

Mission Viejo rises to the top of the playoff bubble as the fans shout Bring on the Diablos! Mission Viejo received a huge boost from 31 first place votes (second only to St. Margaret’s) and was propelled into the 15th spot.  Aliso gets the coveted 16th and final playoff spot. Murrieta Mesa falls from 15 to 17.

If 500 votes are cast this week, the results will be included as one coaches vote, giving fans a say in the playoff seedings.