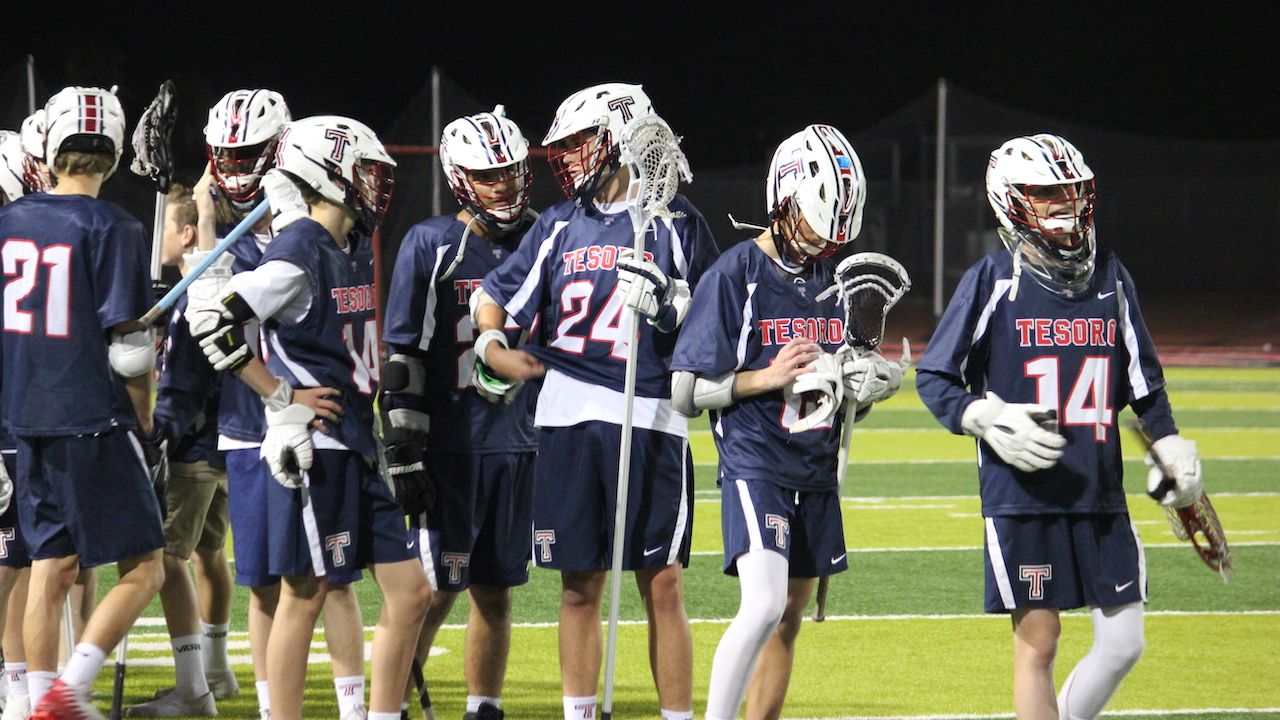 Cole Schleppy, Drew Webster, and Trent Jones have been carefully selected by Coach Grubert to lead the Titans boys lacrosse team in the first CIFSS Season. The coaches are all former OC lacrosse players who have spent the last several years playing at the higher level and have prior coaching experience.

“Our lacrosse program has completely re-designed the coaching staff by bringing on three former outstanding OC high school lacrosse players of high character with a wealth of lacrosse knowledge” said Grubert. “The coaching staff is very excited for the JV and Varsity teams and look forward to bringing the boys up to speed for the exciting, competitive 2020 Lacrosse season.”

Trent graduated from Foothill High School in 2008 where he played 4 years of varsity lacrosse. He was a two-time All-County Attackman of the Year and lead the County in points his junior and senior years. An injury after graduation led Trent to become the Head Varsity Coach for Beckman High School boys lacrosse program, where they went undefeated in league and were CIF finalists.

While attending college, Trent split his time taking classes and playing professional Lacrosse in LXM Pro’s Tour with some of the Most Elite Players from all over the West Coast playing for Team STX. At age 24, Trent moved to Mammoth Lakes, CA, where he spent the last few years as the Head Coach for Mammoth Jr US Snowboard Team. He had the privilege to coach and mentor some of the most talented snowboarders of their age, including riders for the X games, Dew Tour, and Youth Olympics!

Cole Schleppy is from Mission Viejo, California. Cole finished his senior year at JSerra as a US Lacrosse All-American in 2013. He has played collegiate lacrosse at nearly every level, from Division 1 (Providence College) to Division 2 (Colorado Mesa University) to MCLA (California State University, Fullerton).

Cole has been pursuing his master’s degree in educational psychology at Azusa Pacific University since his graduation from Fullerton in 2019. Cole has enjoyed coaching lacrosse locally at the youth and club level since 2015 and is eager to begin his high school coaching career.

As a coach, Cole believes that communication, hard-work, and accountability are essential in having a successful lacrosse program. Outside of lacrosse, Cole enjoys playing basketball, watching football, and spending time with friends/family and his dog.

Drew Webster is from Trabuco Canyon, California and played competitive lacrosse for 8 years. Drew is a graduate of Santa Margarita Catholic High School, Class of 2014. After graduating from the University of South Carolina, he worked at Adrenaline Lacrosse Co. and coached at Grossmont High School in El Cajon, CA where he led the Grossmont JV team to a division title.

As a coach, Drew’s favorite things to work on with his players are personal development and field awareness. When he is not working or coaching you can find him on the golf course, cycling, or watching his favorite shows.

Coach Scott is in his 2nd year as the Tesoro Boys Lacrosse Head Coach. Scott’s lacrosse career started at Adelphi University where he was part of the team that won the first NCAA Championship for Adelphi. He was a three time All-American, named captain his junior and senior years, and was honored as the U.S. Intercollegiate Lacrosse Association’s Outstanding Defenseman.

Grubert was a member of the 1982 USA National Team and Adelphi recognized his contributions by retiring his jersey in 1986 and inducting him into their Athletic Hall of Fame in 2000. In 2006, Scott was also inducted into the US Lacrosse Hall of Fame. Scott is one of the founding fathers of lacrosse in the Orange County area having founded the club programs at Tesoro and Capo Valley. He later went on to coach at Mission Viejo and Capo Valley High Schools. He and his son also started the OC Ducks, a program that develops young lacrosse players.

The opening game for the Tesoro Boys Team will be on Saturday, February 15th vs Crespi High School at Crespi.