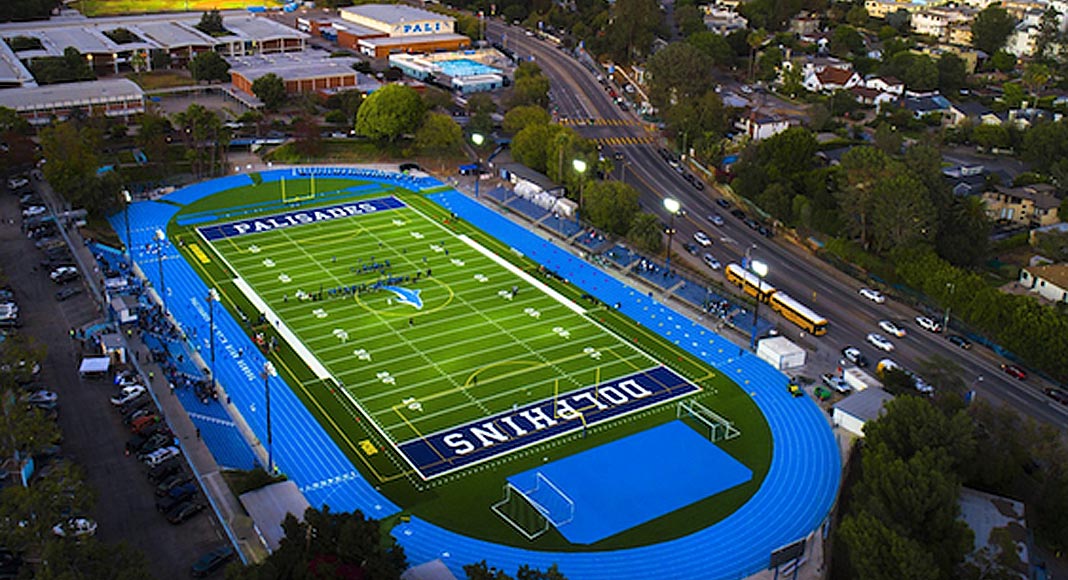 Tesoro High School assistant coach Nick Tintle has signed with the San Diego Seals. Tintle led Tesoro to a 19-1 record and the County championship game this past season, and was named the Assistant Coach of the Year at season end. He also plays professionally for the Denver Outlaws of Major Lacrosse League.

Tintle is the second Southern California high school lacrosse coach to sign with the seals. The Seals announced last week that they signed La Costa Canyon coach Kevin Cooper. The press release from the Seals is below.

Schlosser, 23, grew up in Northern California and played four years for the University of Michigan, scoring 50 goals, 13 assists and 51 ground balls. Tintle, 32, was a top midfielder and team captain at the University of North Carolina. The two-time All-America selection won the Turnbull Trophy as the team’s most valuable player as a senior. The Laguna Beach resident finished his career with 40 goals and 33 assists.

Pearson, 24, played college lacrosse at Ohio State University from 2014-2017. The lefty forward played in 42 career games, registering 48 goals and 10 assists. He netted a career-high 26 goals in his senior season.

“We’re excited about adding three more names to the list,” said general manager and head coach Patrick Merrill. “We believe that they can all contribute and each brings something different to the table.”

With three additional signings, that brings the total up to 17 players signed by the Seals since free agency began on August 1.