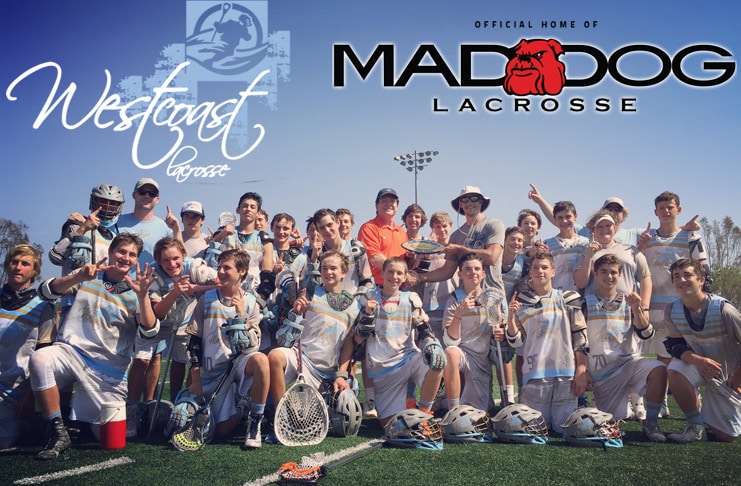 West Coast Lacrosse and Mad Dog Lacrosse recently announced they are joining forces to create a national organization that will field local, regional and national teams.

Lane said those teams would continue, but now those players will have access to the broader resources of Mad Dog.

“It doesn’t take away from the model we’ve had,” Lane said, “the fact that we train a lot, where we train, our coaches — that’s going to remain the same from a local level. But with Mad Dog West and Mad Dog Select, we have massive new network that our families and our kids get to be a part of.”

Lane anticipates posting the club’s schedule and tryout information for spring and summer within the next week.

In an email to Team West Coast families, Lane wrote:

“We are excited to announce the merger between West Coast Lacrosse and Mad Dog Lacrosse. With this merger, Team West Coast will be taking on the Mad Dog name. Everything about the program and its operations that everyone loves will remain intact, but now [will have] the additional networking, exposure and opportunities of the nation’s strongest programs.

“Mad Dog represents one of the strongest coaching staffs in the nation, highlighted by players from multiple professional teams, as well as players & coaches from 15 NCAA programs.

“We could not be more excited to join our Team West Coast families with all of the Mad Dog families to create such a powerful national organization. This is the opportunity of a lifetime!”