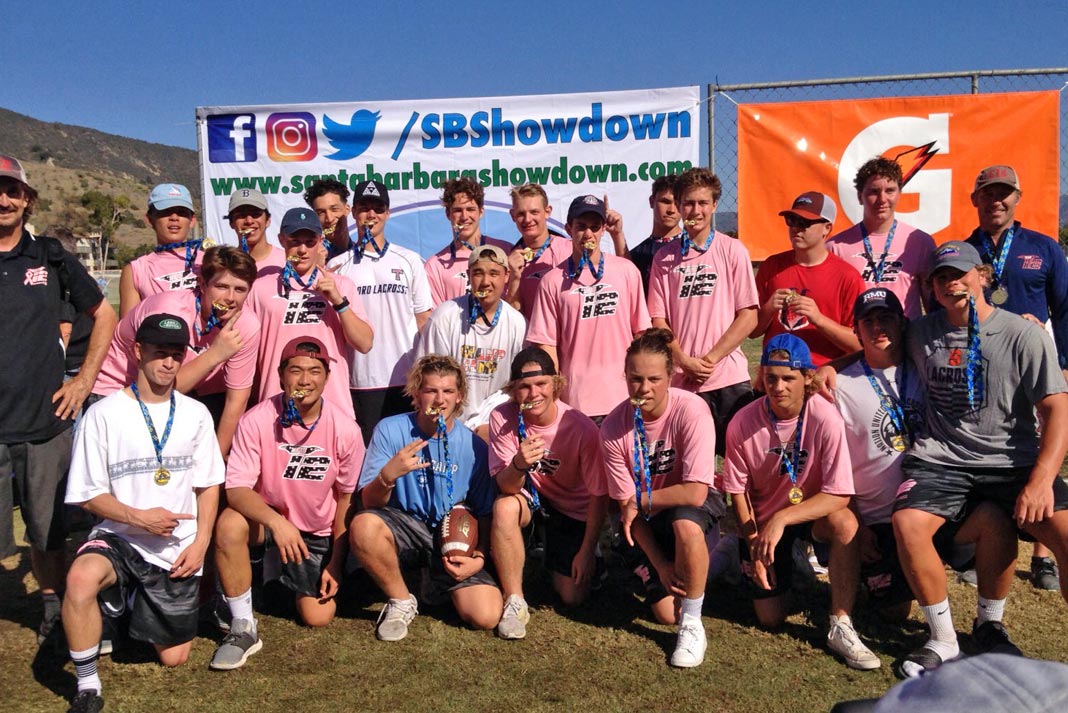 Below are brief summaries of the rest of the boys divisions:

Champion: Team 12 Pride
Team 12 Pride went 5-0 to claim the division title, including a 4-0 pool-play record in which it allowed only 10 goals and a 4-1 win over Slingshot in the championship game. Full division results