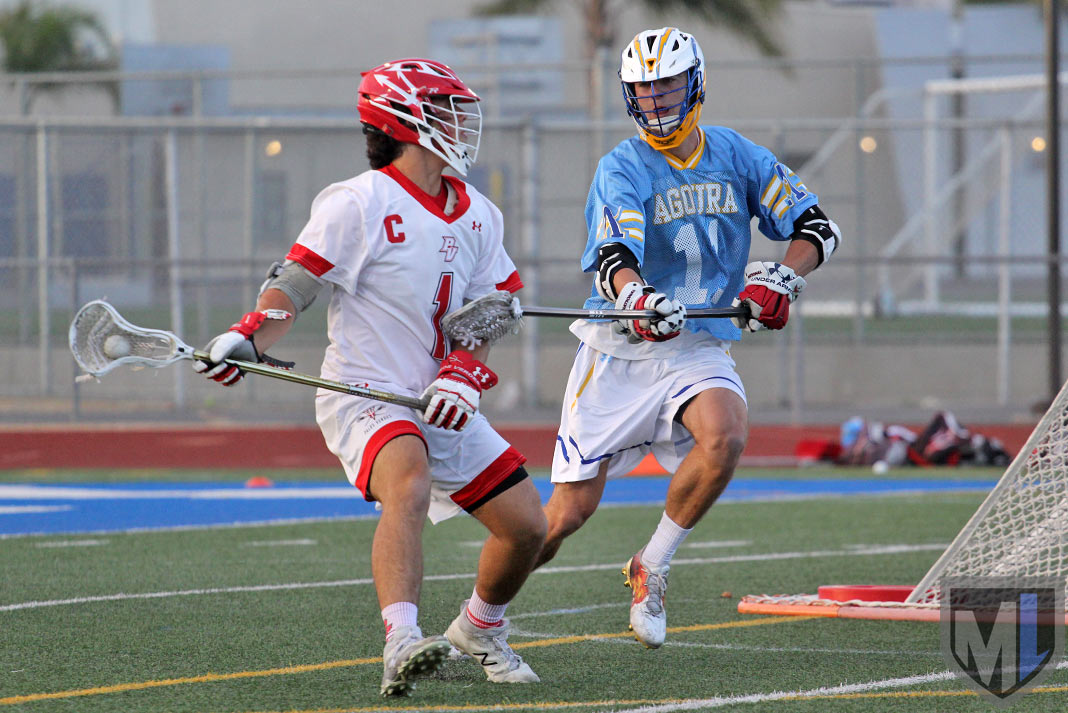 Providence College introduced the members of its incoming freshman class this month in a series of posts to its Twitter account. Among the newcomers was defender and Agoura alum Taylor Dankenbring, currently the only Southern Californnia player listed on the Friars’ roster.

Dankenbring, who announced his commitment to Providence a year ago this month, was named a US Lacrosse All-American last spring and was a two-time All-Marmonte League selection for the Chargers. He was credited with 50 ground balls and 29 caused turnovers in 21 games as a senior.

The NCAA Division I Friars finished the 2017 season with a 10-7 record, ultimately losing to Marquette 10-9 in the Big East Tournament title game. That followed a 7-9 record the year before.