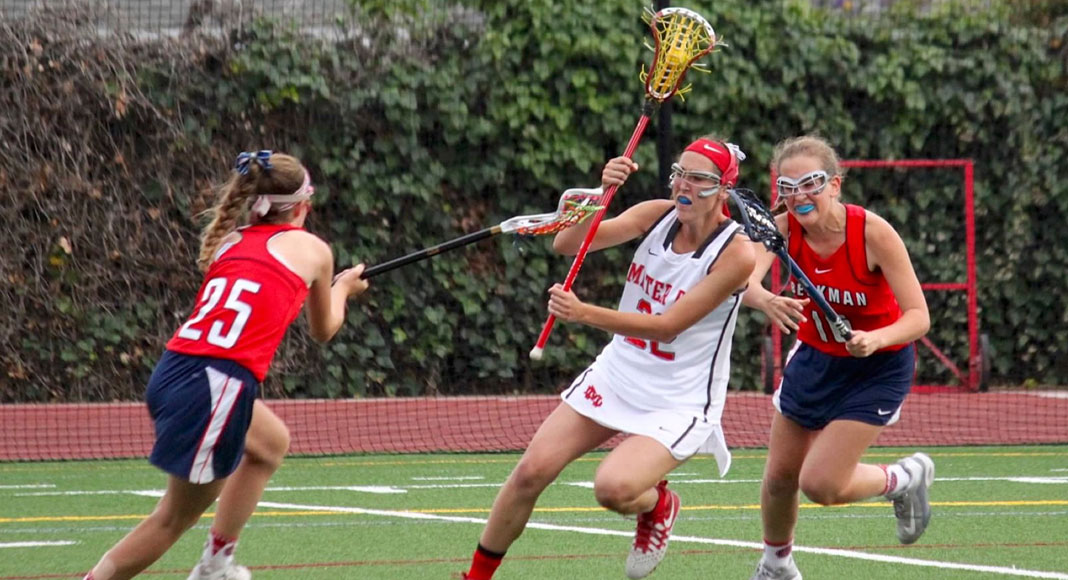 Payne was one of the top defensive stoppers on last season’s Monarchs team that finished the year with a perfect 21­-0 record and the program’s first Southern Section championship. Sydney’s defense was recognized with her first All-County selection.