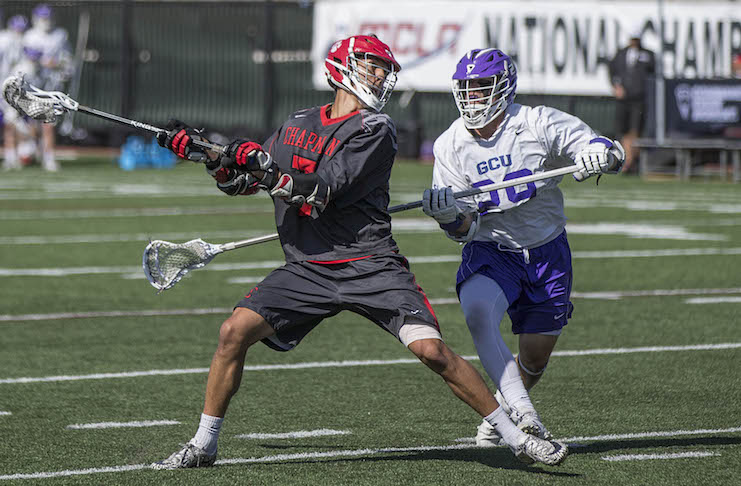 Suchand makes his second appearance on the All-Tournament Team in three years. He was the All-Tournament goalie for the Lopes when they won the National Championship in 2015. Just as he did in high school, Suchand transitioned from goalie to defense for his senior season.

The match-up between Chapman’s Dylan Garner and Grand Canyon’s Brandon Suchand was one of the best duels of the tourney. #mcla17 pic.twitter.com/SkJO5FqH74

Gotuzzo, a short stick defensive midfielder, transferred to GCU this season after playing at Portland State the previous two seasons. He recovered 19 groundballs this season and scored two points (1g, 1a).