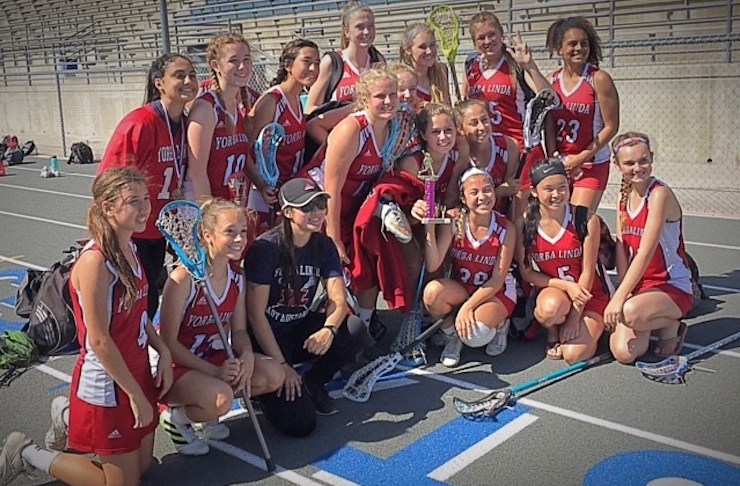 A tournament record 32 teams competed on March 17-18 in four divisions of play. Here’s how each bracket played out: