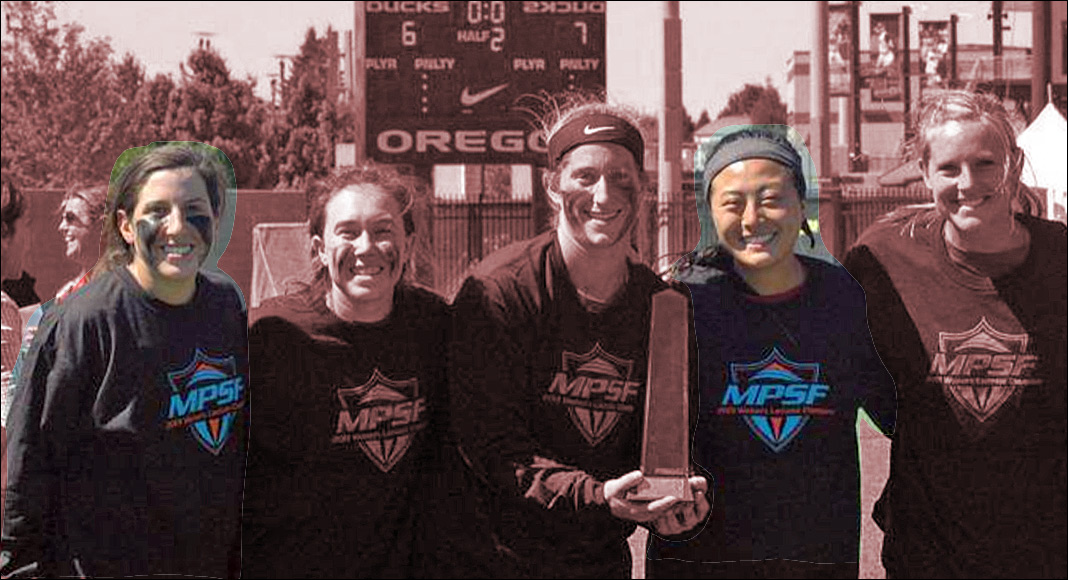 The LA Lacrosse Foundation announced that former Stanford players Lyndsey Munoz and Anna Kim will lead the coaching staff for the 2019 Los Angeles Women’s Developmental National Team. The former Cardinal teammates will team up once again to bring the best LA has to offer back to their home state of Maryland to compete against top talent nationwide.

With 60 teams from across the country competing annually, the National Tournament has been become one of the nation’s marquee college recruiting events. The event is open to all high school aged players, but players must try out for regional teams in order to participate.

Tryouts for the 2019 LA WDNT will be held Sunday, March 24, 3:30-6:30 p.m. at Mira Costa High School. Please arrive 30 minutes to an hour in advance to make sure all of you paperwork is in order. Click here to register now.

Munoz, a former goalie, is currently in her second season as the head coach for Westlake High School, contributing to the rapid rise of the program to its current No. 3 ranking in LA. She also serves as the Conejo Valley area director and performance coach for Fire Lacrosse club and the Westlake Waves Program Director for boys and girls youth lacrosse.

While at Stanford, Munoz was named to the Tewaaraton Watch List, first-team All-MPSF, an MPSF tournament MVP and won two MPSF titles. After graduating from Stanford, Munoz coached for various club teams and served as the program director for the Washington Inner City Lacrosse Foundation (WINNERS Lacrosse), bringing lacrosse to over 1,500 undeserved youth in Washington, DC.

“I’m so excited for this opportunity to coach these talented girls alongside Anna,” said Lyndsey Munoz. “She is an incredible player, coach, mentor and friend. I know she’s going to fit right into the lacrosse community in Los Angeles and continue the mission to grow the sport and improve the skills of so many girls in the area.”

Kim is a recent transplant to Los Angeles. Having lived on both coasts since graduating from Stanford, she brings 10 years of coaching experience to the team. While at Stanford, Anna played midfield, was named a two-time captain, Tewaaraton Watch List member, the MPSF Newcomer of the Year, and a two-time MPSF champion.

Anna’s playing career continued after college as she most recently won the WPLL Championship with the New England Command and serves as the captain of the Korean Women’s Lacrosse team. In 2017 she was named as a two-time MVP during the FIL World Cup and will compete this summer in the 2019 Asia Pacific Lacrosse Championship (ASPAC).