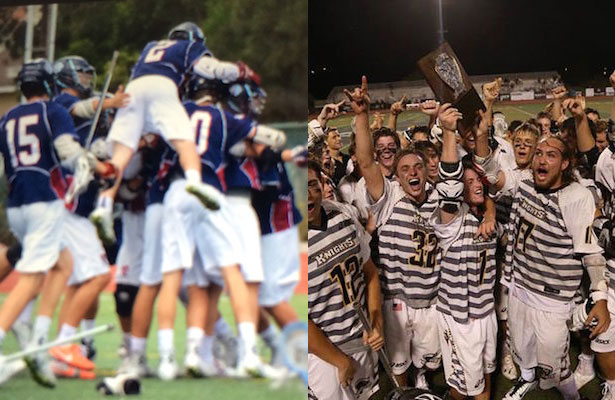 St. Margaret’s Episcopal School and Foothill will start out 2016 right where they ended up in 2015,  ranked No. 4 and 5 in the West according to the Under Armour/Inside Lacrosse West Regional Expert’s Poll.  Torrey Pines, the only other Southern California team to make the list, is No. 6.

St. Margaret’s finished 2015 as the Southern Section champions with a 21-3 record. Foothill finished with a 20-2 record after bowing out to JSerra in the South Division semi-finals.

The pre-season ranking sets the stage for some intriguing matchups this season. Foothill gets a chance to turn the tables on St. Margaret’s when the two teams meet in the Orange County Invitational on March 5.  St. Margaret’s goes back to back against No. 3 Regis Jesuit on April 6 and No. 6 Torrey Pines on April 13.  Foothill takes on No. 10 Brighton (UT) on March 12, No. 1 St. Ignatius on April 8,  and  Torrey Pines on April 29.