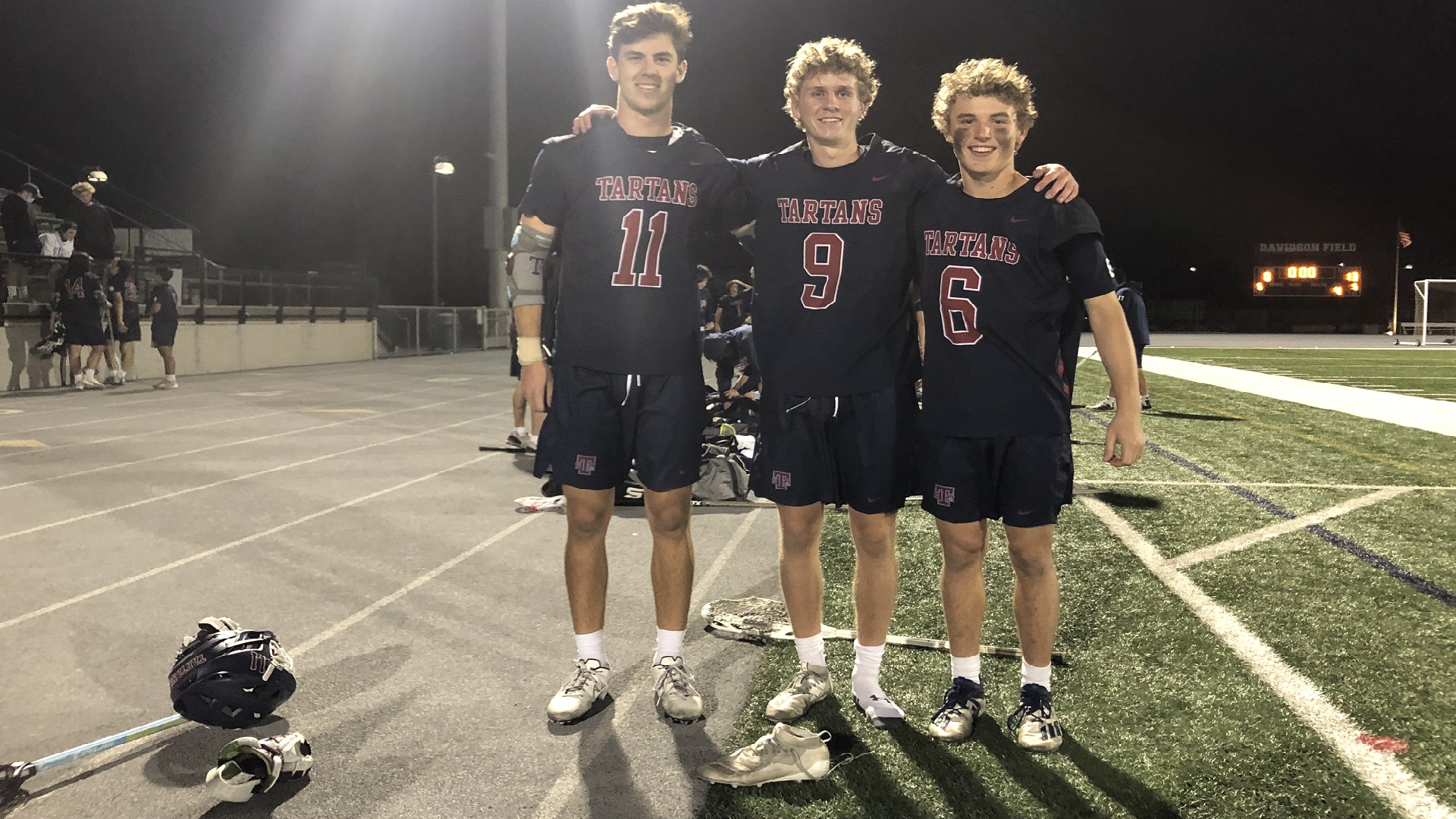 “I think we just played hard between the lines. I thought we rode really well, which enabled us to have second chances. Goalie made some good saves, but I think it was just a product of the hard work,” Tartans coach Brian Kelly said.

While the Tartans pulled off the impressive shutout, Newport Harbor goalie Jerome Snyder (12 saves) and his defense helped keep the Sailors in the game through halftime. Down 5-0 at the half, the Sailors still had a fighting chance if the offense could get untracked. However, the Tartans came out even stronger in the second half.

“I thought Newport Harbor did some stuff that was good, but we talked at halftime and made some adjustments to [improve] our spacing and I think that allowed us to get higher percentage shots and we shot better,” Kelly said.

Stahl was the main beneficiary of the adjustments. He scored four of his five goals in the third quarter. Binder added two goals in the quarter and Groeninger one to put the game out of reach at 12-0 going into the fourth quarter. The Tartans made that score stand up in the final minute and claimed their sixth W in seven tries.

St. Margaret’s (6-1), which has won five straight games, has a big road showdown on Friday at Corona Del Mar at 6 p.m. Kelly said his team needs to play, “inspired lacrosse.”

“You got to be smart. It’s one of those matchups where you got to be at your best,” Kelly said.

The Sailors (3-7), which have lost six straight games, will look to get back to the win column on Friday at Santiago at 7 p.m. Next week, the Sailors kick off Sunset League play at home against Los Alamitos on Friday at 7 p.m.