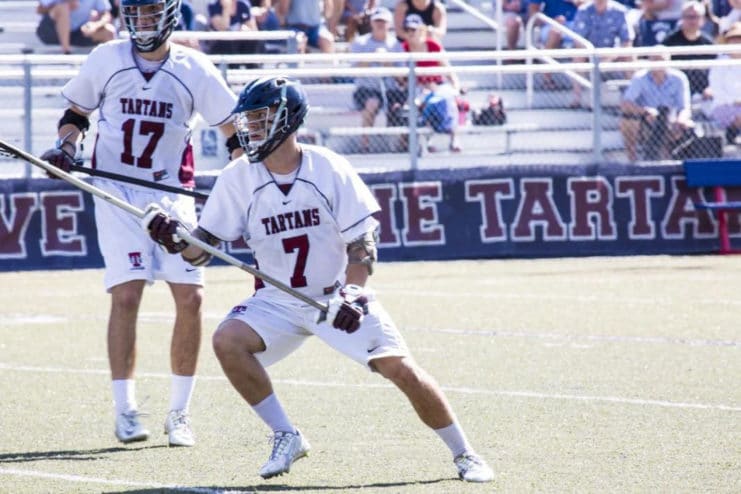 Garrett Kuntz got the Tartans on the scoreboard first with an assist from Trevor Peay.  Kuntz then paid it forward to feed Groeninger and make it 2-0 in favor of the Tartan.  The Tartans continued to find the hot hand as Marcus Knight assisted on Groeninger’s second goal to make it 3-1 at the end of the first quarter.

A big second quarter gave the Tartans a 9-3 cushion at halftime with Groeninger adding two more goals and assisting on two Kuntz goals. Conrad Hampsen and Knight also scored in Q2. Two more from Groeninger and one apiece from Michael Chew and Knight accounted for the 13-9 final.

Next up. No. 3 St. Margaret’s puts their winning streak on the line when they travel to No. 1 Corona del Mar (11-2) on Wednesday.