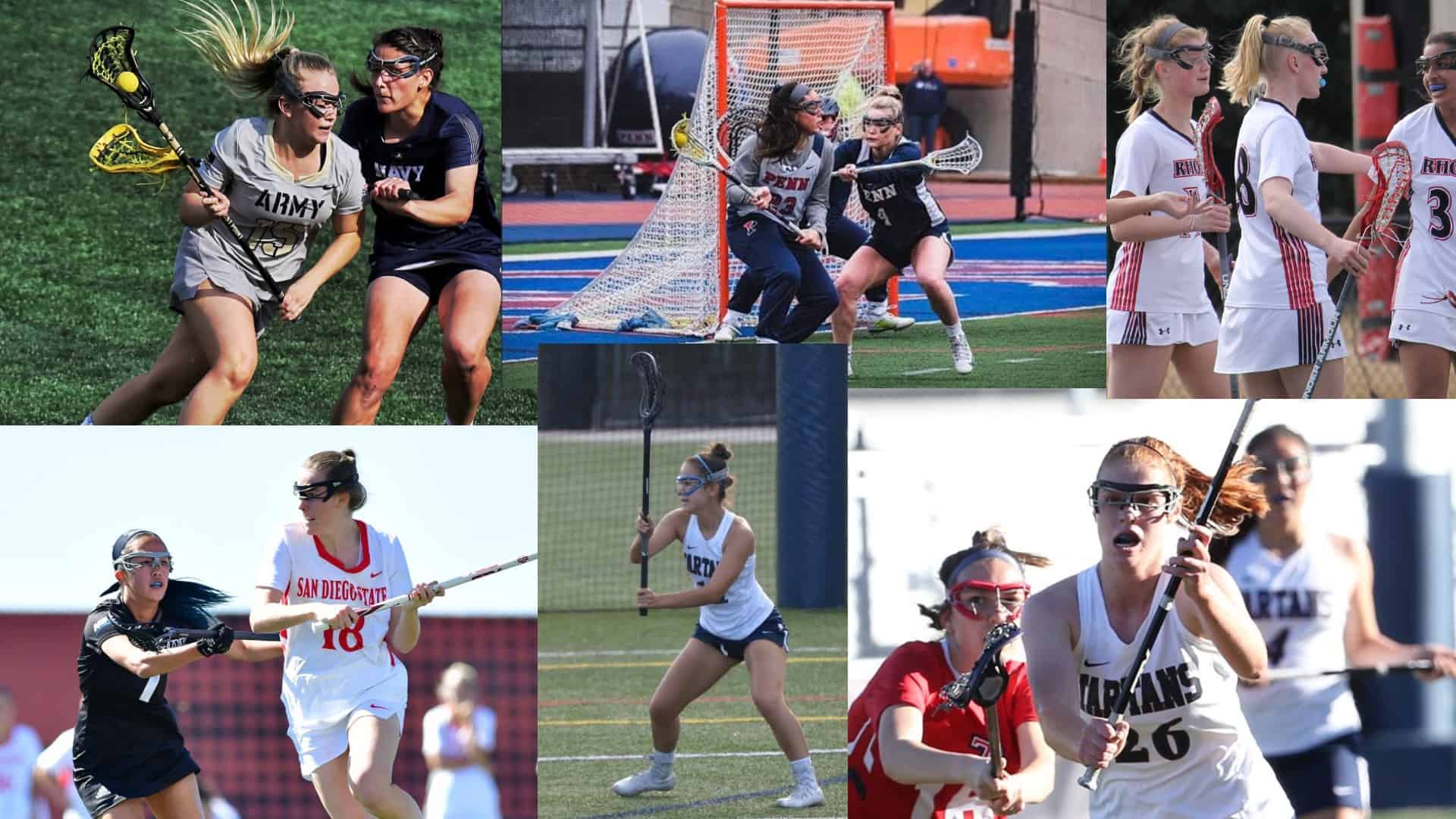 The 2020 NCAA women’s lacrosse got underway last and a group of tough, tenacious and thirsty former St. Margaret’s Tartans showed that they are more than ready to compete at the next level.

Cameron Manor , a junior at Army scored four goals and picked up two groundballs in season-opening wins versus Columbia and Marist.

Former Orange Player of the Year, Cailin Young, a sophomore at San Diego State, started at midfield in the Aztecs game against Stanford. Young recorded three groundballs and four draw controls in a disappointing loss to Stanford.
Emily Suh, a sophomore @ Embry-Riddle, started on defense and helped the Eagles to a dominating 23-4 season-opening win versus Emanuel.

Niki Miles, a three-sport star in high school (lacrosse, soccer, and basketball), is now a freshman at the University of Pennsylvania. She showed she was worthy of her starting attack assignment by putting up four points (2 goals, 2 assists) against Georgetown.

Maddie Barkate, another three sport star (lacrosse, basketball, and x-country) is a freshman at Harvard. She earned her keep in the starting midfield with two goals and two draw controls in a season-opener win versus Niagara. Barkate scored the Crimson’s first goal of 2020 on a free position shot just under two minutes into the game (28:07).

Ashlee Caruana, is a freshman at Rhodes. Not to be outdone by her former teammates, Caruana started in season-opening win versus Southwestern University and started her college career with one goal, one assist, and groundball.

Special thanks to Holly Reilly for contributing to this story.