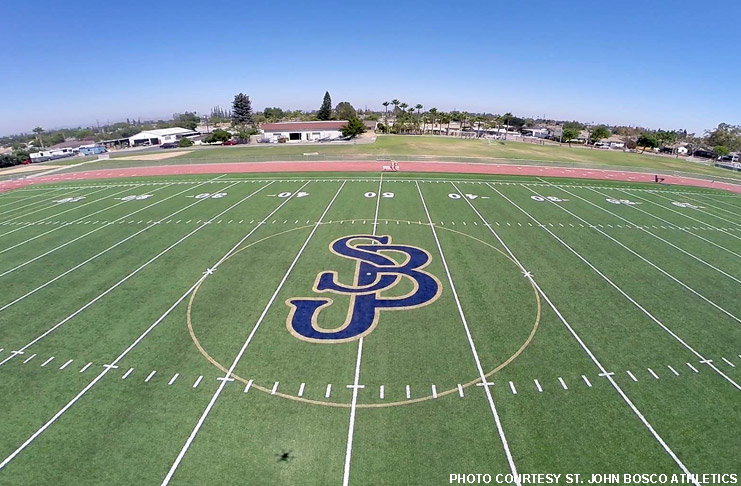 The long-rumored and long-awaited move is official: The St. John Bosco lacrosse program has moved from club status to full CIF membership for the 2017 season.

The Braves have played in the Pacific Lacrosse League as a club program for the last few seasons. Last spring, they posted a 12-3 record and won the PLL’s SoCal Regional Championship. St. John Bosco has gone 30-14 over the past three seasons.

Now the Braves are ready to take on a full CIF schedule. Jewett said they will play as an independent team within the Los Angeles chapter of U.S. Lacrosse.