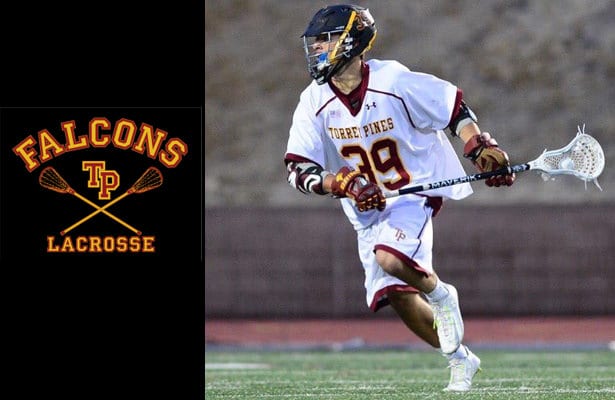 Ramirez, who plays for RC Starz and West Coast Starz, becomes the eighth player either at Bryant or committed to the Bulldogs, according to commitment lists at Recruiting Rundown.

Congrats to '18 Midfielder Ryan Ramirez on his commitment to @Bryant_Lax pic.twitter.com/Txcn2zD5ur