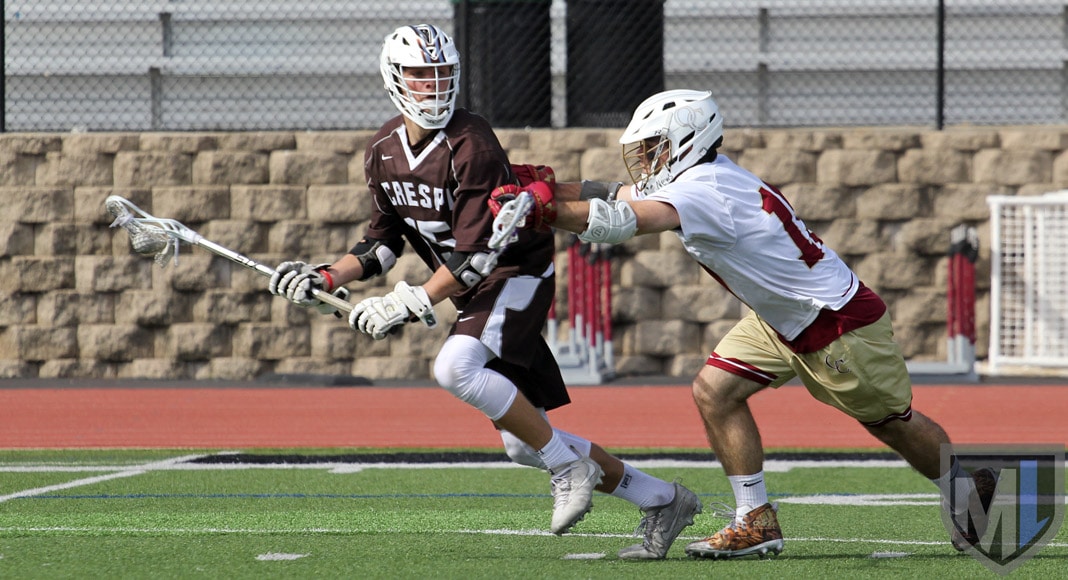 Thirteen members of the league, Los Angeles and Southern Section champion Loyola Cubs were named to the 2018 All-Mission League team this week, but it was junior midfielder Logan Soelberg of fourth-place Crespi Carmelite who earned Player of the Year honors.

Soelberg, who is committed to Maryland, was a second-team all-league selection last year. This year he, was one of two Celts named all-league. Senior Matt Salerno earned a second-team nod as a face-off middie.

Loyola had 13 players named to the 26-player All-Mission League team, including eight of the 13 first-team slots. Also notable is that eight of the 13 Loyola players honored are underclassmen, including the entire back line of the Cubs’ defense — junior goalie Will Parducci and close defenders Will Kupiec, a junior, and Shane McAusland, a sophomore, on the first team and close defender Colin Hawkins, a junior, on the second team.