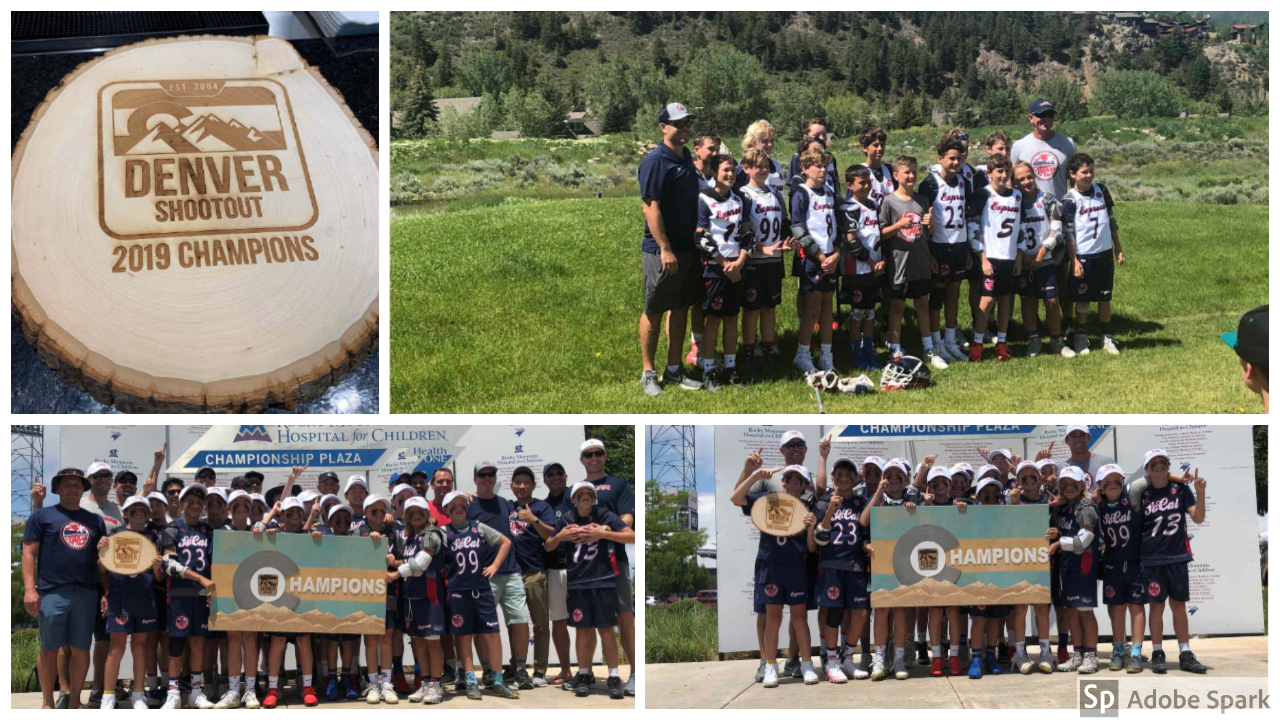 Orange County, CA – June 20, 2019 – A few weeks into their summer season, SoCal Express has proven itself to be one of the top programs in the country as teams excel at the Denver Shootout this past weekend. Three of the six teams that competed this past weekend came away as Champions!

The Express 2025 boys team had a phenomenal past week in Colorado. After going 0-5 in the 2018 Denver Shootout, the boys came back with a chip on their shoulder and reversed their fortunes, going 5-0 winning the 2025 division in 2019. Their play was marked by excellent work at the midfield, both on offense and defense, as well as pinpoint passing from the attack and solid all-around team defense.

The was no rest for the 2025 boys as they took their title west (and 3000 feet higher) to the Vail Lacrosse Tournament. The boys had a rocky Monday in Vail, it was clear their legs and lungs were a bit worn out from the Denver tourney, losing to some tough competition from Georgia and Texas. Tuesday was a new day as the boys bounced back with 2 solid wins to put them into the top 10 to close out the weekend. 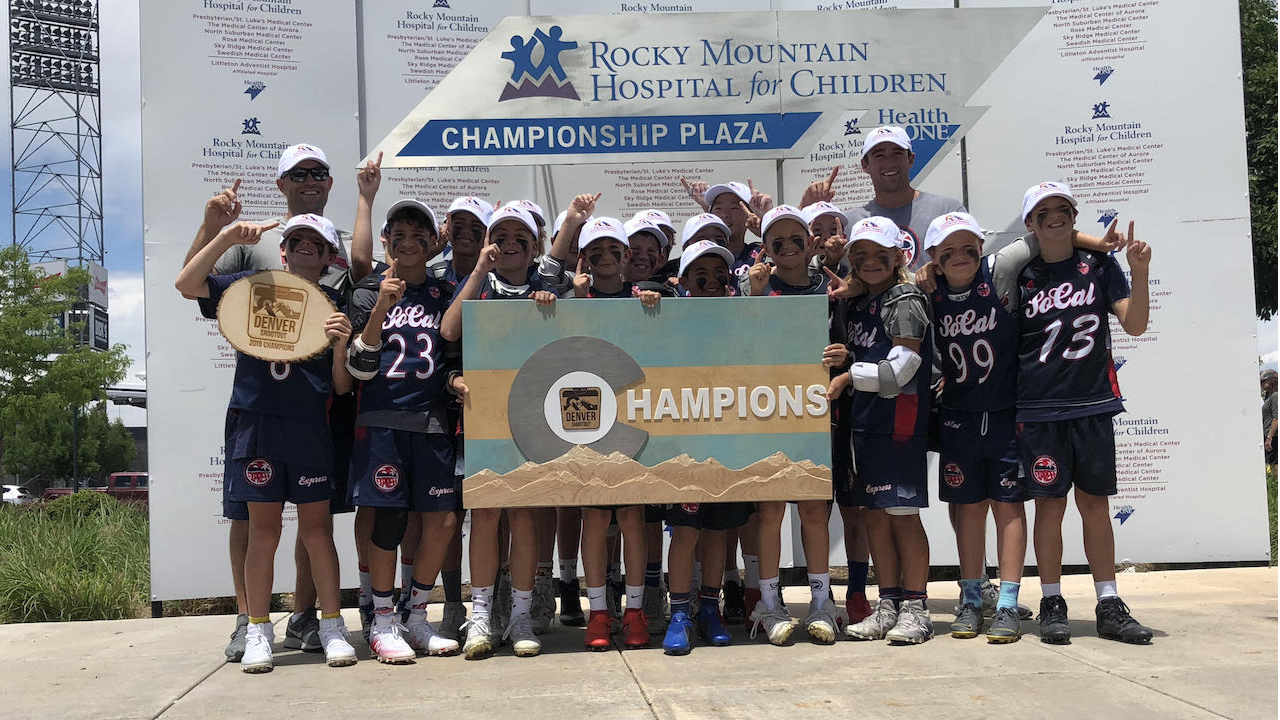 Coach Adam Guy, the head coach of the 2025 boys’ team, was ecstatic over his team’s performance this week. “I was so proud of this groups effort, resilience, and team work this weekend. To play 6 straight days of lacrosse and to deal with elevation like this is no joke. They played hard all week and most importantly, had a blast doing it. This is such a great experience for our players and their families, I was lucky enough to be along for the ride. I am really looking forward to watching this team mature and develop for the rest of summer and beyond.”

The Express 2023 boys also dominated in Denver going 5-0 overall and claiming the title of Champions in their division! They started strong Friday against fellow Southern California Team LA Heat with a 11-1 victory. They continued their dominance throughout the weekend over teams from all over the Nation and winning 11-5 against Austin Elite in the Championship. 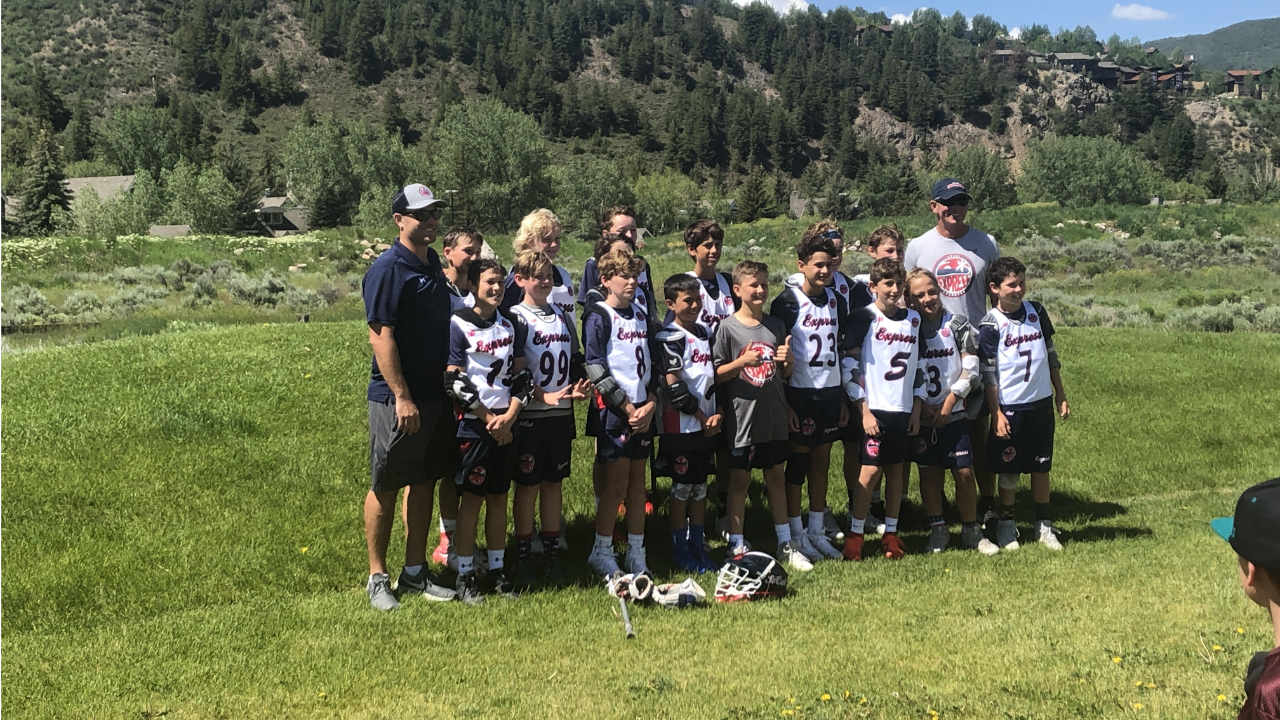 “Express 2023’s play for each other and have developed a hatred for anyone trying to slow them down. The emotion on the field and on the sidelines didn’t allow for any comebacks from the opposition last weekend. These boys are skilled, play physical, and have a blast together on and off the field. They are an absolute pleasure to coach,” shared Head Coach, Johnny Rodriguez. This team will continue their season after Fourth of July weekend at OC Great Park for Battle by the Beach before they head East to 3D Lacrosse’s Summer Shootout in Maryland.

The Express 2023 Elite Girls were a force to be reckoned with this weekend going 5-0 claiming the number one spot in their pool and coming out against all other top teams for the Championship! The girls didn’t allow less than a 4-point victory in all of their games. 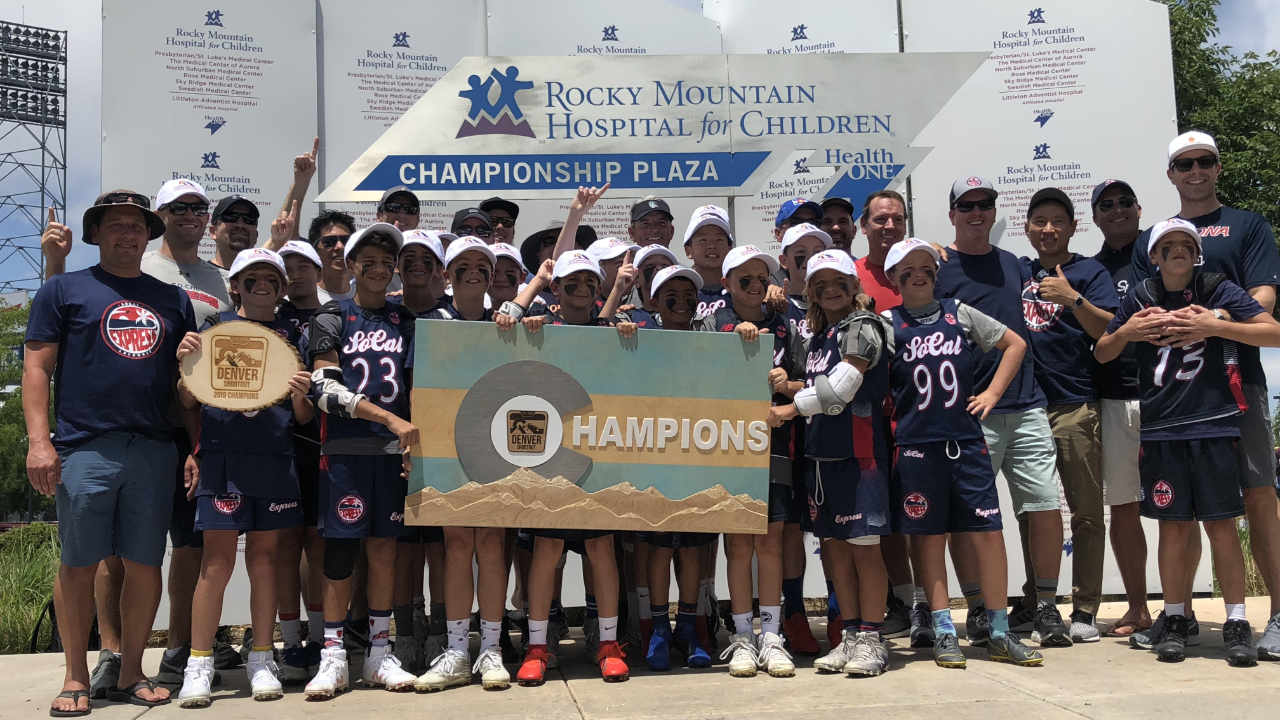 “I’m very happy for our girls,” said Head Coach Glen Miles, “A few of them have been coming to The Denver Shootout for a number of years without a Championship. To win it this way is very rewarding. So proud of how the girls played for each other and had such success.”

The Express 2020/21 Elite Girls took some time to warm up in Denver as they began the weekend 0-2. They gained some energy and momentum to turn things around the rest of the weekend to end 3-2 overall.

Head Coach Brian Eisenberg was happy to spend the weekend in Denver helping this 2020/21 Girls Elite team grow. “The 2020/21 Elite Girl’s Express team really bonded together, on and off the field, in Denver.  The persistence of the players is incredibly inspiring and paid off by winning our bracket, defeating a team we suffered an early tournament loss to.  It is exciting to coach a high paced offense and defense to a talented group and I look forward to our remaining time together this summer!”- Brian Eisenberg

The Express 2022 Boys had an outstanding performance this weekend in Denver.  Coming off a Championship win in Irvine at the SoCal Summer Kickoff they were feeling good traveling to Denver where they reeled off another 4 straight wins before coming up 3 goals short in the championship game.

“This group of players has been playing well together for a number of years and it was great to be with them again this weekend”, said Head Coach Glen Miles.  “Coach Self and I are very proud of the effort and comradery within this team.”

The Express 2022 Girls had a stellar weekend in Denver where they went 4-1 overall just falling short of the championship to 3D Oregon 2022 Girls 8-4. The team went 3-0 in pool play to snag the top seed in where they beat California Attack 2022 in bracket play 13-5 to move onto the championship.
“Our girls 2022 Elite team had a competitive weekend at Denver shootout.

Each game the girl’s connection on the field became stronger. We fought hard and never gave up,” said Head Coach Brooke Martini. “With continued encouragement from teammates, coaches, and parents we made it to the championship game, cut short due to lightning. The team is looking forward to continuing their growth as a team and learning more about the game.”