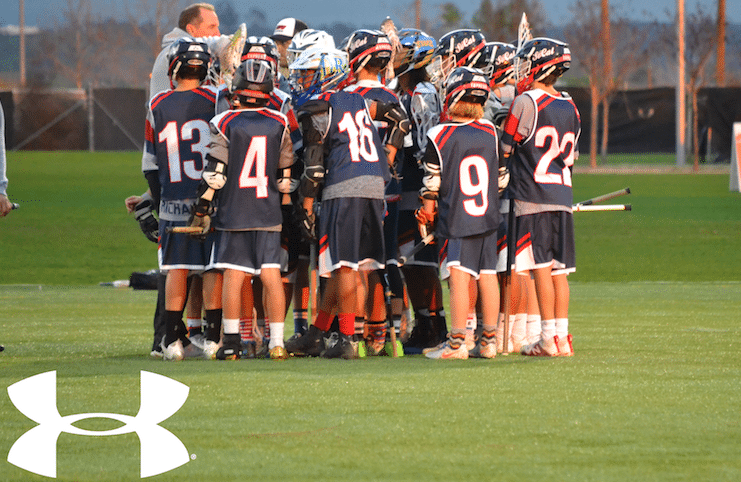 The “best in the west” was named this past Sunday at the Orange County Great Park as the So Cal Express National Team defeated Team Colorado-Outlaws in overtime by a score of 4-3.  The team went a perfect (albeit hard fought) 5-0 on the weekend with statement wins coming over programs such as ADVNC and Mag Dog West.

The Express outscored their opponents over the weekend by a combined score of 43-12.  While the top four teams from the qualifier will advance to the World Series of Youth Lacrosse (WSYL) July 2nd-4th in Denver, CO., this weekend’s achievements give the Express one of the four #1 seeds.

With the WSYL being the penultimate U13 tournament in the country where the championship game will be broadcast on ESPN2, this was truly a statement weekend for the Express players and coaches.

“What impressed me the most was how poised and calm they stayed in the tight situations” said Coach and Express Director Adam Guy. “They expected to win these games and thus they never stuttered when things got tough.”

Proud to be heading into the Western Qualifier for @worldserieslax this weekend with @UALacrosse as a partner. #LookGoodPlayGood

Similar sentiment and praise was expressed by the entire staff of Guy, Glen Miles, Erik Krum and Nick Tintle.

“They really came together and played like a team.” Said Coach Tintle. “Possession time was a huge part of our success as well as some crucial saves during times.  The boys deserve it for all their hard work”.

All coaches shared Coach Tintle’s sentiment about goalie and faceoff play as well, garnishing universal praise for Goalie Sebastian Chicas and faceoff midfielder Zack Zahr for their performances during the tournament.

“I’m so proud of this team!” expressed Coach Miles. “The offense worked for their goals, the defense slid and recovered multiple times per possession and the faceoff & goalie play was top notch.”

They are just so coachable; it really makes it fun,” continued Miles.  “It was a total team win.”

The SoCal Express U13 National Team is: