Express Wins Two Divisions at Battle At The Beach 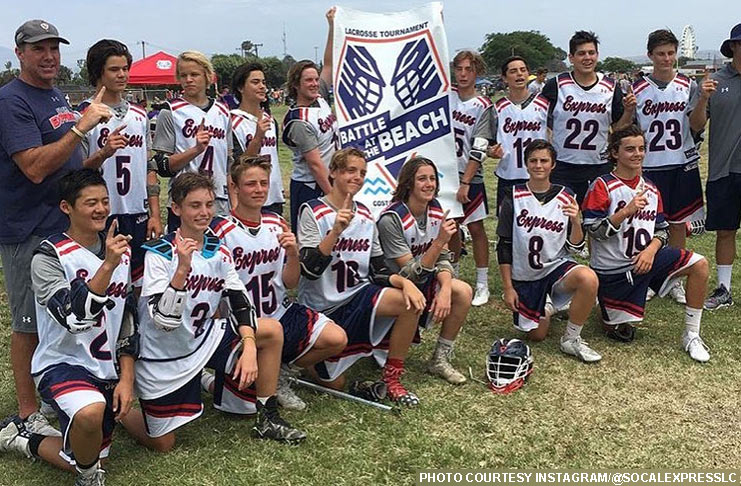 Costa Mesa, Calif. — The SoCal Express, well acquainted with championship headlines this summer, continued its success by claiming both the 2021 and 2022/2023 division titles at last weekend’s Battle At The Beach. In 15 total games played, the three Express teams combined to go 14-1 in the tournament, their program’s only loss occurring in an in-house championship game affair.

The 2021 Express handled Factory Select 13-6 in the championship game. The two teams faced off earlier in a pool play game which produced a similar result, 13-6 Express. The Express went 5-0 on the weekend and finished with an average margin of victory of 11.6 goals.

(Swipe left for both photos) 2 championships, and nothing but winners across for board for the weekend. #BattleAtTheBeach2017 in the books for the 2023, 2022 & 2021 #ExpressLC teams. @ualacrosse

SoCal Express also dominated the 2022/23 division, with two squads reaching the championship game. In that title clash, the 2022 Express battled it out against their younger 2022/23 Express counterpart. The 2022 boys prevailed by a score of 11-4. Both Express teams went undefeated throughout pool play.

Here is a quick run down on each of the other divisions in the Battle At The Beach.

OC Crush 9, Animals 4
Both the Crush and the Animals went undefeated in their respective Battle At The Beach pools. The Animals defeated the OC Colts 7-2 in the semifinals, while the Crush squeezed by Victory SJC 9-8 in their semifinal game. Close games were a theme for the Crush throughout the tournament as their largest margin of victory came by only 4 goals. 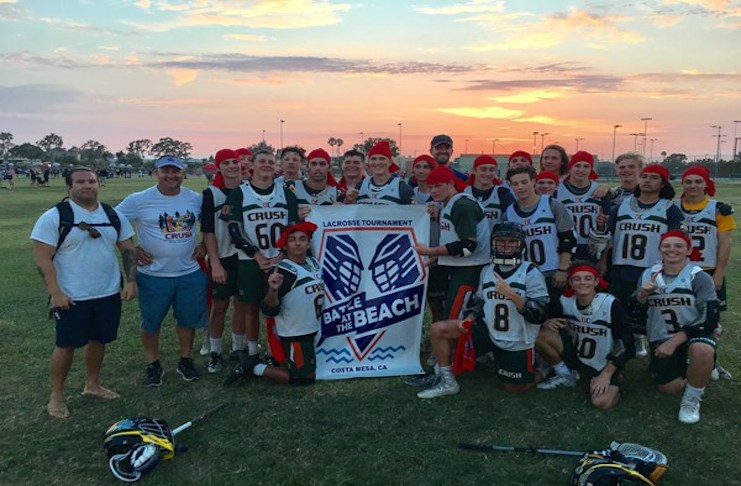 Navigators 11, Santa Monica Dragons 10
The Navigators and the Dragons dominated their respective pools, neither losing a game leading up to the championship. Both teams cruised through pool play beating their opponents by no less than 6 goals.

Buku 4, Catch! Lacrosse 2
Buku and Catch! met in the final pool-play match up, with Catch! pulling out a narrow 6-5 win. But the tables were turned in the championship contest, as Buku was able to avenged its earlier loss by prevailing over Catch! 4-2.

OC United Black 10, Aces 9
The Aces went undefeated throughout pool play, including a 10-9 Victory over OC United Black. However, OC United was able to flip the script and defeat the Aces in the Battle At The Beach championship by the same score, 10-9.

SoCal Stealth 11, High Tide Lacrosse 10
Both the Stealth and High Tide skated by their opponents with ease throughout pool play. In the semifinals, Stealth crushed the Santa Monica Fire 15-4, while High Tide was able to keep OC United Blue at bay, beating them 12-8. In a battle of the brackets’ bests, the Stealth edged High Tide 11-10.