IRVINE — On Saturday afternoon at Orange County Great Park, the SoCal Bulls raucously passed around a bottle of champagne like a team that had just won a national title.

The SoCal Bulls knew how to celebrate big, but they knew how to play hard, too. The team beat the Foothill Alumni 6-5 at the 2019 TribzLacrosse California Showcase for the Open Division title.

In reality, the team was assembled the day prior and was comprised of  mostly current and former La Costa High School players .

“We’re starting a new tradition,” said Brian Cooper, a coach at La Costa and SoCal Bulls player. “Our graduating senior class, the players that are going to go on and play in college, we have them play with our coaching staff.”

The players ranged in age from 18 to 30 years old but had no problems clicking early on. Off the opening faceoff, the Bulls rushed down the field to score the first goal of the game not even a minute into play.

Foothill answered with a goal of its own shortly after and its goalie made a few key saves to keep the score tied. The two teams traded goals once more to even the score at 2-2 before halftime.

“Our style of play, we want to push the ball in transition, we want to be unselfish, we want to have fun together,” said Kevin Cooper, head coach of SoCal Bulls and La Costa High School. “We wanted everybody involved, sharing the ball.”

The Bulls struck early once again, this time scoring 1:10 into the second half. The scoring alternated before it reached a tie for the final time in the game at 4-4.

SoCal scored twice within four minutes to gain a two-goal lead. The latter goal was potted by Coronado High School alum Nicholas Demaio, who will be a redshirt sophomore in the upcoming season at the University of Maryland.

“We would move the ball fast on a fast break and then get good shots,” Demaio said. “We’re good at ball movement, communication, stuff like that.”

Foothill scored one final goal with 4:30 remaining in the game, but the Bulls were already champagne-ready.

“You’ve got guys from all over the place,” said Johnny Rodriguez, Socal Bulls player and head coach at Mater Dei High School. “There’s tons of Division 1 schools represented, tons of great D3 schools, so a lot of talent at on place but that doesn’t always do the trick. You’ve got to learn to play together too.” 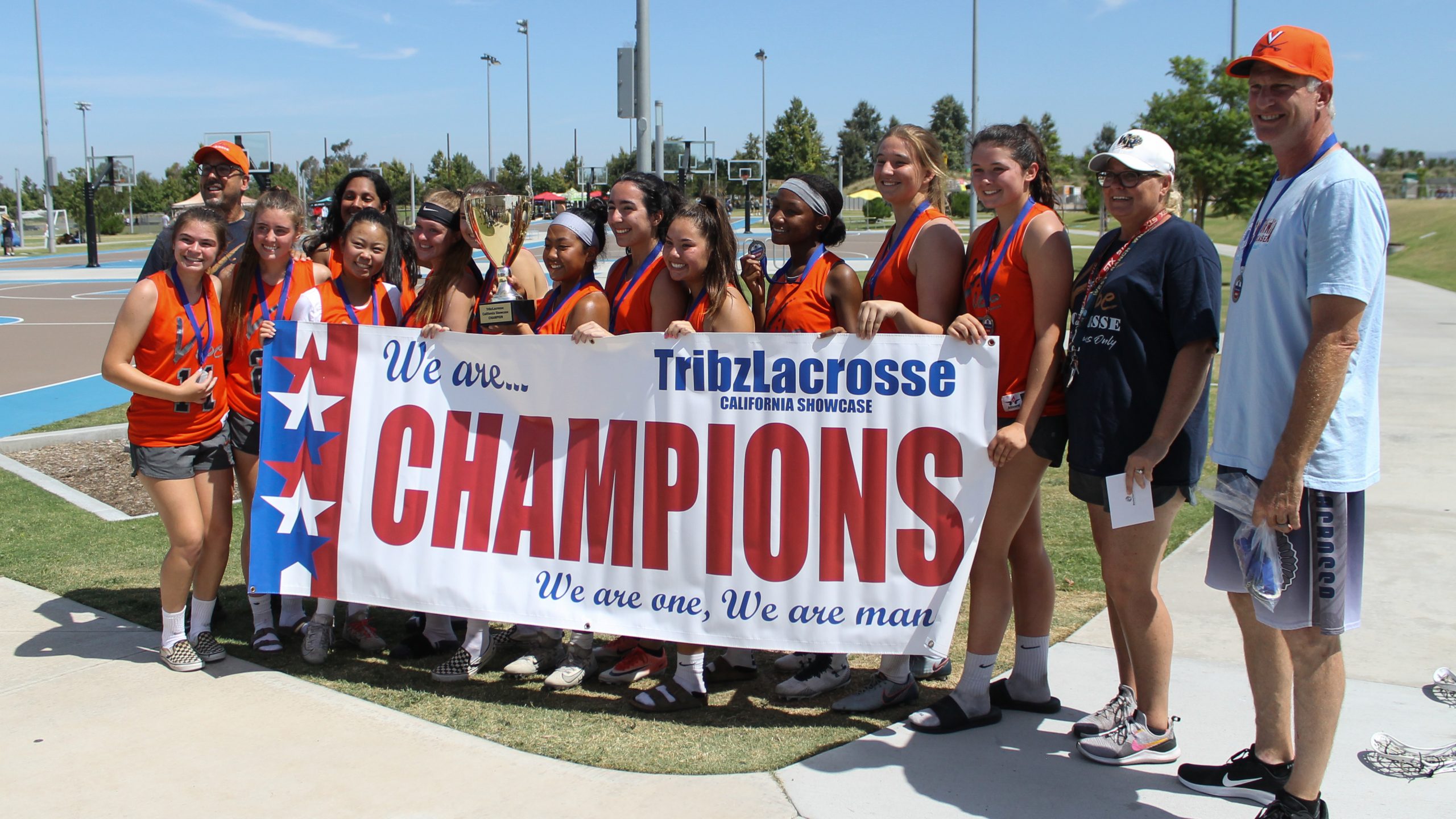 In the first championship game of the tournament, Vibe Lacrosse won the JV Girls title, beating Storm 2023 11-4. Madison Spell led the team with four goals and one assist. 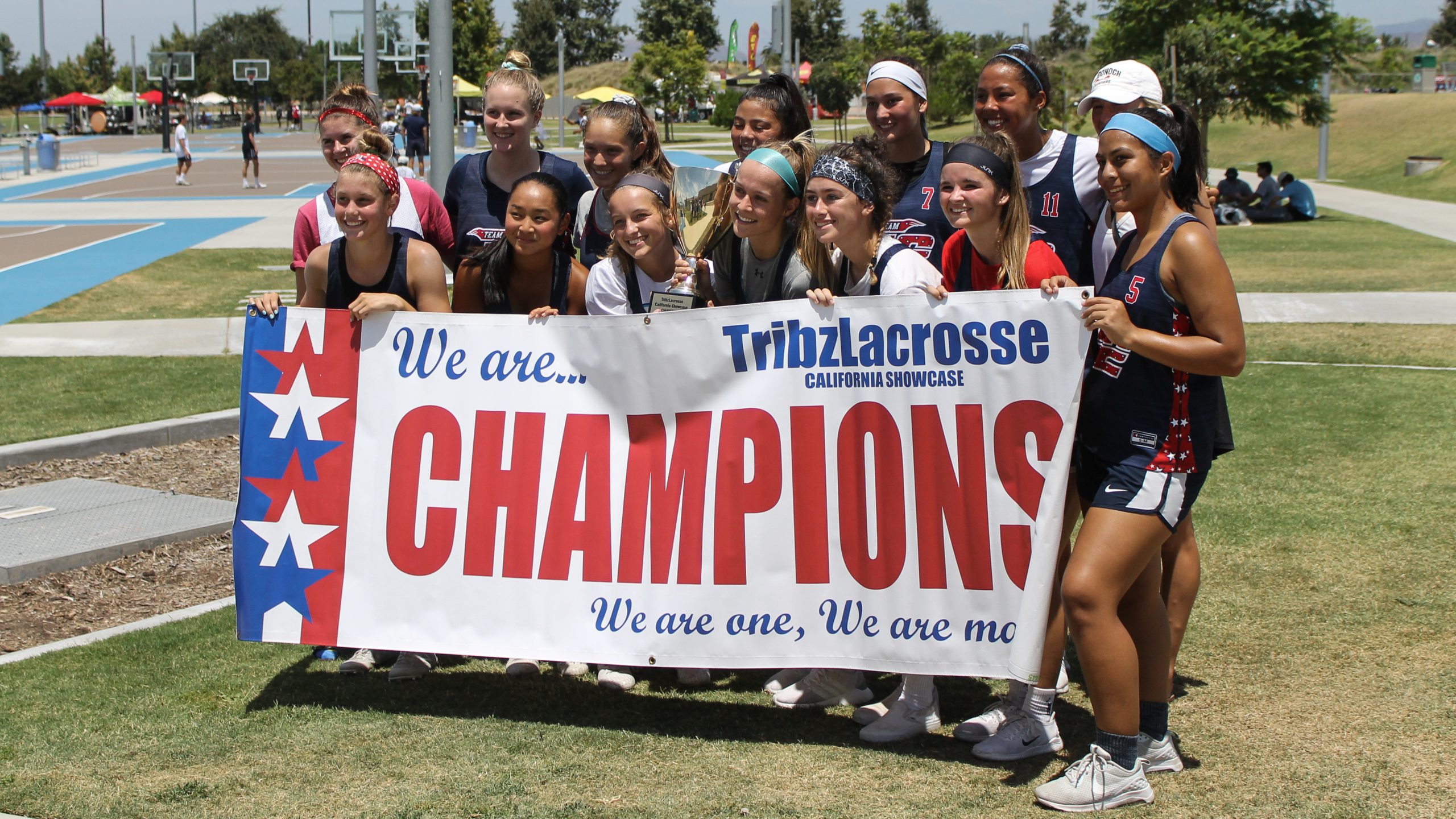 Team 12 took the Varsity Girls title by beating Storm 12-4. The team went 4-0 in the tournament and siblings Jordie and Taylor Miles were able to share the field for the first time in the event. 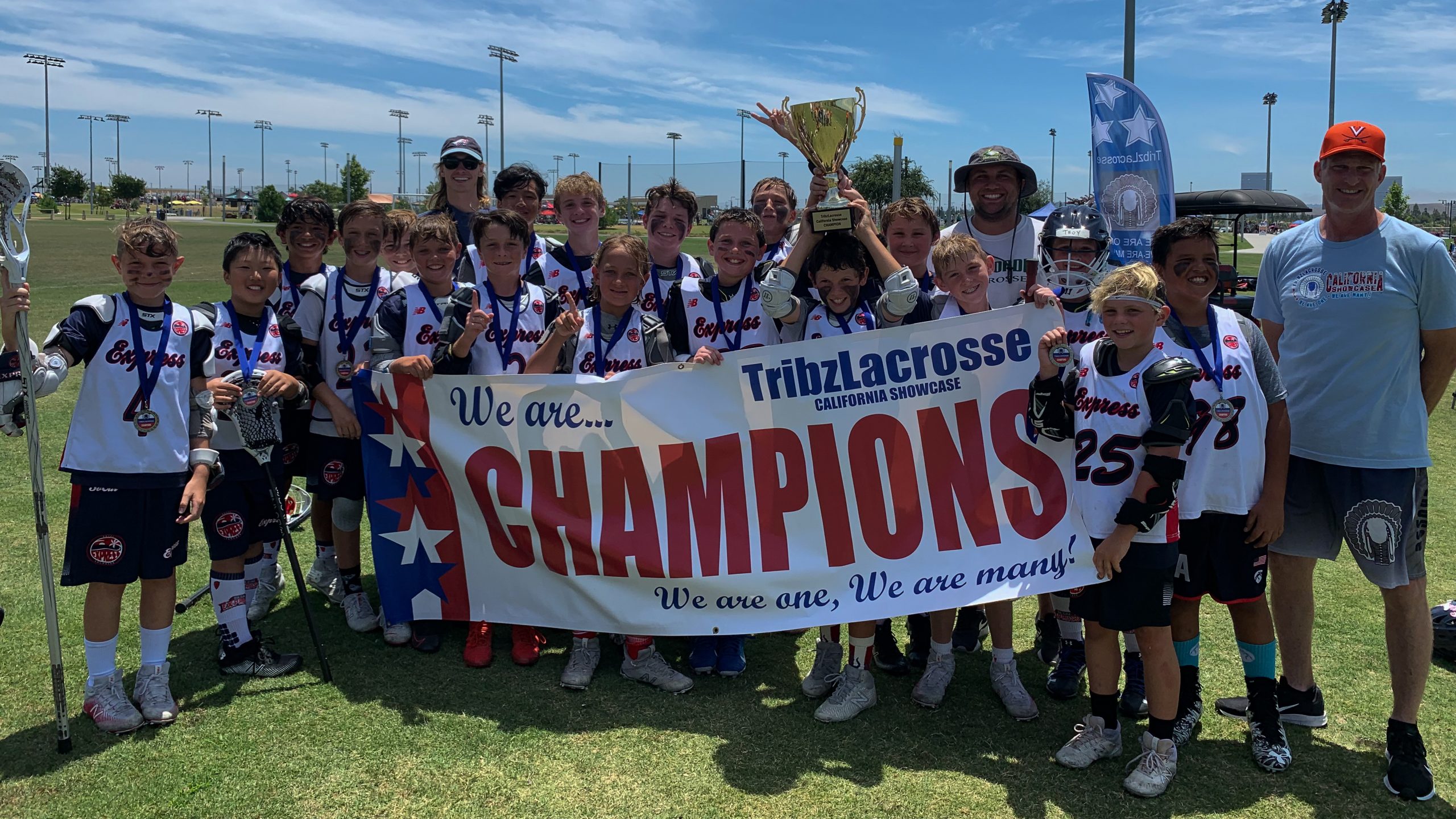 In the 12U Division, SoCal Express won the championship with an 8-7 win over the Aces. SoCal Express went undefeated in the tournament at 4-0 and scored a total of 26 goals. 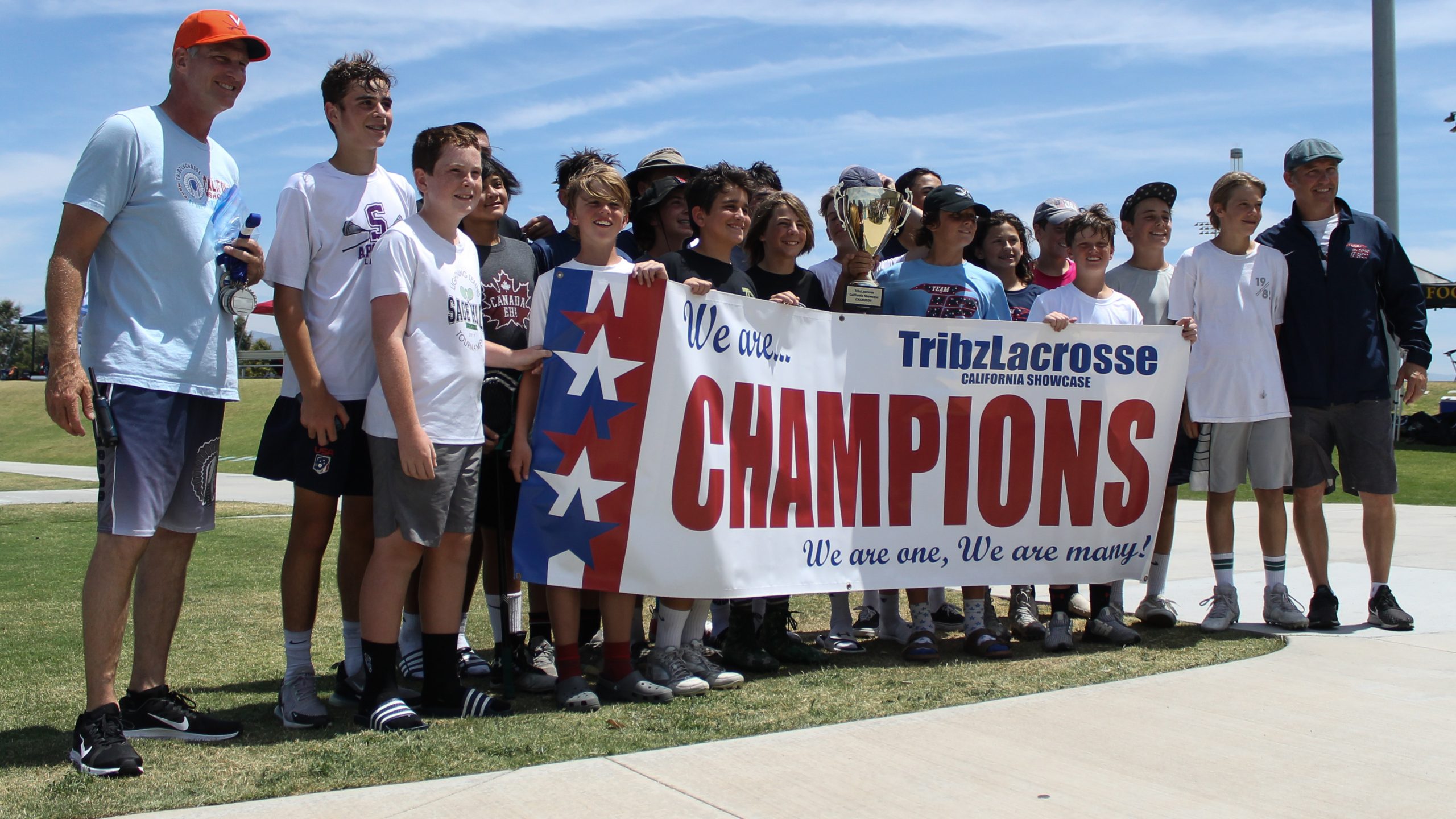 Team 12 avenged a loss earlier in the day to OC Blackhorse by getting a 5-2 win for the 14U title. Brett Koopman had two goals in the championship game and also handled faceoffs. 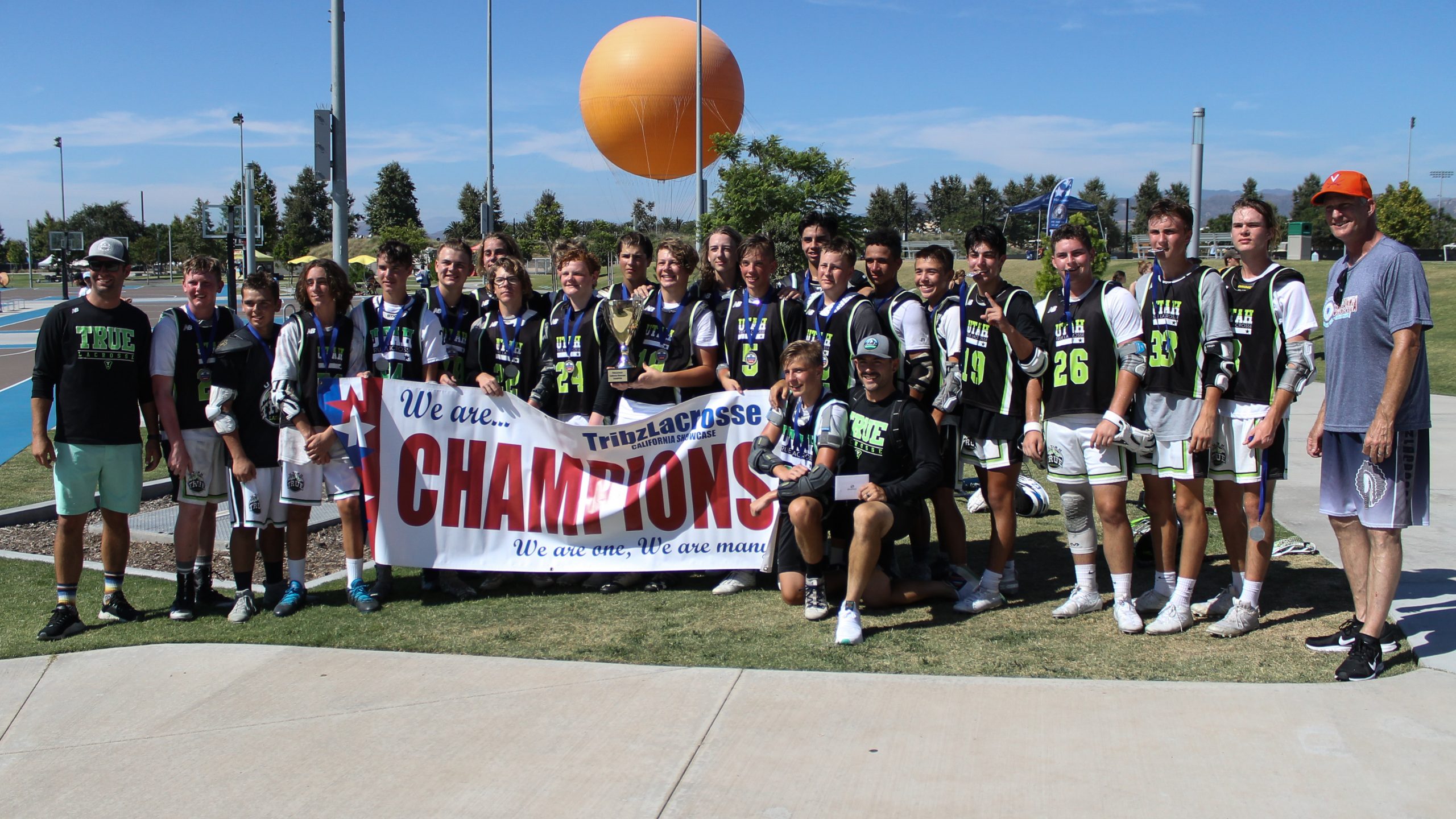 True Utah took home the JV Boys title with a 5-4 win over the OC Colts. True Utah, based in Salt Lake City, saw standout performances from goalies Christian Jones and Colin Oyen in the tournament. 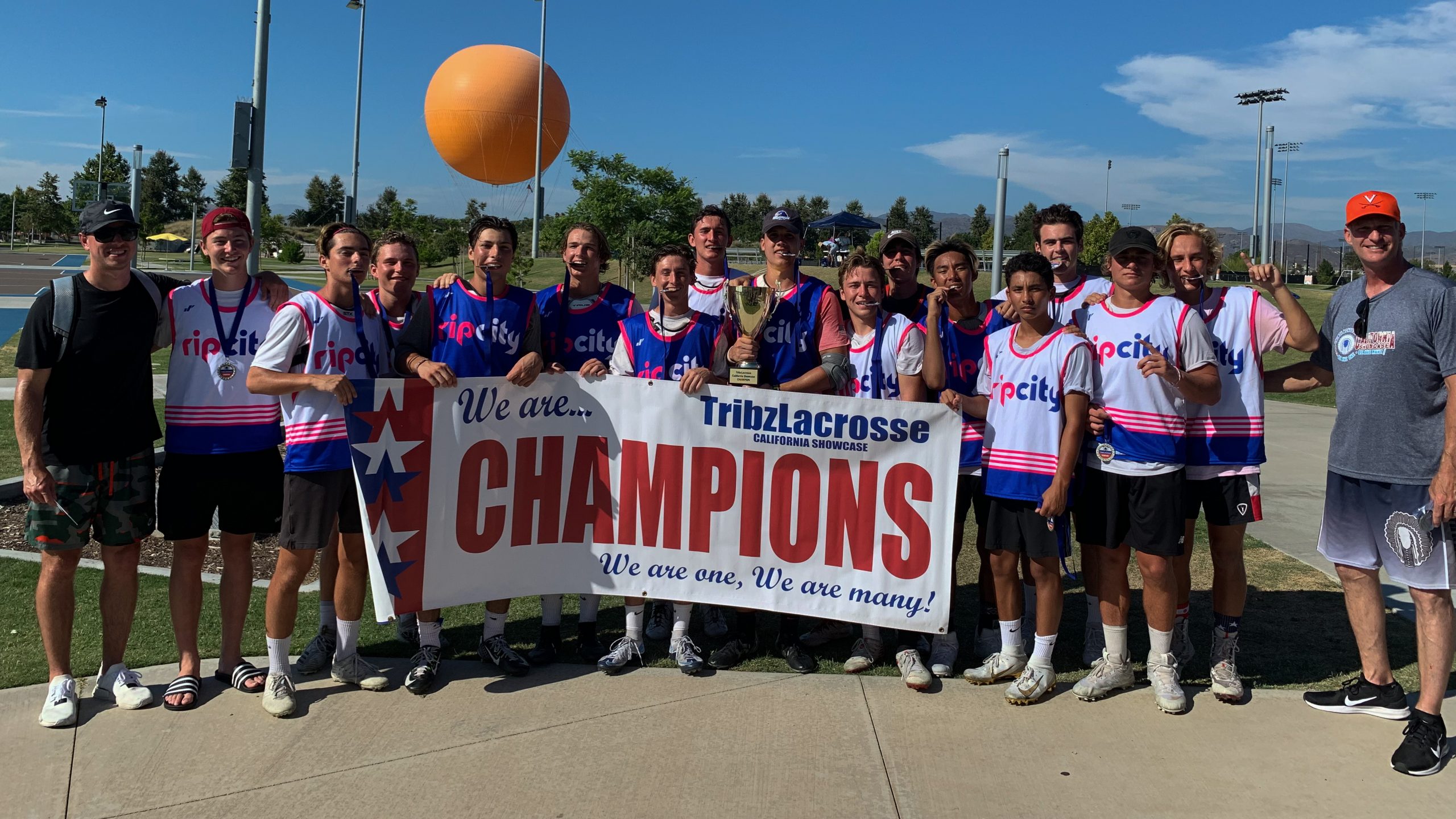 In Varsity Boys action, Rip City beat Los Burros 6-0 for the crown. Rip City finished the tournament with a 4-0 record and scored 41 goals.