So Cal Has an Elite Eight in the Final Four 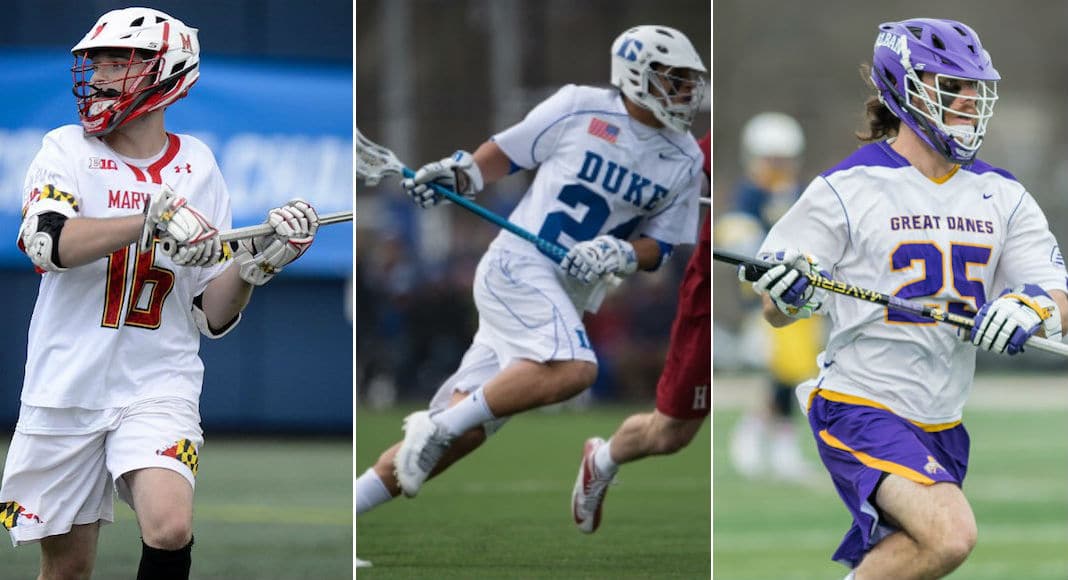 Southern California has all the bases covered at the NCAA Division 1 men’s lacrosse championships this weekend.  A total of eight players from Southern California high schools will be participating in the semi-finals.  At least one of those eight players is guaranteed to emerge with a title because they are spread out amongst all of the Final Four.

Here is a viewer’s guide to help you track the So Cal players this weekend.