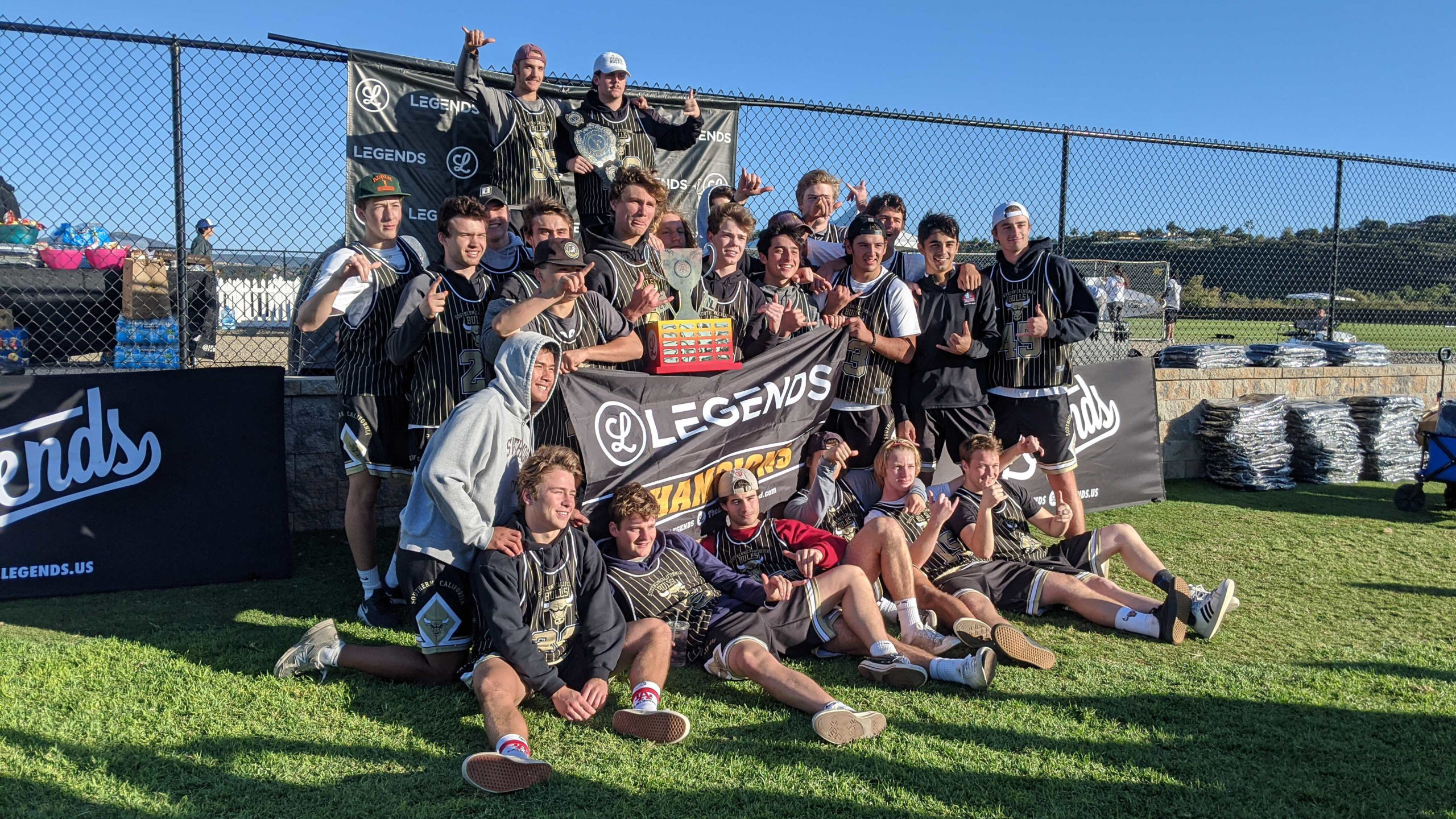 Twelve boys and girls lacrosse champions were crowned at the Legends National Cup, which took place at Surf Cup Sports Park in Del Mar on Dec. 14 and 15. Teams competed in divisions ranging from 12U to High School Elite.

In the highly competitive Mamba Elite boys division, the So Cal Bulls 2020 team (pictured above) went undefeated in the tournament and won the title by beating the Dirty Dozen 5-4.  Zach Gilbreth  and Cade Poe controlled faceoffs to give the Bulls an early lead.

“The game started off, we won like five face-offs to get a 5-0 lead and just held on to it to win,” said coach Brian Cooper.

Ben Beacham scored three goals and added three assists all in the first half. Luke Silstrop scored two goals and Carmelo Higgins scored one goal, the first of the game. Goalie Sam Coop had five saves and allowed two goals, while Bryce Scurlock had four saves and gave up two goals. 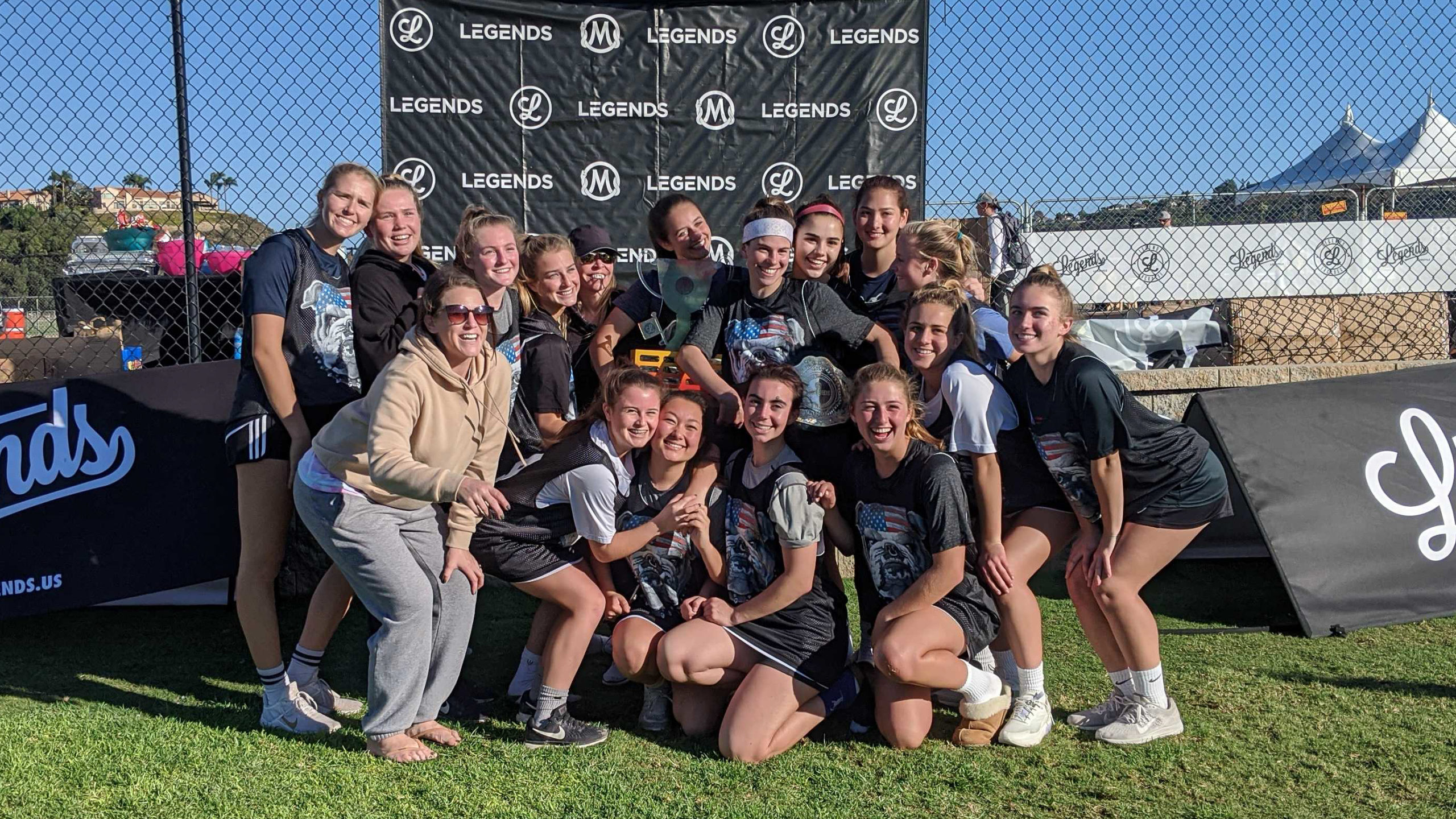 The team was a conglomerate of some of the top prep girls lacrosse players from Southern California and was led by  Torrey Pines senior Kate Rothman (University of California, Berkeley).

“Most of us have played the other before and some of us we just met and it’s kind of a fun thing to get like a lot of star power together and see what we can do with that,” Rothman said.

The Top Dawgs lost only one game in the tournament against, falling 8-2 to Pacific Falcons on Saturday afternoon. On Sunday, they avenged the loss and beat the Falcons 10-2.

“As a team we’re kind of all trying to do individual things not really working together,” Rothman said, “but today we kind of went out with the mindset that like we’re all really good but we play best when we played together, not as individuals.”

Despite being one of the youngest teams in their division, Utah-based 212 Lacrosse, was the only team in the Ravens Elite division to go undefeated all weekend. With the help of  Drew Tyson (Foothill HS), Luke Lemus (San Clemente HS), and Makai Todd (St. Margaret’s Episcopal School), 212 toppled toppled the So Cal Bulls 2021 squad 9-7 in the championship game. 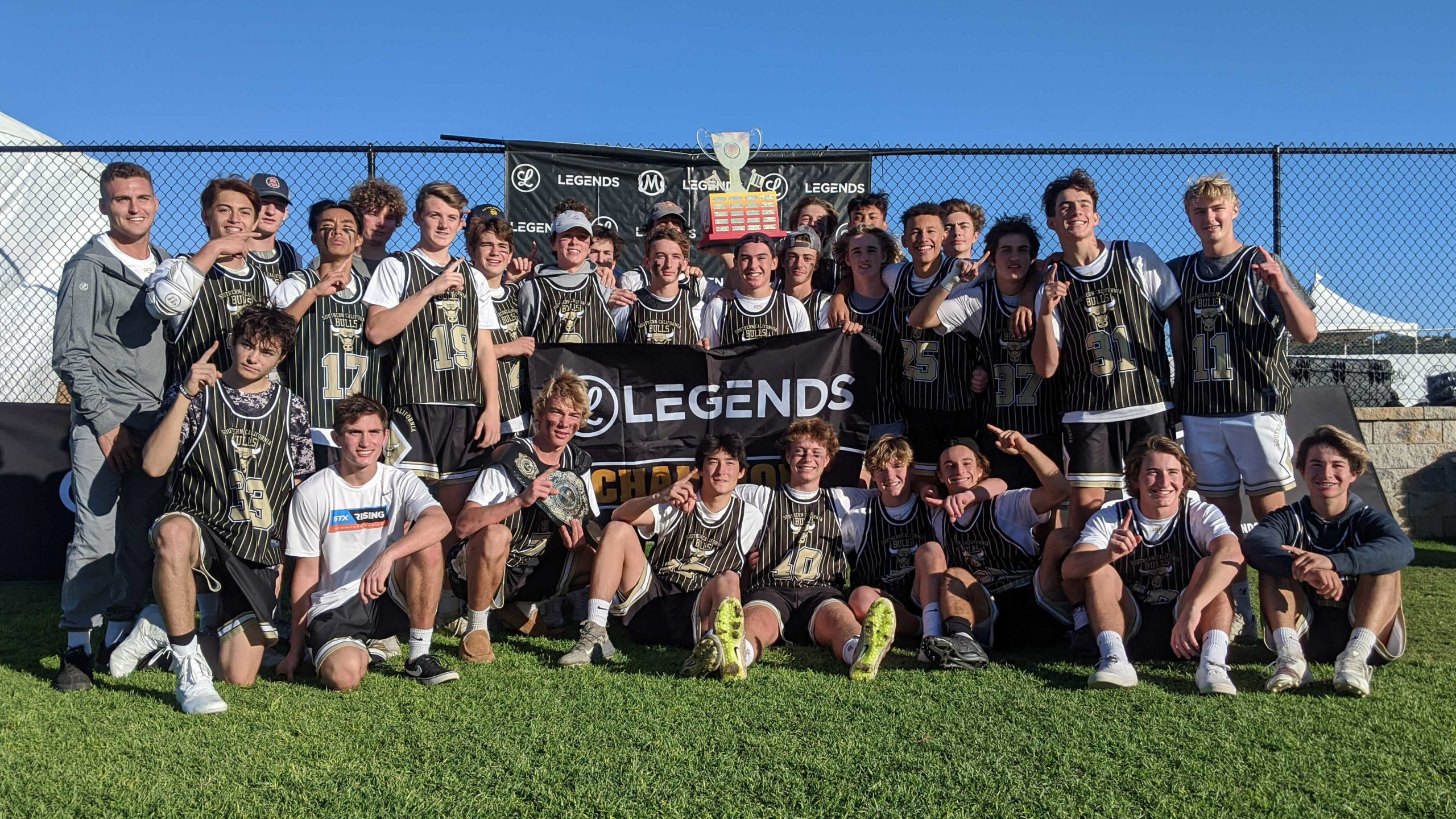 So Cal Bulls 2022 beat SoCal Express 8-4 to win the Broncos HS Boys title. The Bulls went 5-0 in the tournament and were the second So Cal Bulls team to win a championship on Sunday.

SoCal Express won the Chargers HS Boys title with a 3-2 win over UNRL 2023. SoCal Express beat Vegas Starz 7-3 and AZ Outlaws 10-2 in bracket play on Sunday before winning the title. 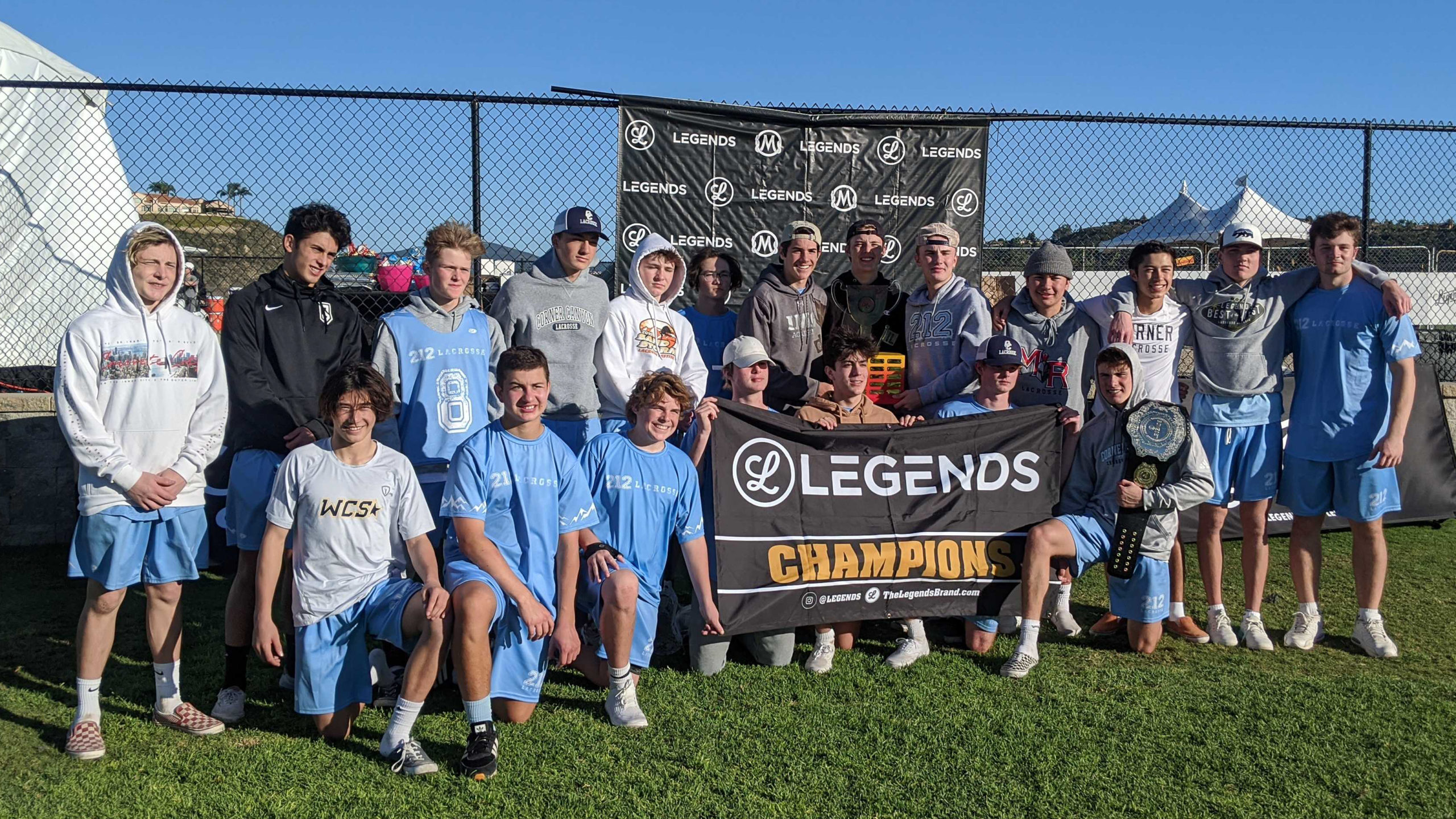 South Star 2024 beat CitySideLax 2024 9-7 for the championship win. In pool play, South Star lost to CitySideLax 8-7 but came back the next day for redemption.

Texas Oilers 2025 only gave up one goal in their championship win against CitySide Lax, winning 5-1. The Oilers went undefeated in the tournament en route to the title. 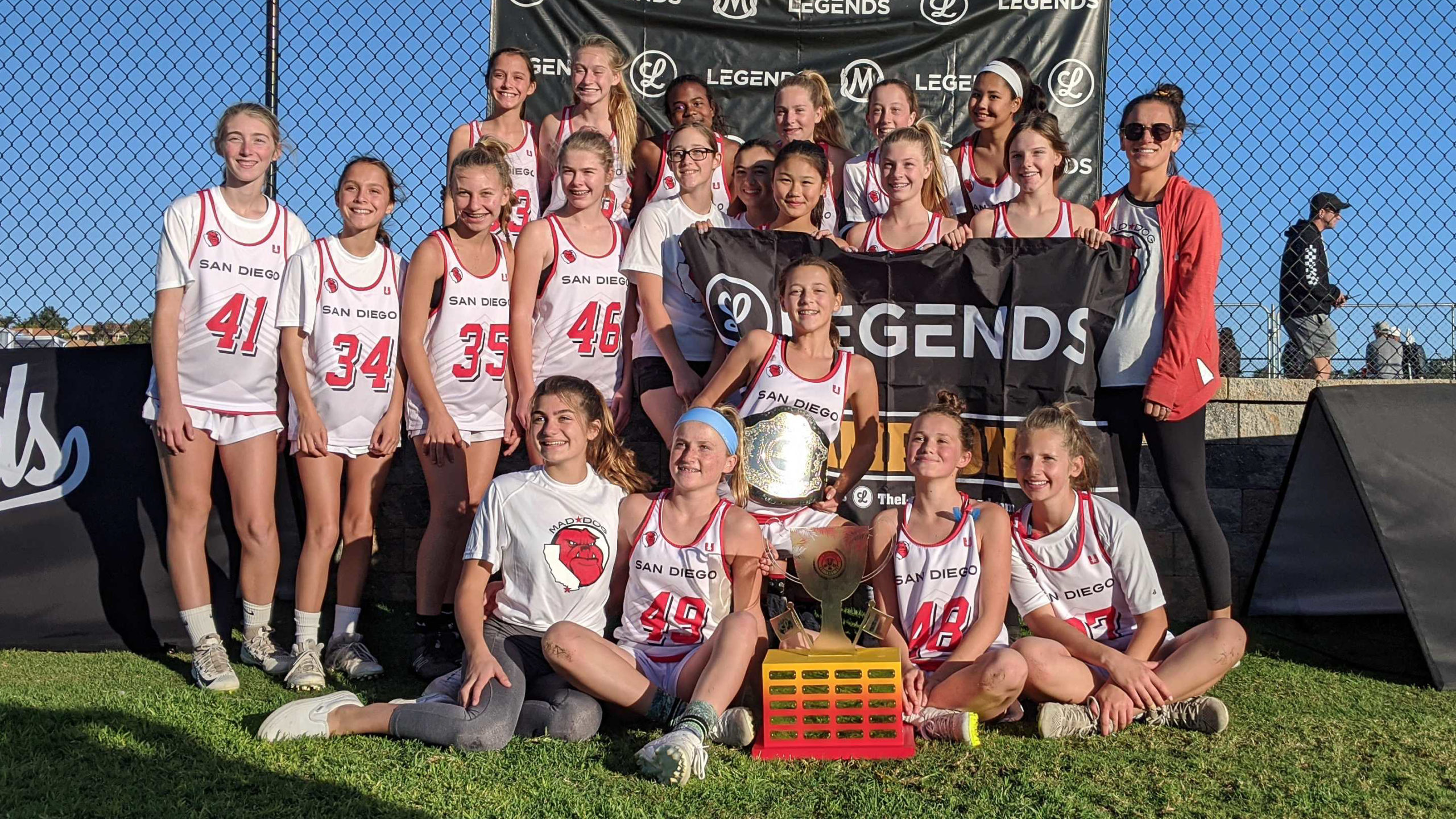 Evolve Girls Orange 24/25 finished off Sunday with an 11-8 championship win over Coast Elite 2025/2026 to go undefeated in the tournament. 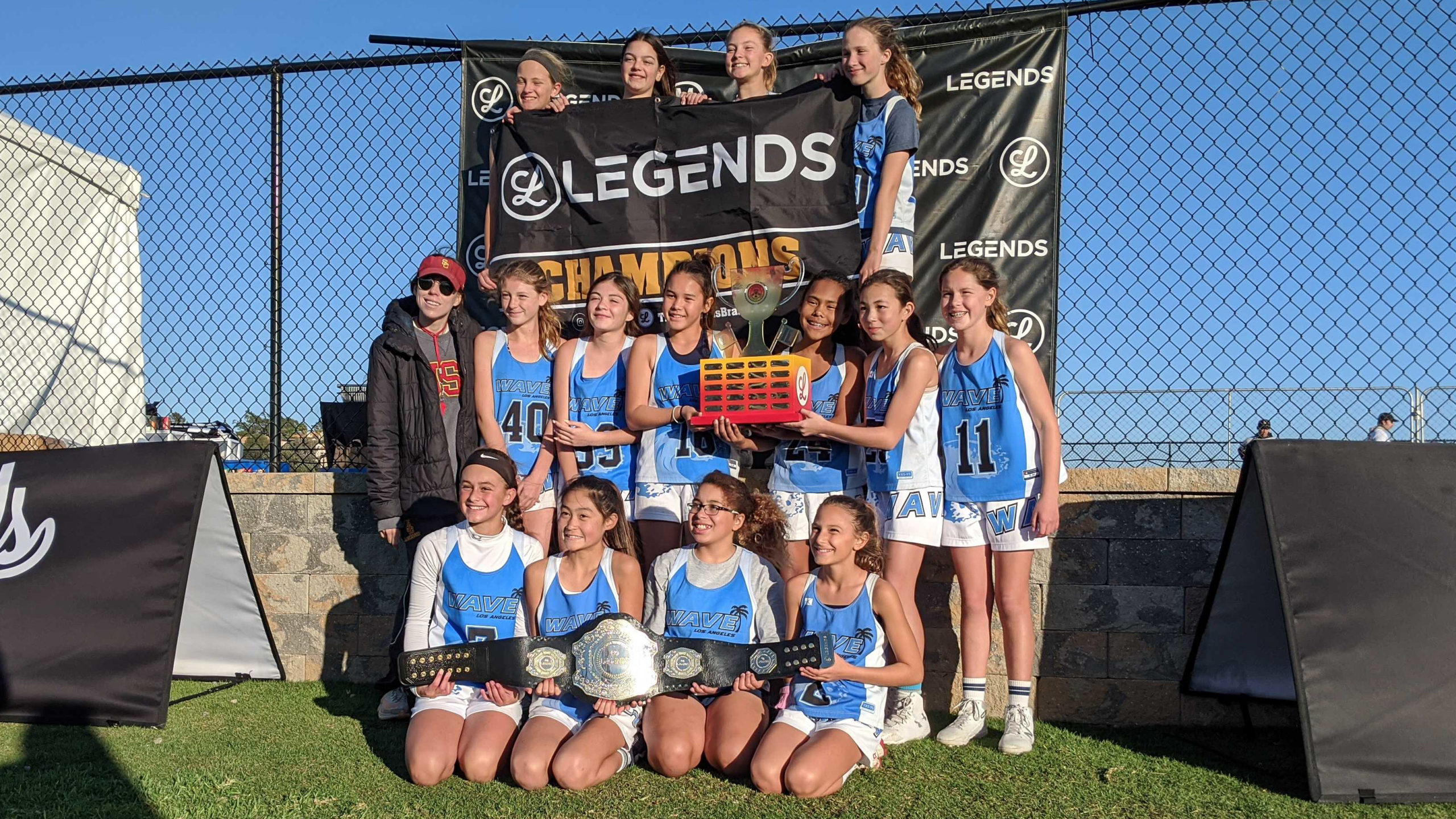 South Bay Select 2026 took down South Star 2026 for the Jets 14U Boys crown. South Bay Select went 2-1 in pool play on Saturday, but rebounded on Sunday for an undefeated day and the division title.