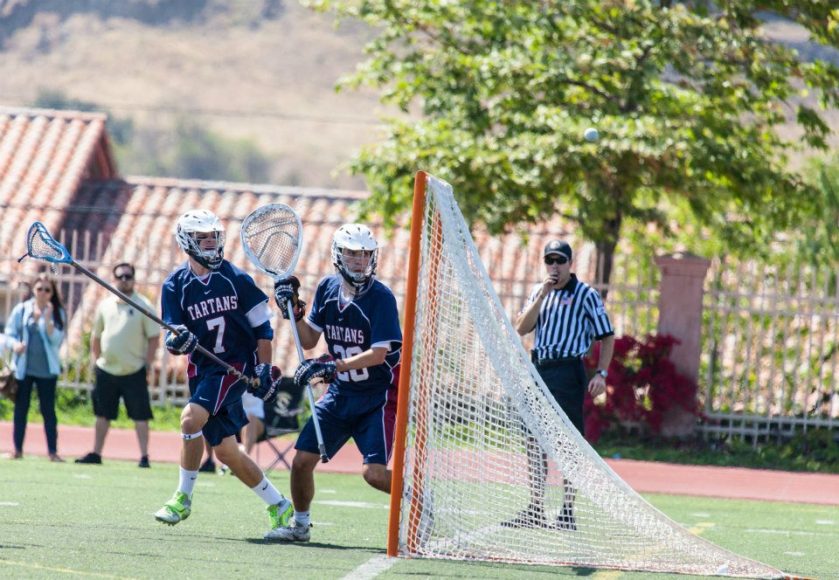 St. Margaret’s Episcopal senior goalie Austin Birch has been honored by U.S. Lacrosse by being named as a Bob Scott Award winner for 2013.

Birch, who was between the pipes for the entire 2013 County and Regional championship run by the Tartans, is one of just 24 such honorees nationwide and the only player selected from the state of California.

The criteria for the award is outlined below:

“A US Lacrosse Bob Scott Award winner is a senior player recognized by each area chairman who truly honors lacrosse, is invested in the development of the game in his community, is an exceptional player who continually strives to improve his game, and is an exemplary member of his team. He exemplifies the spirit of the game, on and off the field.”

Congratulations to Austin, who will be attending Texas Christian University in the fall.