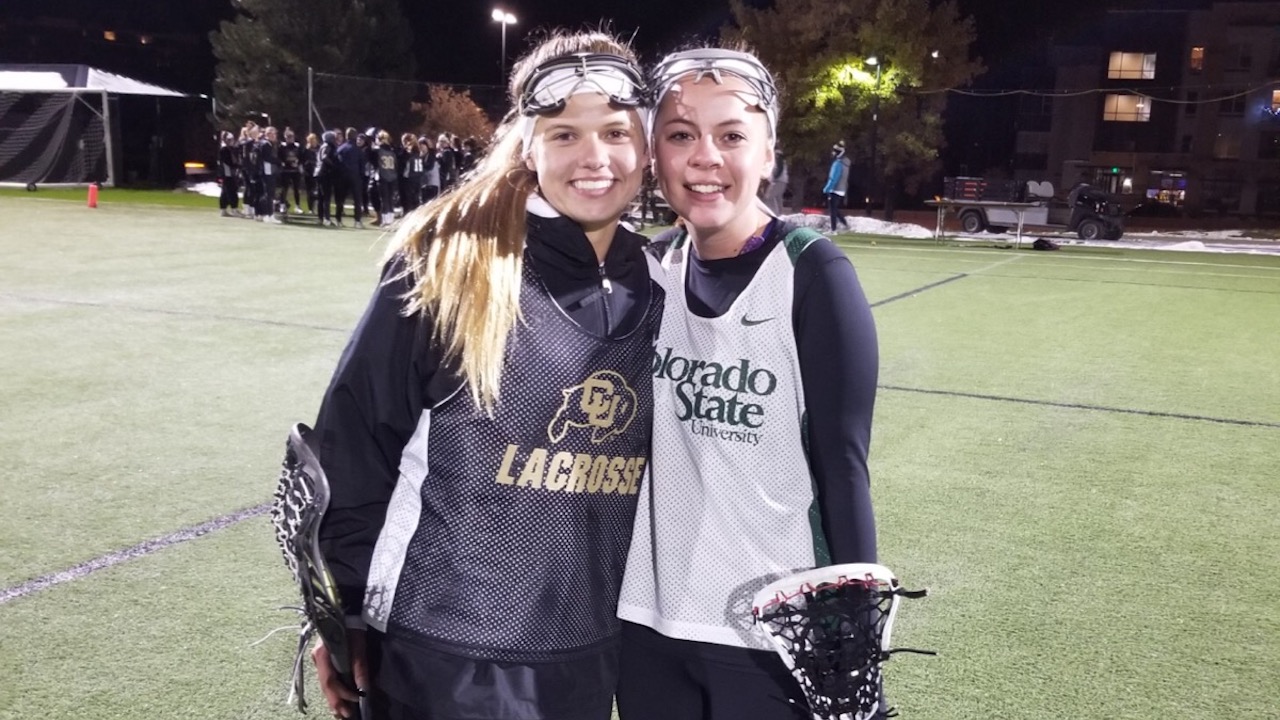 The Buffs got the better of the Rams with a 13-7 victory in the brisk 32-degree weather.  Matteson started on defense for the Buffs and Ruiz started at attack for the Rams.  Matteson played hard all-around defense with a few ground balls and takeaways. Ruiz played just as hard on the offensive end with one goal and some good feeds for assists.