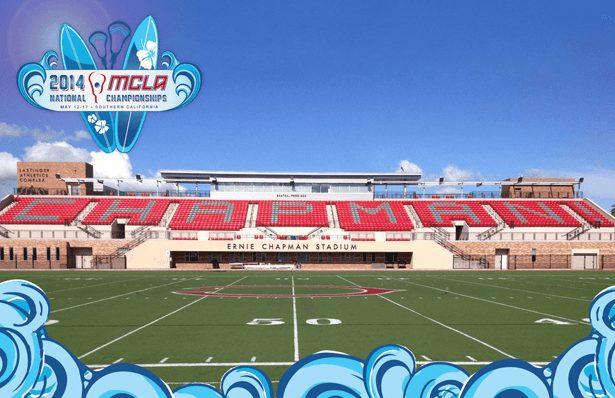 Most people who have watched Southern California high school and youth club teams compete in tournaments against teams from Las Vegas know that they play some serious lacrosse in Nevada.

UNLV, a team that is blessed with local talent, has benefitted from the growth of the game in Vegs.    One of the more surprising teams from last season, UNLV brought us one of the most entertaining games of the year in their upset SLC quarterfinal win against Grand Canyon University.  While the Rebels hope to continue last year’s success, some key departures on both sides of the field may slow them down. With the departure of Matt Smith (Faith Lutheran, NV) graduating last year it is up to, Matt Sathrum (Bonanza, NV) and a young defense to step up to the plate in 2015. Shifty and dangerous midfileder Harrison Kruger (Centennial, NV) will lead the Rebels offense this season with the help of Blake Day (Coronado, NV) and Cameron Stimson (Faith Lutheran, NV).   The scrappy and hard-nosed Runnin’ Rebels hope to improve on last season’s effort, and return to the SLC playoffs once again.