Catch the SLC Game of the Week Live Streams 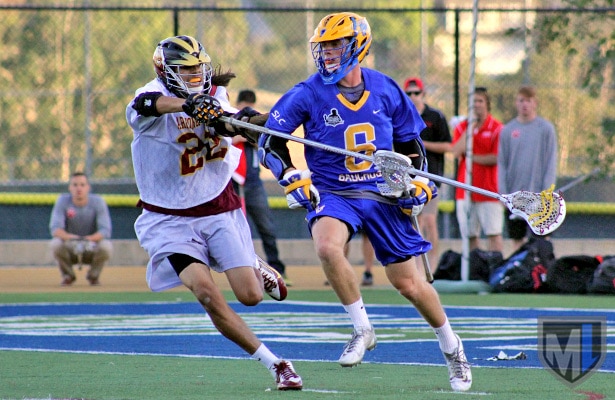 The Southwest Lacrosse Conference has released its Game of the Week schedule.  All eight games will be broadcast on Southwestern Lacrosse Conference channel on YouTube.  Three of these games will be available right her on MaxLaxOC.com vis live stream:  USC vs San Diego State on February 21, Colorado at Grand Canyon on February 26, and Brigham Young at Chapman on March 4.  The full schedule and press release are  presented below.

SAN DIEGO – After kicking off the season broadcasting the UNLV-San Diego State game last Saturday, the full schedule for the SLC Game of the Week has been released. Eight of the games have been announced while the last three dates will be filled with a “flex” option to cover the most important contests.

All games will be available on the Southwestern Lacrosse Conference channel on YouTube.

The season opens this weekend with two Games of the Week, both of which will take place at the Pac-12 Shootout at UCLA on Saturday. The first will be Oregon State versus Arizona State at 11:50 a.m. and then the Washington-UCLA contest following at 2:20 p.m. (both times Pacific).

2016 SLC Game of the Week Schedule