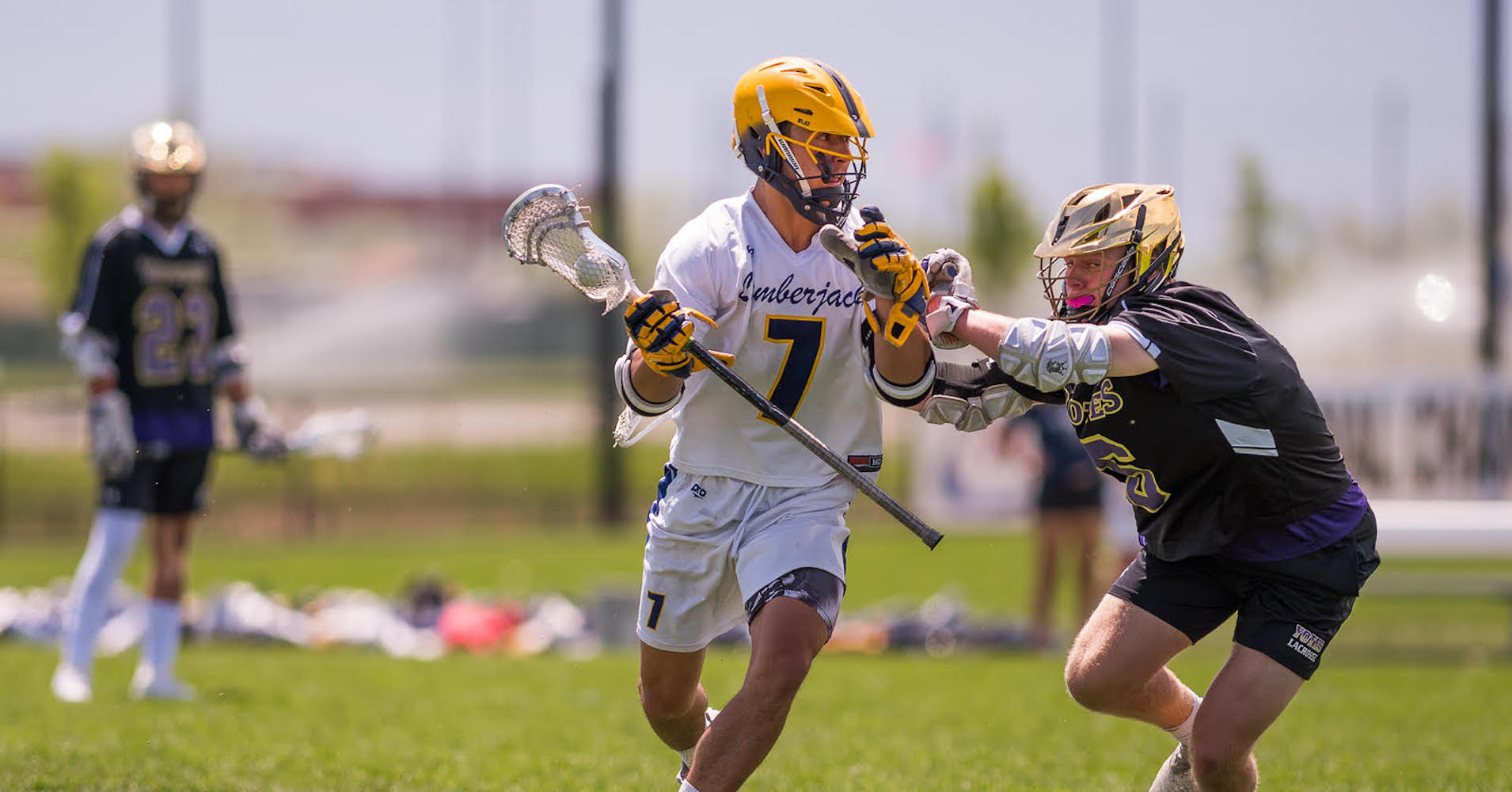 SAN DIEGO – After qualifying for the MCLA Nationals Championships for the first time in program history, Northern Arizona has been tabbed the favorite in Division II of the Southwestern Lacrosse Conference (SLC), according to the preseason coaches poll.

The Lumberjacks (9-3), who won the 2019 SLC tournament, swept all eight first-place votes leaving them 17 points clear of their nearest competitors.

Tied for second place is Loyola Marymount (10-3) and UC San Diego (7-5). The Lions and Tritons met in the SLC semifinals with UCSD prevailing, 8-7. The Tritons also qualified for nationals in 2019.

Rounding out the top four is University of San Diego (7-5).

The SLC-II adds a pair of teams this year with both Claremont and UNLV moving from SLC-I. The Cougars were slotted fifth while the Rebels were seventh. Both will play in the SLC-II North subdivision to help round out geographic competition.

“Receiving multiple bids to nationals last year was a big step forward for our conference,” said SLC director Matt Holman. “With the way our teams are improving, getting at least two teams in again is a realistic scenario.”