Skeie does it all in Palos Verdes’ win over Culver City 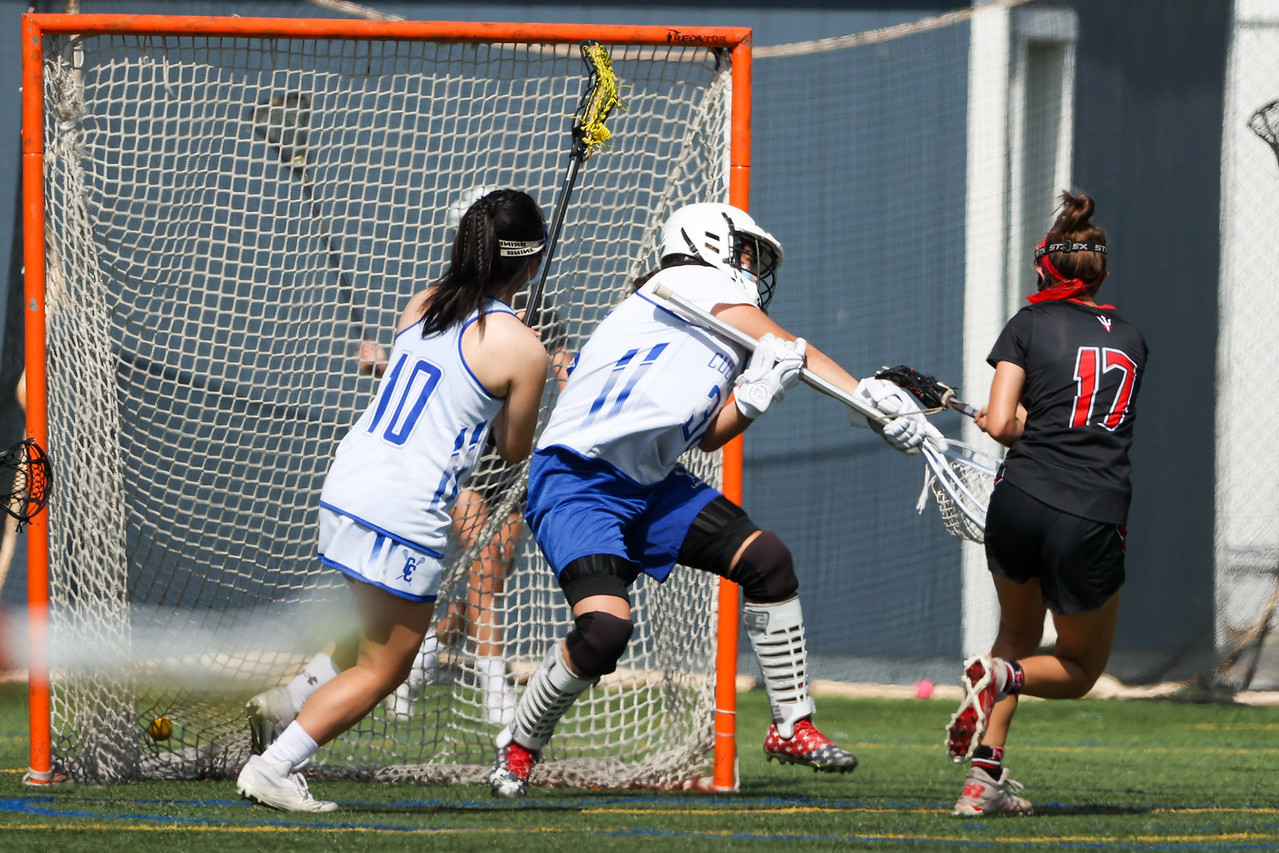 The Palos Verdes girls lacrosse team ended the week in style beating Culver City 11 – 6 on Saturday. Harper Skei once again dominated the draw circle and contributed in every facet of the game except goaltending to lead the Sea Kings to victory.  Skeie, who is committed to play NCAA Division 1 lacrosse at Long Island University, posted a 74% success rate on draws, four goals, one assist, and three takeaways to earn Player of the game honors.

The Sea Kings are 4 – 0 this season and are riding a 10 game winning streak dating back to last year.  With new leaders emerging to replace the loss of Syracuse commit McKenzie Olsen to IMG, the Sea Kings are finding their footing with their first Bay League contest coming up.

As has been the case all season the Sea Kings put all their offensive weapons to use against Culver City.  Deuces were wild for Endicott commit Emily Typrowicz.  She contributed two goals, two assists, and two takeaways. Sophomores Sarah Park (2g, 1a) and Kyra Schmid each netted a pair and freshman newcomer Naomi Gan had 1tw points (1g, 1a).

PV jumped out to a 7-2 halftime lead and with the help of 13 caused turnovers were in control right up to the final whistle.

Culver City resorted to face-guarding Skeie and her great lax IQ contributed to multiple opportunities for Park. Skeie led her defender into multiple picks creating an additional screen everytime she set her up for Park who knew exactly what to do, driving hard off Skeie’s back shoulder causing traffic, and too much for the Centaurs to work through giving Park plenty of space to drive hard to the rack.