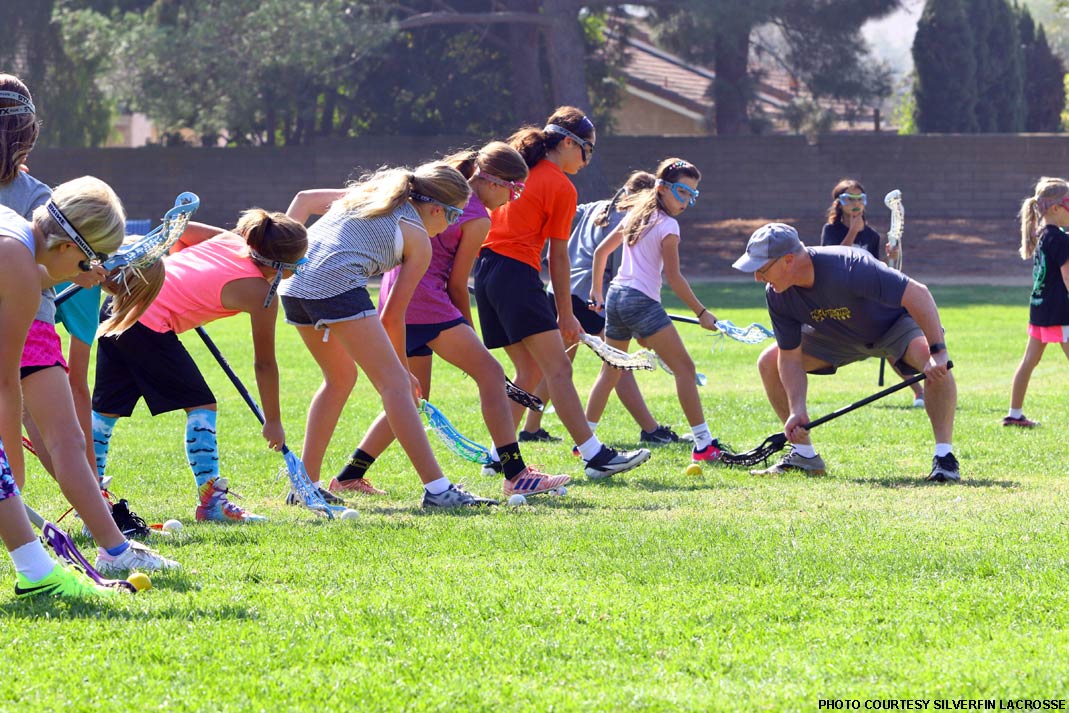 Silverfin Lacrosse, a fixture in the Conejo Valley for the last 10 years, recently has been expanding its reach, holding free “Try Lacrosse” clinics in Newbury Park and Ventura. The result has been a huge influx of new players and teams to the Southern California Lacrosse Association.

Patrick Smith, Silverfin founder and current president of the Newbury Park Youth Lacrosse club, said the Prowlers club has doubled its participation at the U-11 level since last spring and expects that number to grow even more.

The big draw, though? Silverfin offers free loaner gear to introduce kids to the sport. 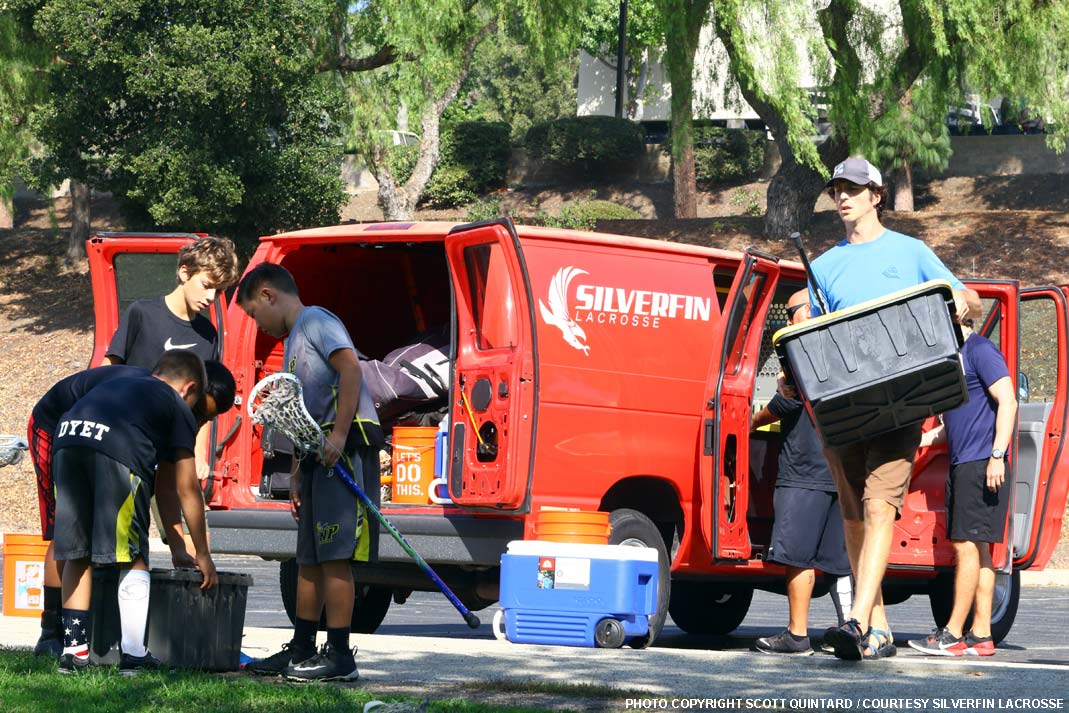 “There is no better recruiting tool than a truck that pulls up with 50 sets of loaner equipment on a sunny Sunday afternoon in Southern California,” Smith said. “This is our main recruiting platform for the spring season. Once the kids try the sport at full speed, they are always hooked. It’s exciting to watch.”

Smith said while the clinic’s scrimmages and drills are full speed in full pads, there is no body contact. Boys participating must wear athletic supporters and cups, and all participants must wear mouth guards.

Smith said each of the club’s previous clinics has averaged between 45 and 65 participants, and the results can be seen in the number of teams Newbury Park and Ventura are fielding this spring.

“Newbury Park has one boys U-9, three boys U-11, one boys U-13 and one boys U-15 team,” Smith said, “and one girls elementary school and two girls middle school teams for this spring season. Ventura should have all boys levels from U-9 to U-13. The Ventura boys at U-15 are coming up the hill to play with NP.”

Of course, an operation like that takes a lot of people pitching in. Smith said all the clinics have been staffed by volunteers from Newbury Park, all of whom have experience playing or coaching, from the NCAA to local clubs.

Among the volunteer coaches Smith cited are: