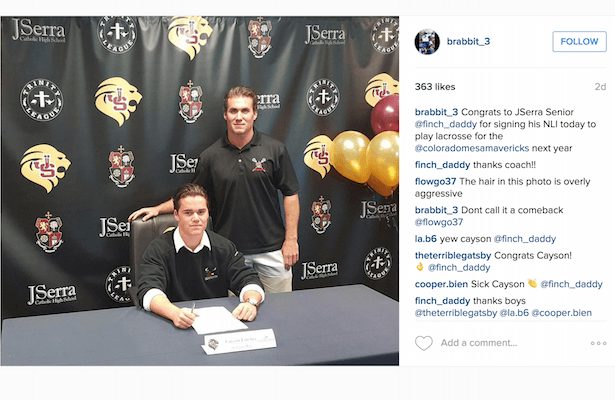 The early period for signing a National Letter of Intent began on Wednesday and extends through November 18.   Many high schools held their annual early signing day ceremonies, and MaxLaxOC.com was able to catch up with many of the boys and girls lacrosse players who signed on Wednesday.

What is a NLI?

Who Signed on Wednesday?

We were able to catch up with the following athletes on social media who signed their NLIs on Wednesday.

St. Margaret’s seniors Noelani Muryama (far right below) and Samuel Harnisch (far left below) signed their NLIs to play lacrosse at Berkeley and the University of Denver, respectively.

️thank you to everyone who supported me today and along this entire journey. very happy to be a laker!💙⚓️ pic.twitter.com/wiV8a6VNa2 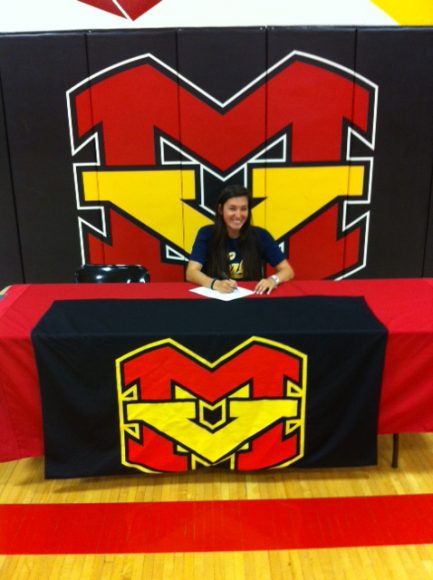