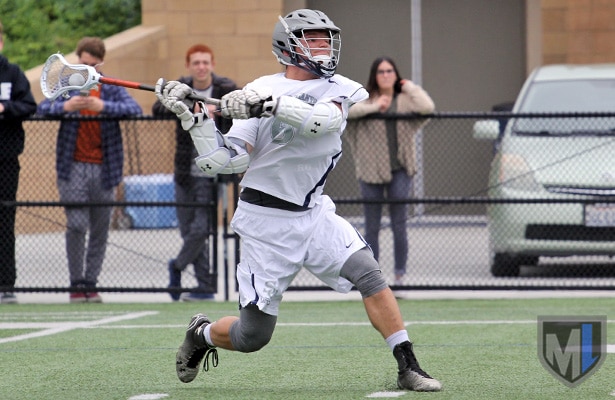 Senior middie Jake Pistotnik was named Most Valuable Player in the Gold Coast League for the second year in a row, leading an all-league team that includes five other repeat honorees.

Pistotnik, a do-it-all middie who faced off as well as playing both ends of the field, is joined by teammates Miles Rosberg (attack), Matt Chopp (midfield) and Trevor Clark (goalie) in earning a second consecutive all-Gold Coast honor. The Trail Blazers, who finished 12-2 and 6-0 in league, had seven players listed on the all-league squad.