Showcase and Hype Your Team with a Camp Chronicles Video 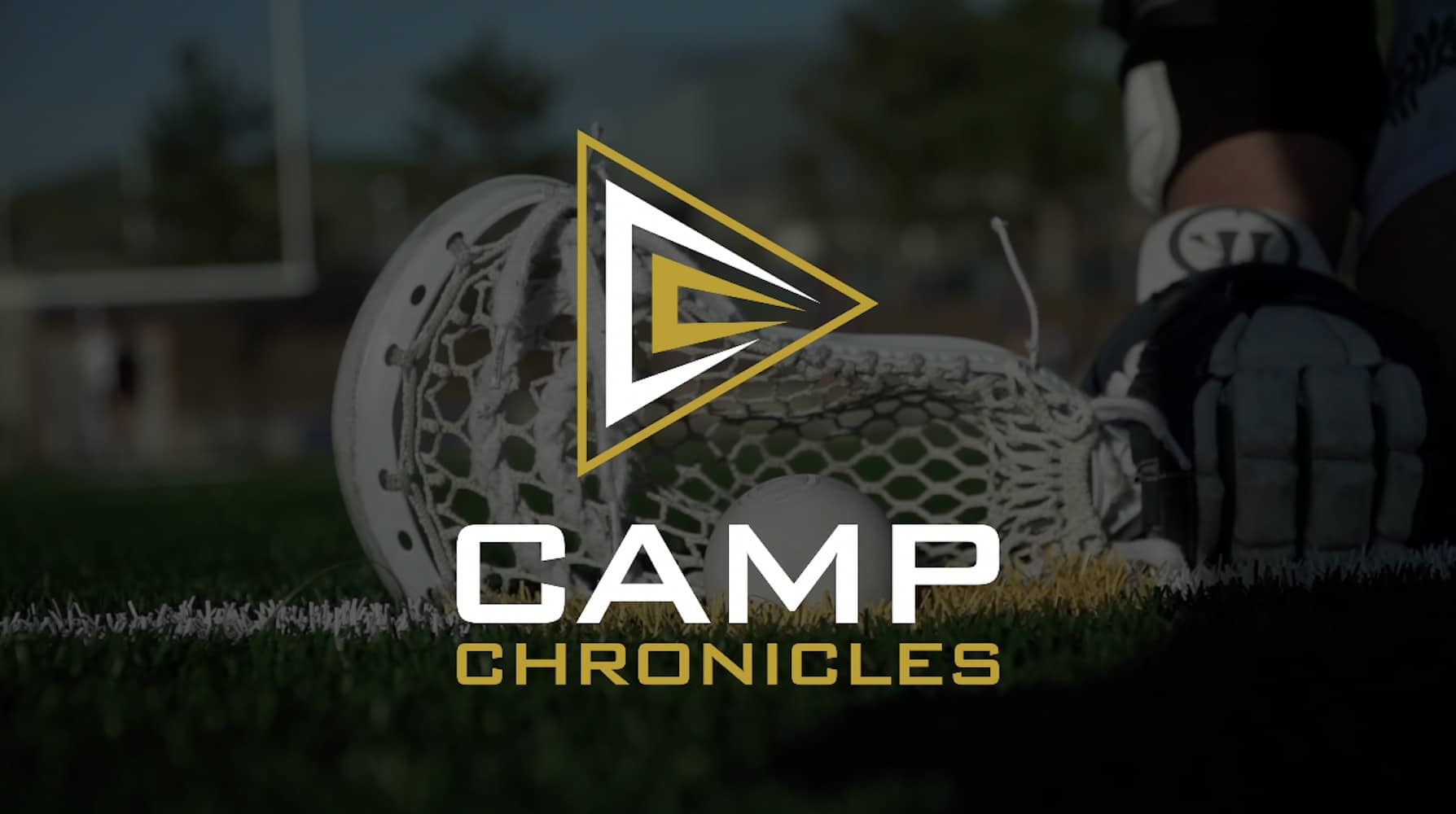 Camp Chronicles is a mini-documentary series that showcases your team in one day of preseason practice. The show promotes the players, the school, and the culture of the program. The videos are a great way to promote your team and rally the student body before the season begins. The Camp Chronicles package also includes a Hype Video which is perfect for social media, a mic’d up coach (NFL Films style), interviews with players, all in 4K HD.

Hello, my name is Jonathan Khamis and I am a freelance videographer who has over 10 years of experience shooting professionally with entities such as the Orange County Register and LA Daily News covering the biggest stories in news and sports, including the World Series, NBA Finals, Rose Bowl, and countless CIF games. I also had the pleasure of working with MaxLax creating video content like live streaming games.

Last year, over 50 teams signed up for Season 1 of Camp Chronicles. Season 2 has proven to be just as popular as dates are limited, so please book at campchroniclesvideo.com as soon as possible. You can also e-mail jakhamis@gmail.com for package details & pricing.

I look forward to capturing lacrosse action in this upcoming historic season!

Below are some examples of last year’s lacrosse episodes: